The main functions include new support for MagSafe power bank, as well as some function updates or bug fixes in podcasting and apple music.

The updated features include the following: 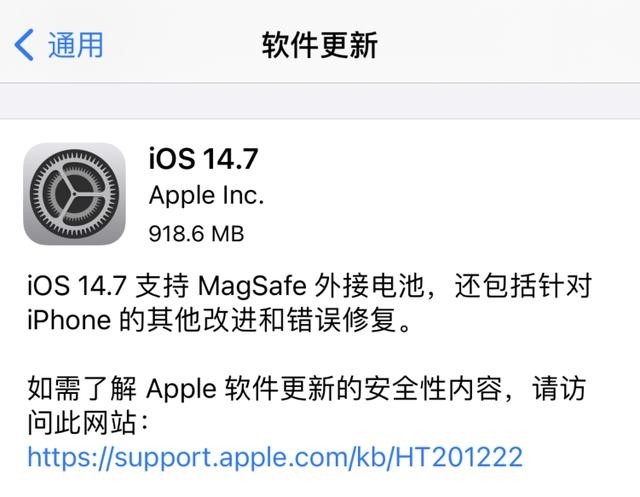 At the same time, some major bugs were fixed, including:

3. The battery maintenance information that may disappear after the restart of some iPhone 11 models will be displayed again;

It is worth mentioning that Apple has not released the iPad OS 14.7 update for iPad this time, which is the first time that IOS and iPad OS have not been updated synchronously. 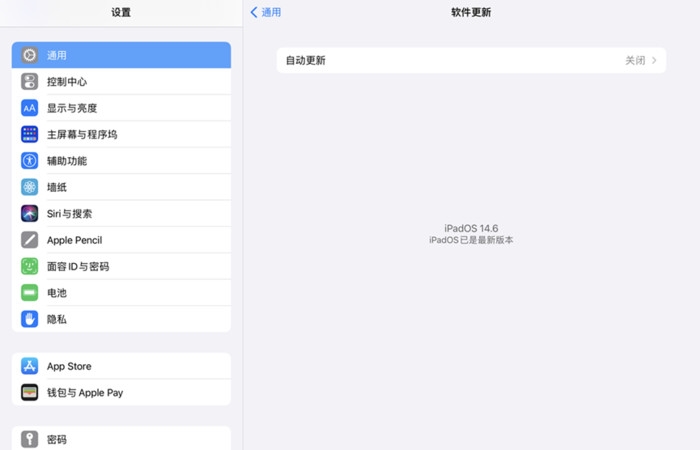 The updated system version realizes the new upgrade of applications and functions to a certain extent, such as supporting MagSafe power bank.

This is a new product launched by apple a few days ago. At present, the market evaluation feedback is good,Because this has created a more convenient new form of mobile phone charging to a certain extent, it is predicted that other Android manufacturers will follow up one after another.

By virtue of the advantages of MagSafe power bank, such as small size, wide application scenarios, convenient carrying and no need of charging line, etc,I believe that in the future will gradually harvest the pursuit of consumers.

So, if you want to experience the new features of the update, you can do it now.

In the near future, apple IOS 15 will arrive as scheduled, and we will also provide you with first-hand information. Please pay attention. 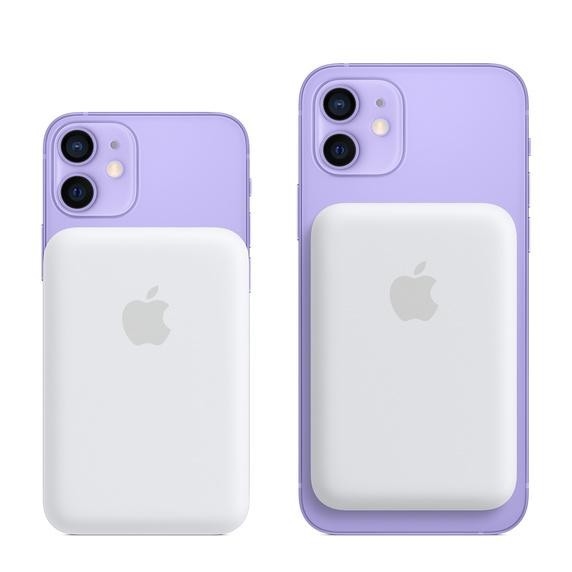