If we want to make a simple classification of PC players, the chassis volume is a dividing point: some players like the whole tower chassis, the space is large enough, and the scalability is full; And some players like itx chassis, mini and compact, but without losing performance. For the latter, it is probably the most exciting thing to seek the performance limit in the gradual reduction of the chassis. Sotay's Zbox Magnus one was born for this. 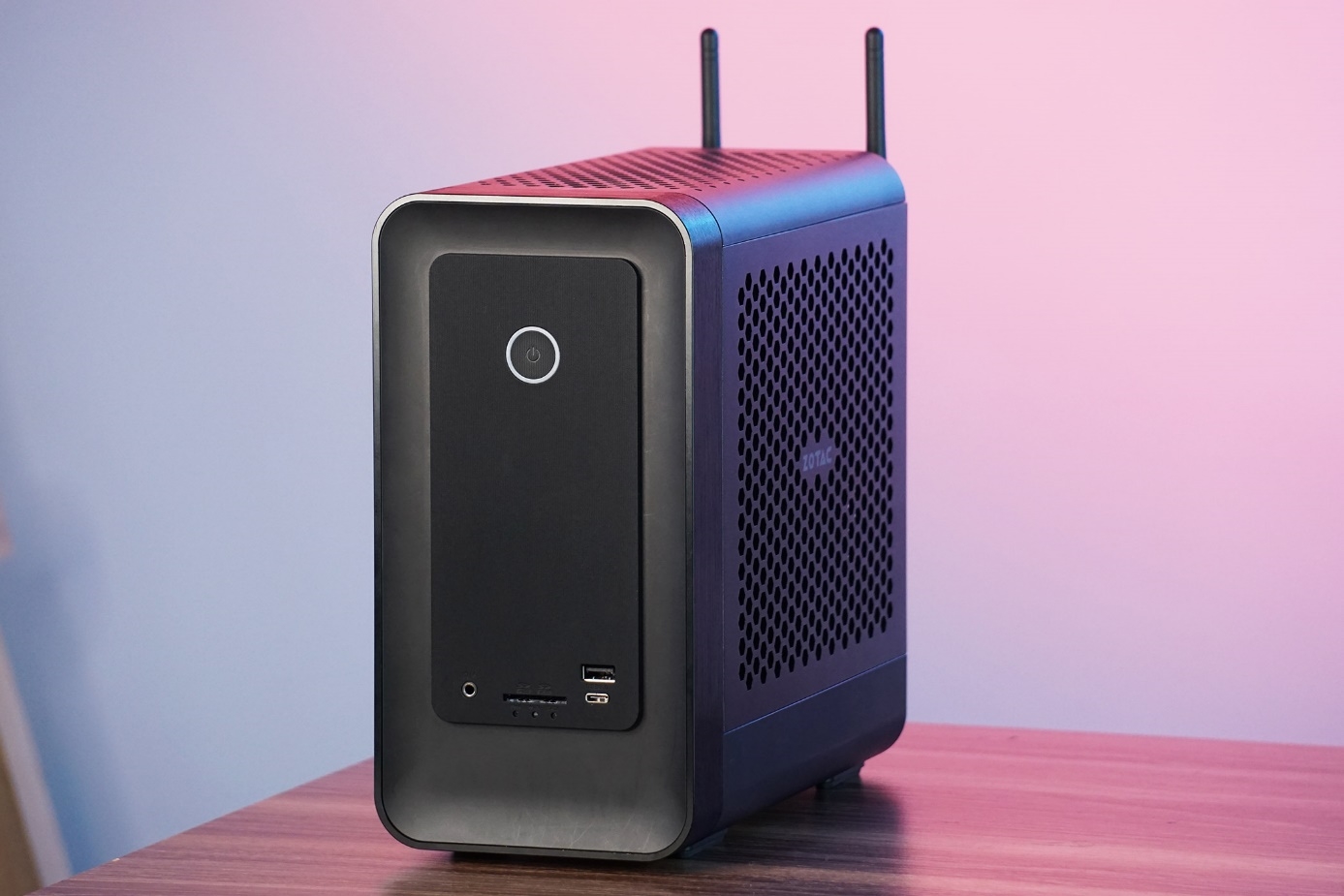 First of all, let's take a look at the size, which is probably one of the most concerned things for my friends. The length, width and height of sotay Zbox Magnus one is 265.5mm x 126mm x 249mm, which is much smaller than most mainstream itx chassis that can load independent graphics cards. Whether you put it in the room or put it on the TV cabinet in the living room, it will never occupy too many places. If you want a high-performance HTPC, sotay Zbox Magnus one is just right.

It's no exaggeration to say that the volume of sotay Zbox Magnus one can be easily packed into the suitcase, so that you can perfectly achieve where you go and where you play, if you want. 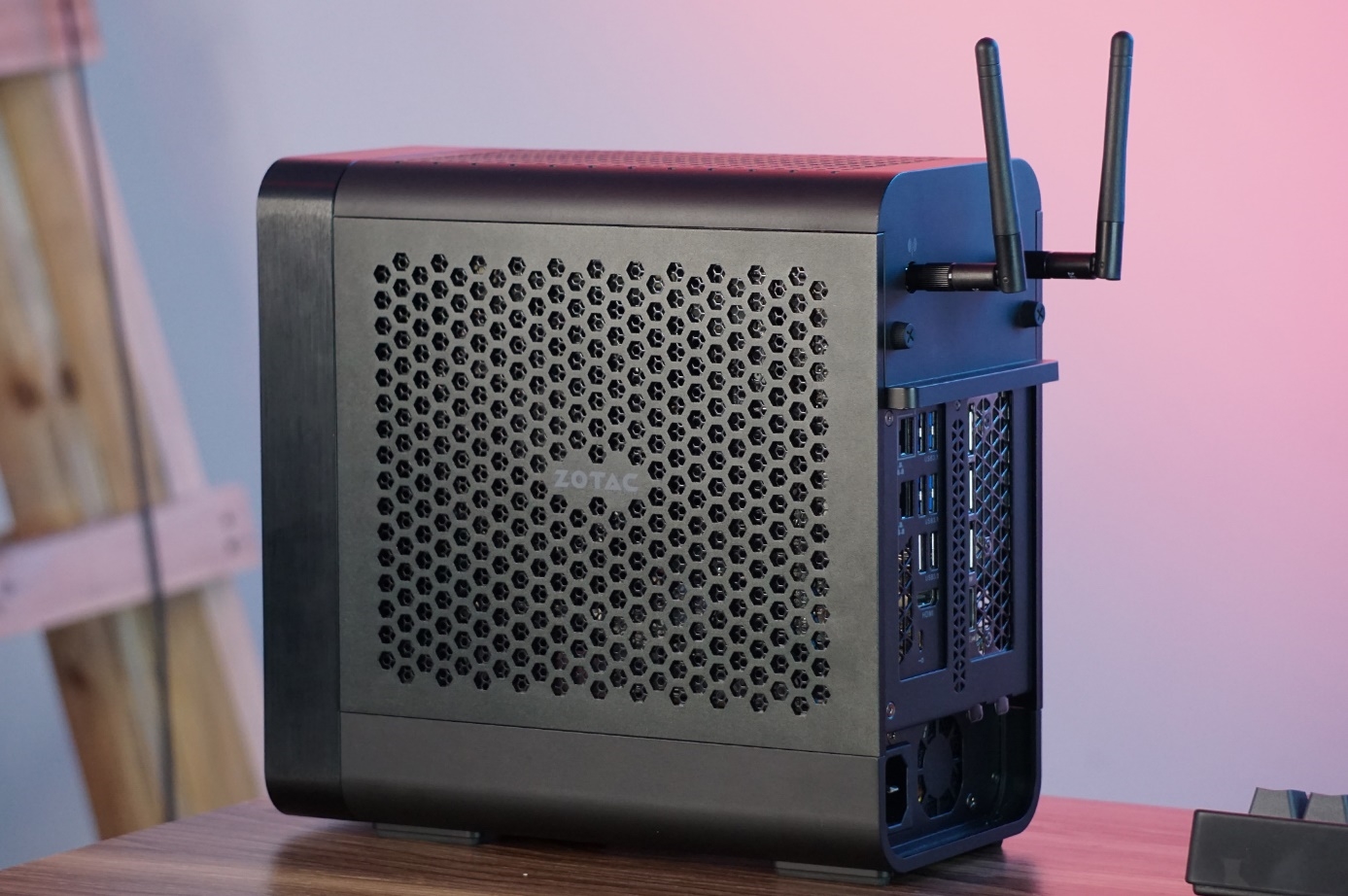 Although the volume is very mini, sotai still easily won the performance. When it comes to the core configuration, the CPU of sotay Zbox Magnus one is 65W core i7-10700, with eight cores and sixteen threads. The core frequency is up to 4.8ghz, and it is also equipped with UHD 630 core graphics card. 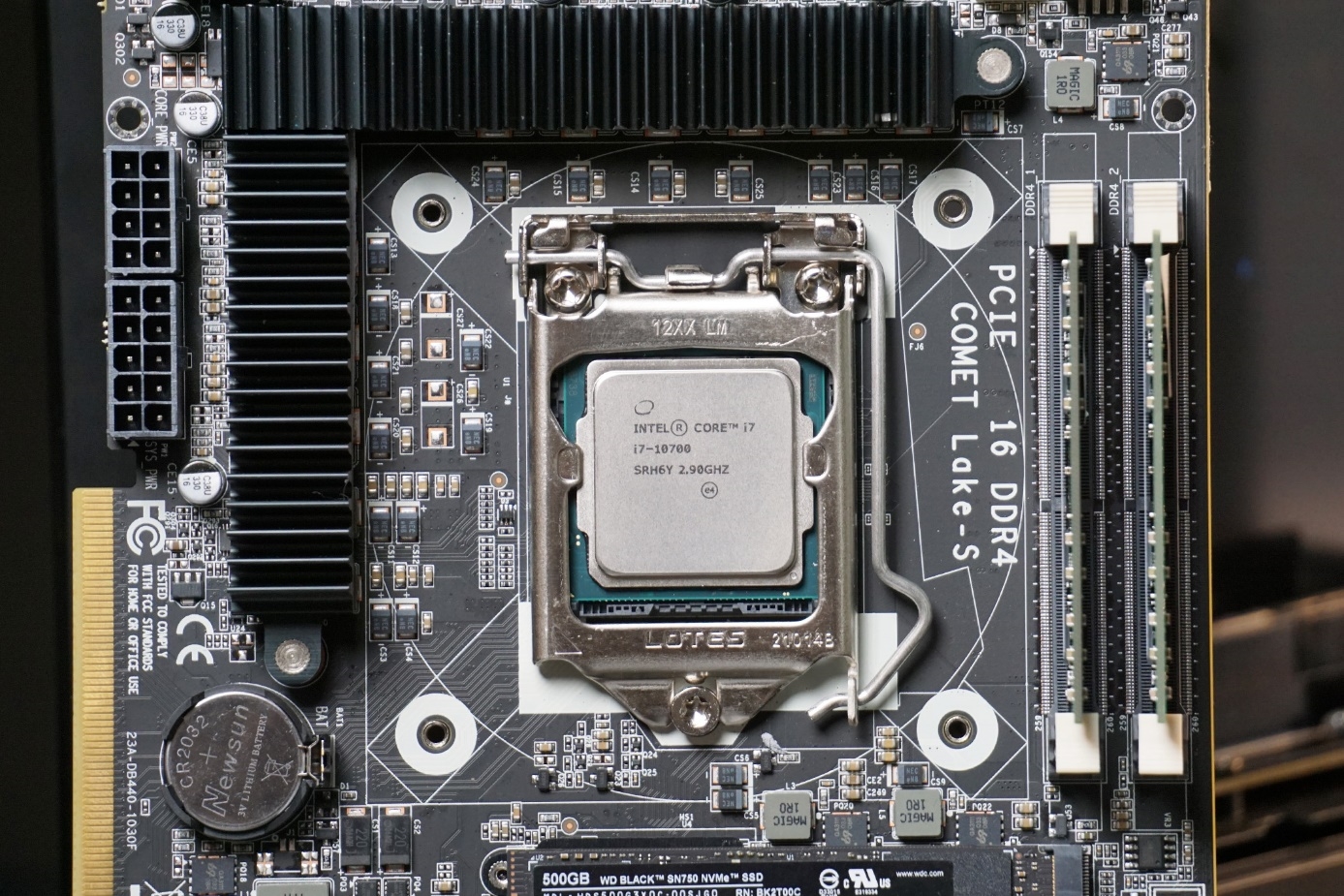 In the aspect of graphics card, sotay RTX 3070, 8GB 256bit gddr6 and 1725mhz boost frequency can be seen as a powerful combination. In addition, sotay Zbox Magnus one is also equipped with a 500W 80plus platinum power supply, which is quite enough for these two pieces. 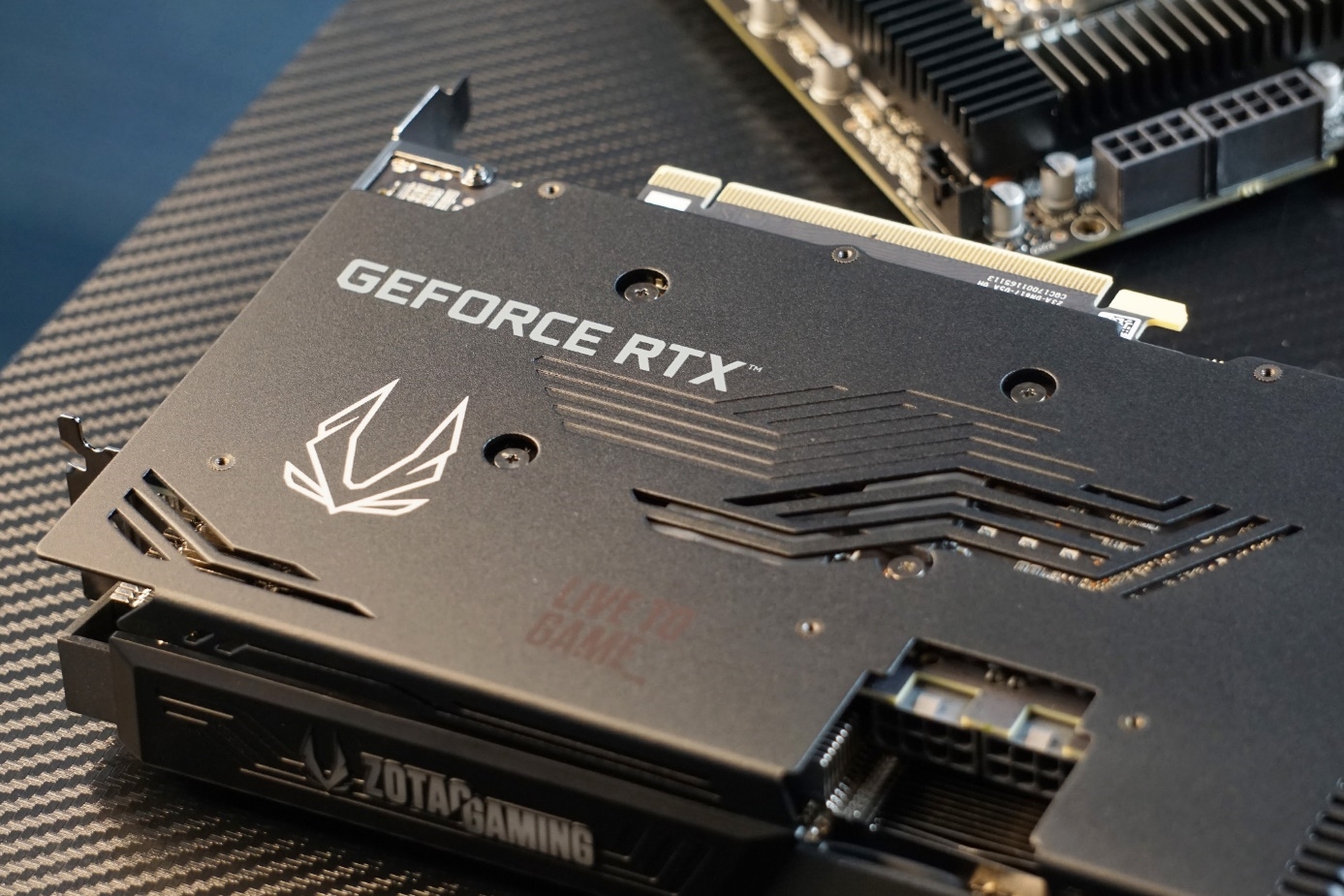 In the actual test, sotay Zbox Magnus one performs well. It's hard to imagine that such a small host can perform as well as ATX in various system tests and 3a games. 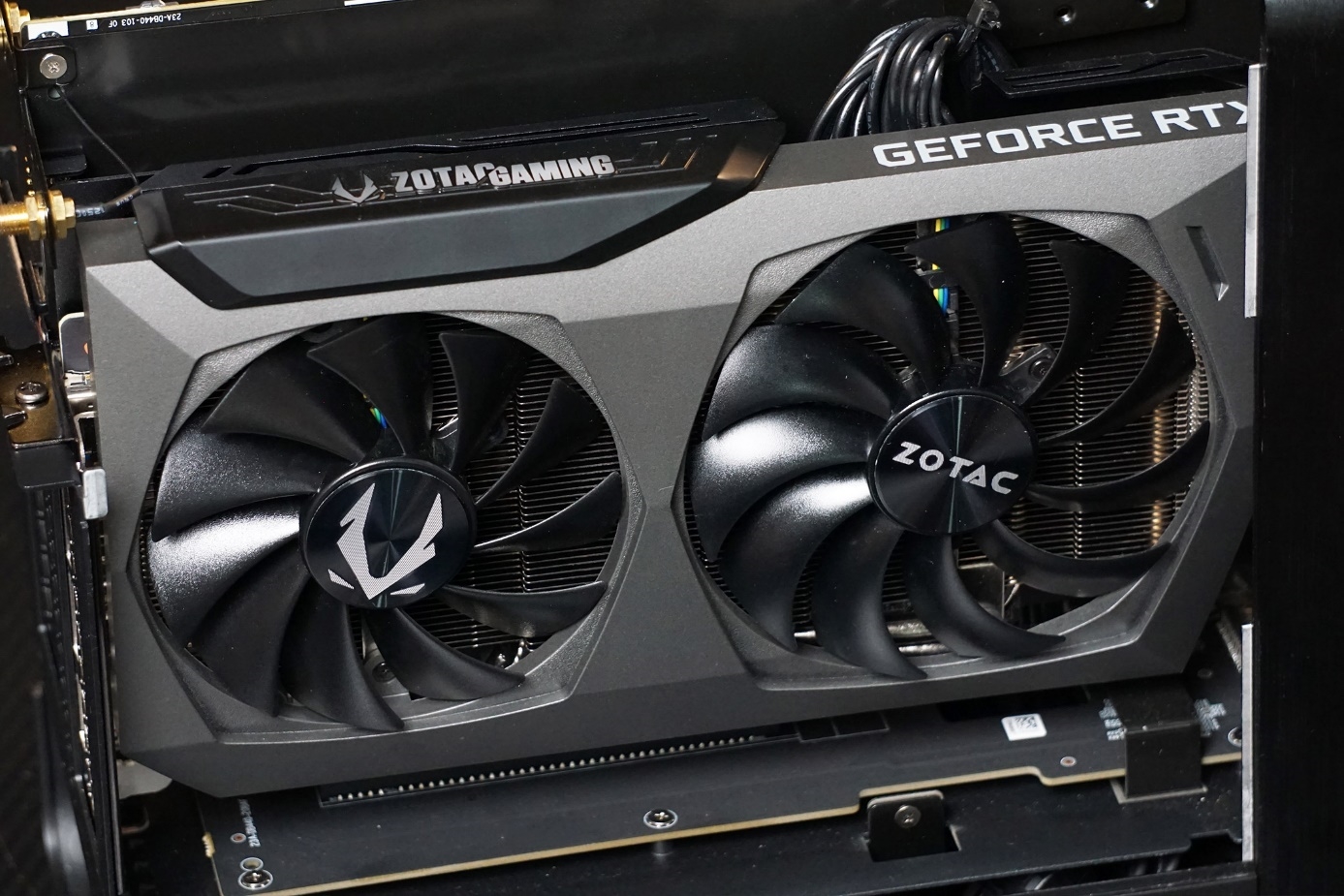 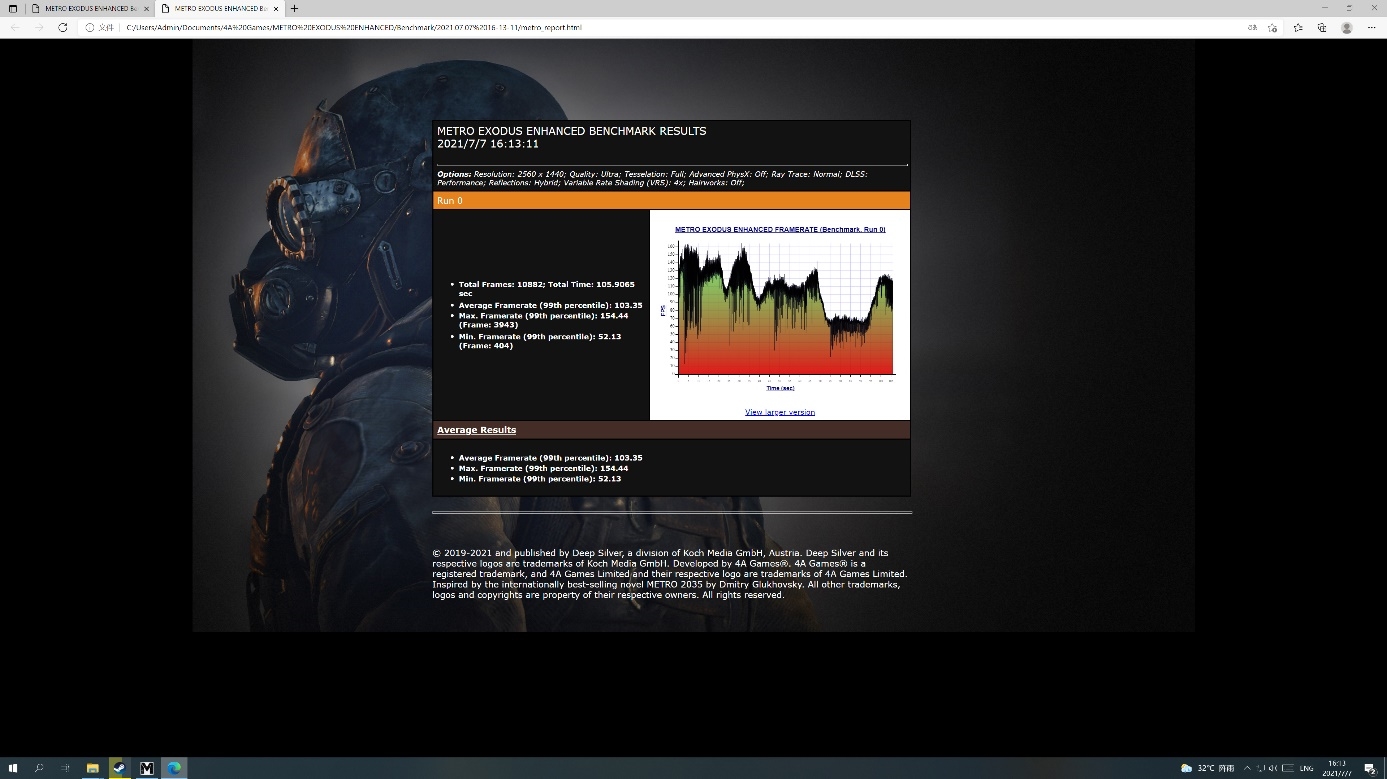 Even in cyberpunk 2077, which is not well optimized, the same resolution and the same high screen setting do not cause pressure on sotay Zbox Magnus one. The average frame rate is 75fps, and the whole process remains stable without jamming. 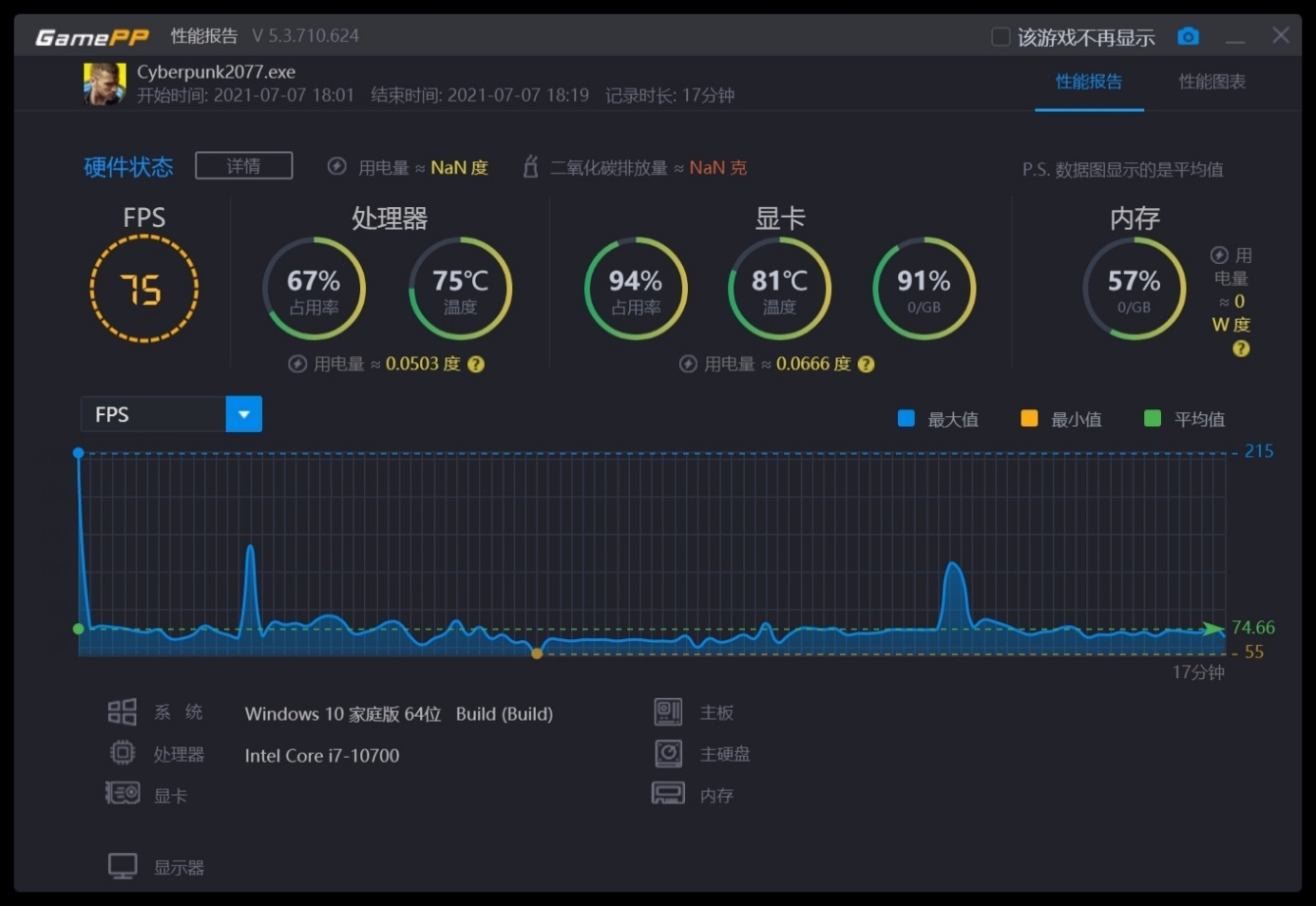 At the same time, hard core players are excited about the scalability of the motherboard. Many itx motherboards have only one m.2 slot. The motherboard of sotay Zbox Magnus one provides two m.2 slots. Next to the slot is the killer WiFi 6 wireless network card. On the connector board, there is also a SATA interface. In this way, sotay Zbox Magnus one can install two m.2 nvme SSDs and a 2.5-inch SATA SSD or HDD. No matter how many games you play, you can easily put them down. 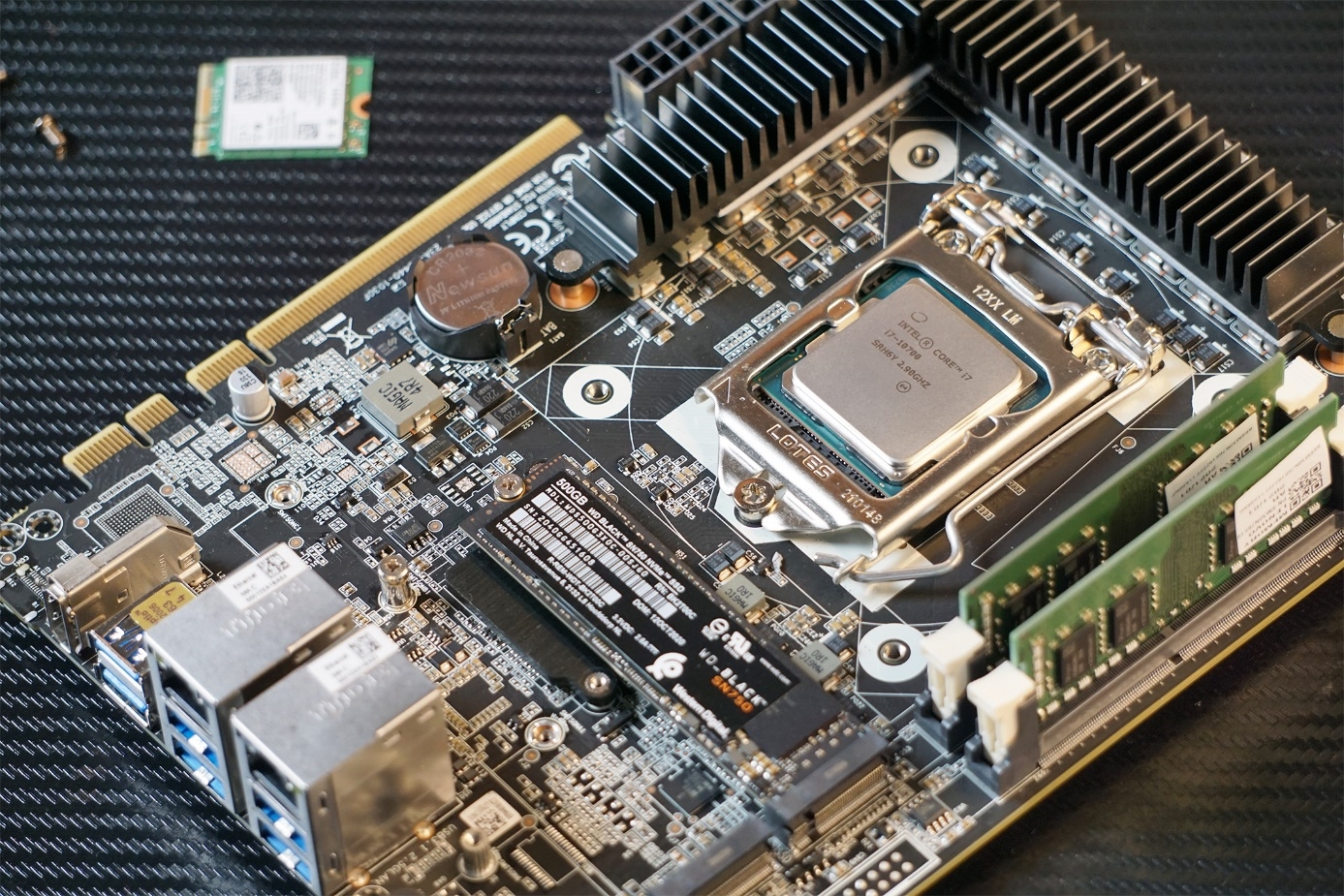 High performance, small size and scalability are always the three ends of the triangle. It is almost impossible to achieve them at the same time. But sotay Zbox Magnus one can be said to achieve these three points at the same time, giving you a wonderful game experience that other computers can not bring!

Related news
Sotec launches new mini PC to pack rich hardware into a small enclosure
New version of energy ring released: the holes dug in the screens of Xiaomi 10 and glory 20 can also display the ring electricity
Small body and big energy sotay Zbox Magnus one free game
Apple Doubles Clean Energy Suppliers in China
Hot news this week
Behind the exposed layoffs, China has praised the loss growth, and the stock price has fallen 67% in three months.
The news said that the Wi-Fi7 chip uses a 7/6nm process to stimulate QFN packaging and aging testing needs
Alipay life channel 20 million people see Wufu Sheng Xiaoka lottery live, fans: difficult for the public
The U.S. government is introducing new policies to attract international students in fields like science and technology
The U.S. Senate Committee passed the tech antitrust bill, and giants such as Apple and Google rose to the challenge
It has been exposed that it will be acquired by Tencent: the Black Shark 5 game mobile phone is officially announced!
China has successfully developed the world's lowest power phase change memory: a thousand times lower than mainstream products
Microsoft Apple Meta seizes the XR market, the Samsung of the fillet folding screen mobile phone or wants to catch up
K50 e-sports edition opponent is coming! A new Chinese phone released in February: it claims to be the best gaming phone
Station B Bilibili 2021 Top 100 UP Main Selection: 63% of new entrants, double the proportion of scientific and technological knowledge
The most popular news this week
7 years! The classic control panel doesn't die: Windows 11 takes another step back
All color renderings of the Samsung Galaxy S22/Plus/Ultra flow out
Indian smartphone shipments increased by 12% of China's reputation points near 68% share Samsung plans to add code
Three months after launch, Microsoft is "happy" with Windows 11: more successful than previous systems
Google announces the abandonment of FLoC: launches a new Topics API to replace third-party cookies
Reveal the "land Probe 1 A star" space autopilot: "time and space revisit" to predict geological disasters
Circle of friends can send more than 9 pictures weChat iOS version 8.0.18 official version of the new content public
Douyin push incentive plan: carry forward China's excellent traditional culture
Common software is spitted in an amazing: mobile phone app memory
A rocket launched by the United States 7 years ago was about to hit the moon and self-destruct: the speed was staggering