Why do we hate feces?

As part of the game night party, the trickster will create a prank. He will take out a box containing a mysterious object, let the player cover his eyes, and identify it only by double touch and nose sniffing.

When the player carefully puts his hand into the box and feels that the object is very wet, soft, sticky and smelly, he will immediately jump up from the chair madly because it feels too like feces!

But in fact, the trickster is a mixture of yogurt and bread crumbs.

Not that we should touch the feces to know its texture accurately, butOur brain has a strong cognitive concept of touching feces, and we will stay away from anything that smells like feces.

How does the human body make feces? What is the composition of feces?

In order to survive, human beings must obtain nutrients from food to maintain body metabolism. When we eat food, the food will enter the human digestive system. The small intestine will absorb 90% of the water in the food and absorb the nutrients our body needs from the food we just eat.

The rest is indigestible food, which passes through the large intestine, where it turns undigested food into feces.

There are three main components of feces: water, bacteria and undigested dietary fiber.75% of them are water, 25-54% of solid substances are living, dead, harmless and pathogenic bacteria, and incompletely digested food fiber.

Why does feces have a strong pungent smell?

The most disgusting thing is the special smell of feces, which is the result of intestinal microbial activities.

Feces release a lot of volatile gases. The most common gases are carbon dioxide, oxygen, hydrogen and methane, butThe root of malodorous odor is indole and stink, which is formed by the action of intestinal bacteria on the amino acid tryptophan, which exists in most diets.

Among these volatile compounds, stink has a strong smell, and people will have a strong sense of fear and disgust after inhalation.

Bacteria in human feces can cause some terrible diseases, such as cholera, food poisoning and diarrhea. In addition to our body's natural defense barrier (skin and complex immune system), we also have a behavioral immune system to prevent us from approaching potentially infectious objects, such as feces.

With evolution and natural selection, animals and species that managed to stay away from pathogens survived and completed evolution.

The behavior of avoiding disease is not unique to humans. Even lobsters will stay away from other sick lobsters!

Have we learned aversion?

Disgust, as an emotion, has aroused the great interest of many scientists. Various brain studies have shown that when we face the stimulation of disgust, there will be significant brain activity in the forebrain island and amygdala.

It's like we are naturally disgusted with our own excrement, because it poses a risk to human health. Feces have volatile components, pathogenic bacteria in feces and stench will make people have a general disgusting reaction, which is also part of the strategy to avoid diseases.

Disgust is a strong universal emotional response, but its intensity is different. Sometimes we feel disgusted, but some things may make you feel more disgusted.

Humans eat every day and then excrete feces, which is repeated day by day. In fact, we should thank the human body for its aversion to feces. Excretion of feces is a disgusting inducer, so we usually stay away from feces and pathogenic bacteria carried by feces. 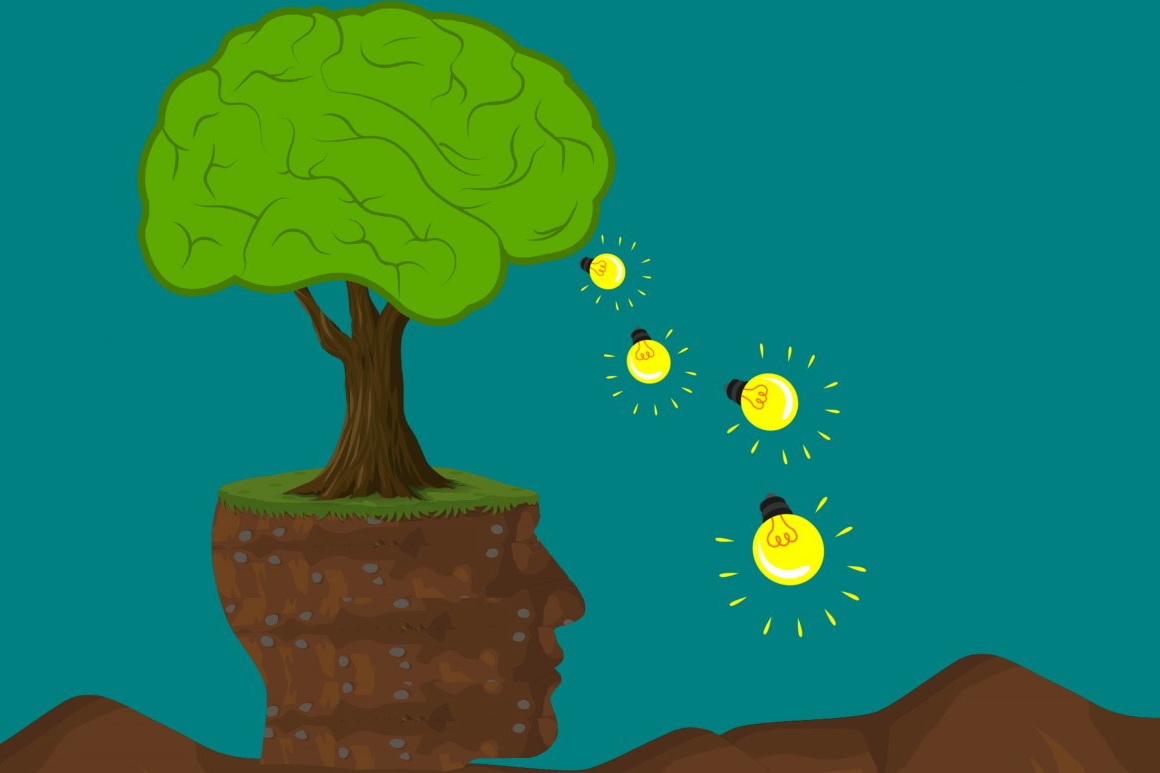 Related news
Scientists have made a successful experiment recently after solving the mystery of koala's cube feces (photo)
Why do we hate feces?
Hot news this week
Performance exploration of Apple A15 processor: CPU standing still compared with A14 and GPU increased by 38%
Tencent announced that WeChat open external chain declaration followed the four principles started to execute on September 17
IPhone 13 dominates the hot search list experts: there are no hammers like apple that cause widespread discussion for free
Huawei matebook's new product is equipped with windows upgraded version of Huawei application market and supports running mobile applications
Jingdong health "National Health season" is about to open. The Mid Autumn Festival gift is as low as 50% off and 20% off every 200
Jingdong opened its first super body store in Indonesia, making "China service" as loud as "made in China"
Netease cloud music released a new "villager card" to strengthen user identity and deepen the attribute of cloud village community
The host roasted and ate a pet pig that had been kept for 100 days and came back to life in less than 10 days
Jingdong sports outdoor super product day massive discounts come to see Bao Chunlai and Kan Meng interpret the new way of live broadcasting
Henan Satellite TV Mid-Autumn Festival wonderful tour "Sparling Kung Fu" effect shock: team up with Xiaomi to build
The most popular news this week
The first round of iPhone 13 opened apple market value evaporated by 300 billion yuan overnight
Eu plans to mandate universal chargers for phones, tablets Apple may be affected
UN secretary-general slams Bezos, Branson: Many people are starving and traveling in space
Supply chain news: Apple's AR head is expected to go on sale next year
Win11 will not refuse the old computer, but Microsoft may let you sign abandonment books.
Apple iOS 15 will update verifiable health records
Early FENG: Apple releases the first beta/macOS Monterey Beta 7 release of iOS 15.1
In addition to getting started ‌iPad‌ and iPod Touch Apple is close to phasing out the headphone jack on iOS devices
Facebook announces portal Go to punch iPad, kick Amazon Alexa?
Apple: Macos Monterey needs Xcode 13