In 2021, four of the top ten films at the global box office came from China: "Hello Li Huanying" became the first domestic film at the box office

Half of 2021 has passed,Under the general downturn of the global film market, China's film market bucked the trend and handed over an excellent report card.

According to media reports, the influence of Chinese film box office in the global box office ranking is steadily increasing. As of July 21, 2021, the top ten films in 2021,There are four films from China, namely Hello, Li Huanying, Chinatown detective 3, on a cliff and assassinating a novelist.

Among them, "Hello, Li Huanying" and "Chinatown detective 3" are also the top two in the global box office ranking up to now in 2021.

Data show that the total box office revenue of China's film market in the first half of the year was 27.567 billion, of which domestic films dominated.

In addition, according to the global entertainment and media industry outlook 2021-2025 released by PwC, the film box office has made strong achievements in the Spring Festival Schedule in 2021.

Outlook forecasts,The Chinese market will continue to grow, and the total revenue of cinemas is expected to reach US $10.1 billion by 2025. 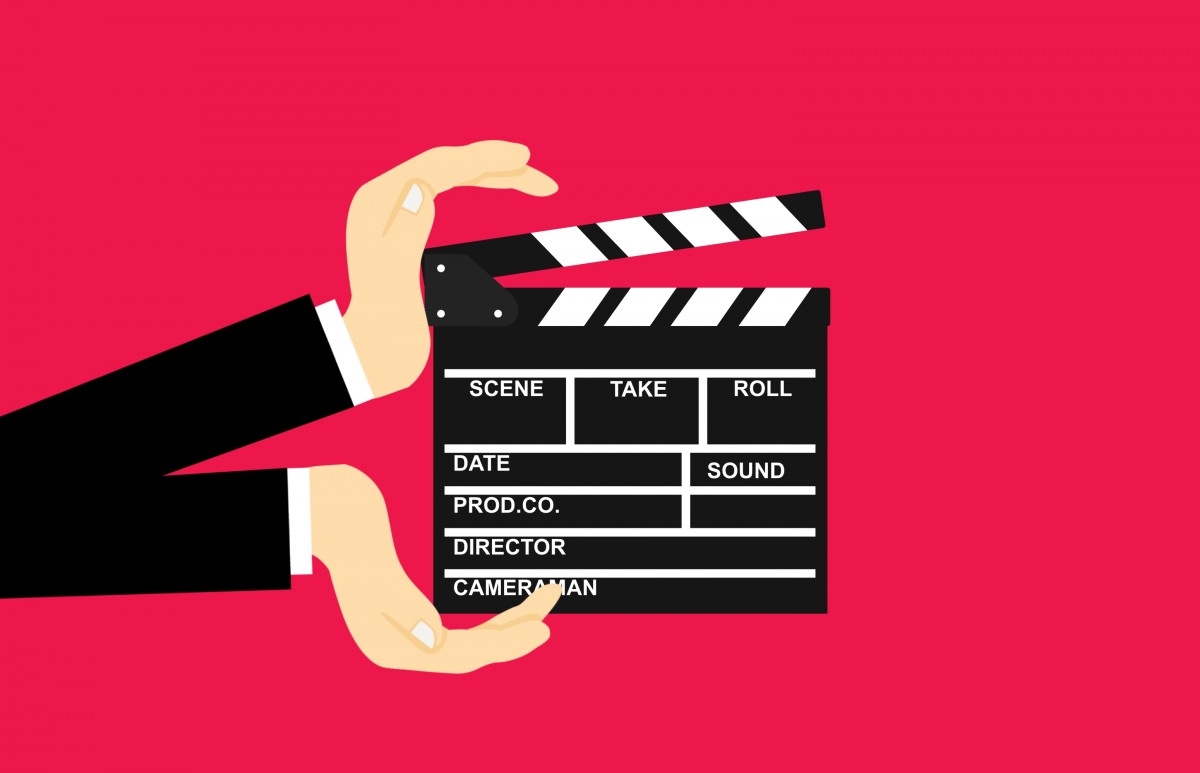