It was reported on July 29 that in the second half of the year, Samsung's new E5 AMOLED panel will be mass-produced and commercial, and the first model is iqoo 8 series.

Now the spy photos of the suspected iqoo 8 series testing machine have been exposed on the microblog. The photos show that the machine is in the form of central hole digging screen.

According to the disclosure,The peak brightness of Samsung E5 AMOLED panel has reached 1500 nits, iqoo 8 series will be the first to use, and this flagship has appeared in ChinaJoy.

Now iqoo 8 series is equipped with E5 luminous material with higher grade. Its screen will be higher than E4 in terms of power consumption, color scale performance and brightness, and the display effect will naturally be more amazing.

The aircraft is expected to be officially released in August. 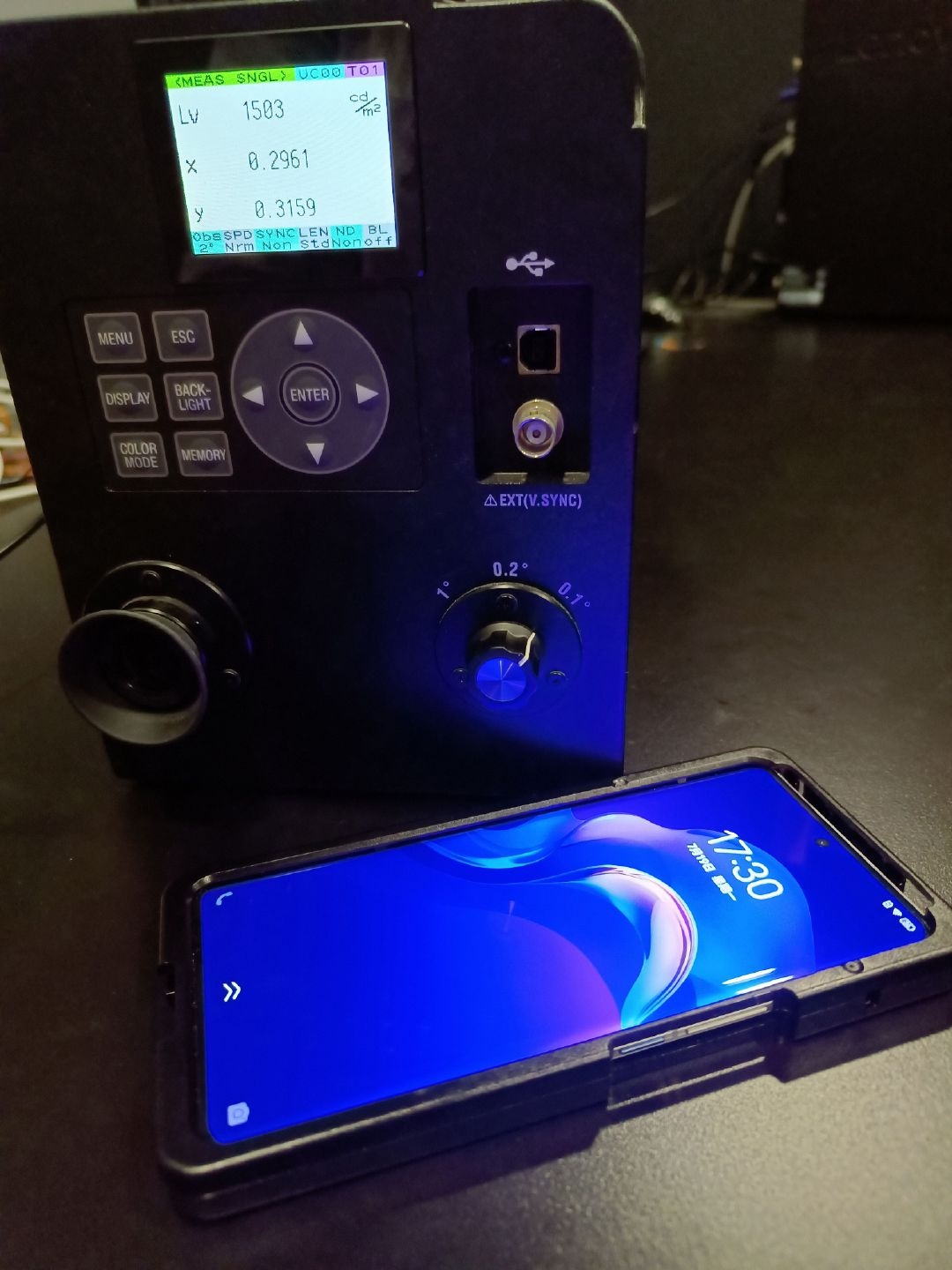 Related news
Chinese companies plan to increase production of OLED panels
Return to the OLED TV battlefield? Samsung or restart large-size OLED investment
The size of the OLED screen must be eaten by Samsung? I don't know if LGD will panic.
Why is the OLED screen all over the mobile phone and the display almost invisible?
The father of LCD switch to OLED! Where does sharp go
Mobile screen ceiling! Samsung E5 OLED panel attack: iqoo 8 launch
Explosion: One plus 10 is expected to be equipped with Samsung E5 LTPO display 120Hz dynamic refresh rate
Hot news this week
Apple store staff committed suicide due to work pressure?
The news said that Iqiyi lay off 20% -40%! The official responded: no deny
Xiaomi has issued a patent for autonomous driving, which can automatically adjust its driving ability according to the road class
In violation of prudential rules, a Bank of Beijing Shanghai branch was fined 500,000 and two of those responsible were banned from business
Explosive people exposed a domestic super high flagship! Mobile phone designer encounters information bombing
Dialogue Jiuhe Creative Wang Xiao: The Venture Fund is excessively pursued, it is difficult to reward | next five years
Jiangsu Bank's Beijing branch was fined 4.9 million for "seven crimes" involving the illegal issuance of loans
More than 20,000 domestic Model Y "broken shaft" recalls Tesla's ability to dump pots surprised netizens
Huawei has released a patent on the packaging structure that solves the problem of black spots on display panels
TSMC Samsung and more than 150 other semiconductor companies submit chip confidential data U.S. statement: Very satisfied
The most popular news this week
79-year-old man takes delivery of sudden death wife openly doubts Deppon: claim 500,000!
Huawei's new PC processor exposure! Completely replace Intel/AMD
Is the Hongmeng system?
During the year, the stock price fell by more than 70 percent, the market value evaporated by $200 billion, Duan Yongping "copy bottom" more than
A large number of buyers in the United States cash in full to rob the house netizens commented that Musk sold the last property
"AI First Stock" Tong Technology will launch a IPO tomorrow, raising up to about HK$6 billion
Huawei Hongmeng OS new batch support model exposure: has reached 141
Vivo provides extra screen space for expandable screen phone patent application
Over 300 million units per year for the first time? Apple is reported to have boosted iPhone shipments by 30% in the first half of next year
The first reel folding screen two-in-one mobile phone exposure: Huaxing Optoelectronics