Nowadays, games, E-sports and animation have become an important part of people's digital entertainment life. The rapid growth of Chinese game users, the continuous specialization of e-sports, and excellent game equipment can help players. At this ChinaJoy, Seagate brought various products to help. Whether it's host games or PC games, there's always a hard disk that can be your solid backing. 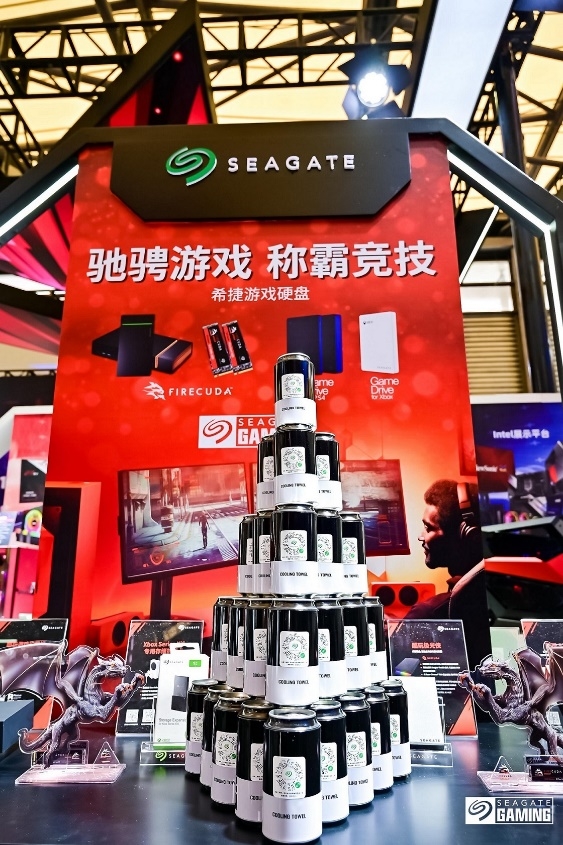 In the game world where speed is the king, how can we let the equipment drag down? Careful friends may find that in AMD, Ningmei and other booths, Seagate's newly released firecuda 530 solid state drive has appeared. Following Seagate Coldplay solid-state 520, Coldplay 530 comes with a sequential reading speed of up to 7300mb / s and a capacity of up to 4tb. Using the latest PCIe gen4 nvme SSD technology, certified E18 controller and the latest 3D TLC NAND particles, this high-energy work integrates high speed, large capacity and strong performance. In addition, the design team also equipped the Coldplay 530 with a heat dissipation scheme specially designed by ekwb. The high-grade aluminum block replaces the traditional heat sink, and the efficient heat dissipation effect supports the speed of the hard disk. Coldplay 530 is equipped with AMD processor to speak with speed and kill with strength. 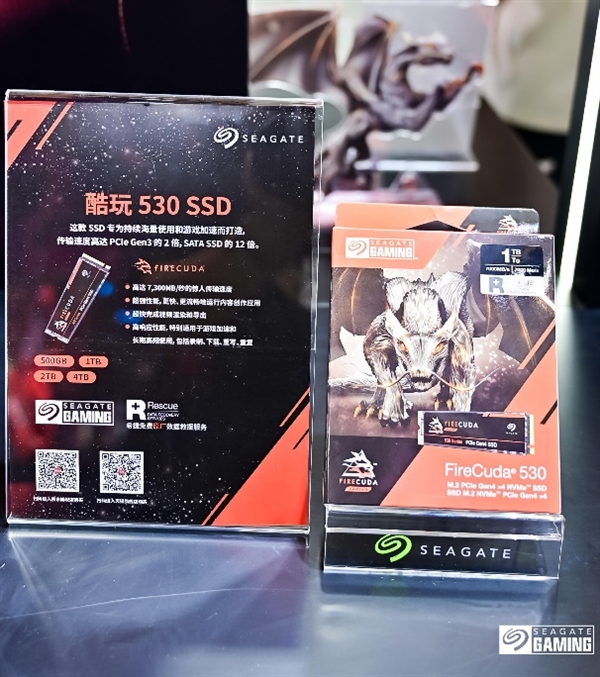 In addition to new products, many players choose the Seagate cool fish 510 (Barracuda 510) solid state drive to appear again. The mechanical hard disks of Seagate cool fish series are widely praised by the industry. The solid-state hard disks of this series naturally come from the same school and inherit excellent quality. With PCIe Gen 3x4 interface, nvme 1.3 and 1.8 million hours of MTBF, the cool fish 510 is definitely a solid and reliable speed choice for players. 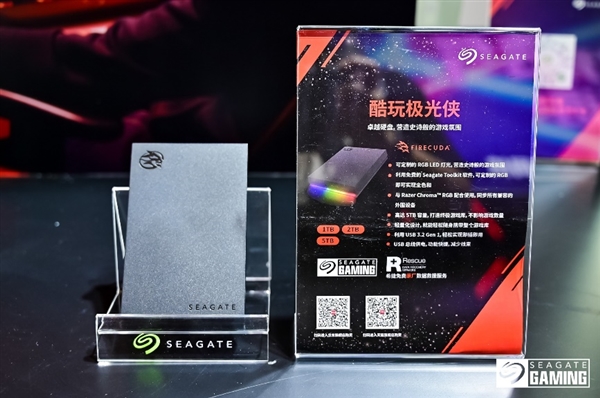 In addition, Seagate's various special mobile hard disks for Playstation and Xbox designed for host players have also attracted many game players. Seagate Xbox series x|s special storage expansion card was released in September last year. Seagate designed it in cooperation with Microsoft to provide 1TB of additional storage space for the host. The card can seamlessly synchronize the speed and performance of the Xbox series x|s built-in SSD and Xbox velocity architecture, giving players the same gaming experience as the console itself. Such a small and light expansion card, of course, you should take it to a friend's house, play your own games and eat a friend's snacks. 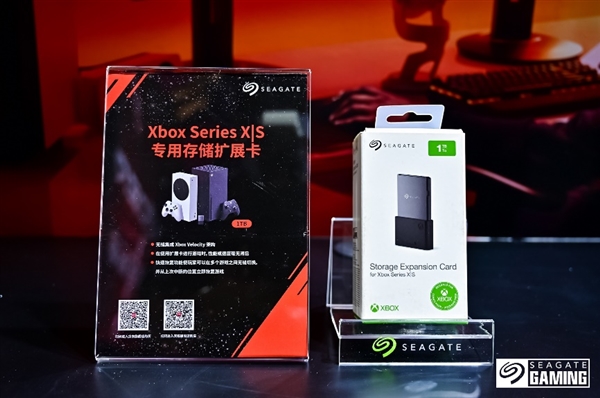 Now that you mention your appearance, the fans of Marvel Avengers may have found that Seagate's PS4 dedicated game hard disk Marvel Avengers is limited. 2TB capacity, high-speed USB3.0 port, also plug and play, portable. Iron man, Captain America, family photo and other patterns are up to you to choose!

Seagate also exhibited a series of childhood mobile hard disks and retro shells in terms of consumer external devices. Each pattern is a memory of the past. We record the old time in the way of a new era. Games and happiness will never go away! 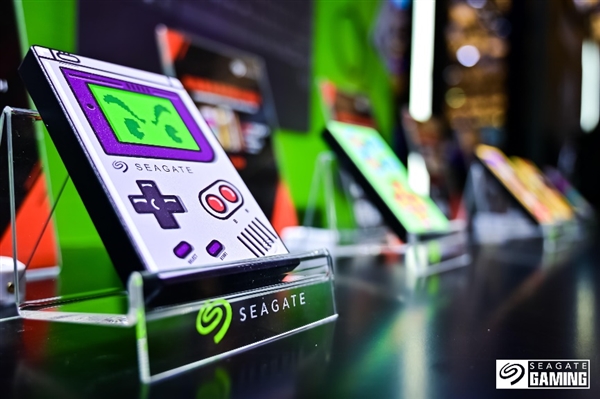 Players and friends who come to the scene can go to the booths of Intel, AMD, TCL, hot technology, Ningmei and mechanical revolution to experience Seagate products, participate in interaction and find more surprises.