Born for games! AMD and its partners appeared in a variety of AMD advantage game books in ChinaJoy Pan Xiaoming said: "as an important measure launched by AMD in the field of games, amd Chaowei excellence platform is a design framework. Its original intention is to create an excellent game experience for players and facilitate the purchase of game notebooks. Through the AMD Chaowei excellent platform, AMD and OEM manufacturers work closely together to create a next-generation game notebook with better game experience. " 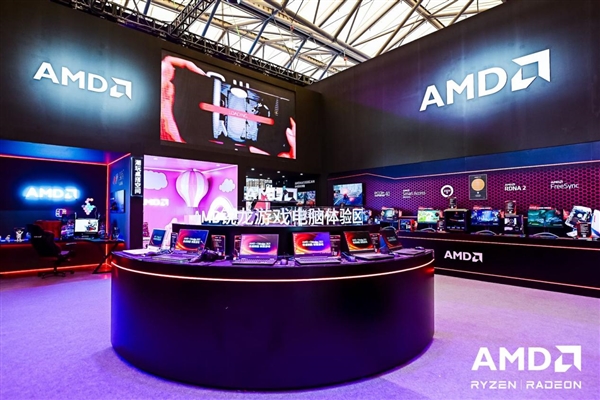 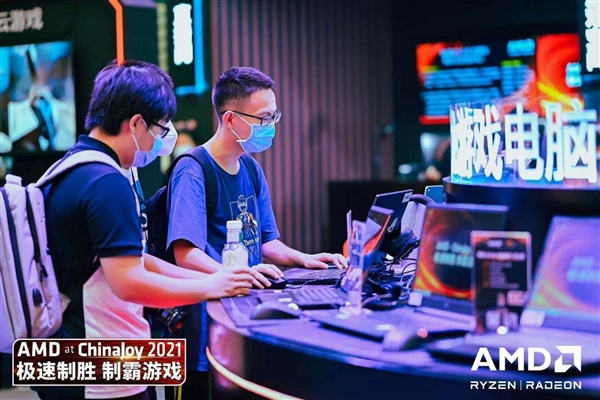 AMD, radeon's 5000 high-speed memory card, and AMD series, which will be jointly designed by AMD, radeon's premium AMD and NVM's 6000 AMD, will be AMD's unique amd platform in 2021 The combination of excellent heat dissipation design and other advanced system design features aims to provide a better game experience, stronger performance and response speed, so as to redefine high-performance mobile games. Amd Chaowei excellent platform has made detailed requirements for all aspects of the game book, including the body, display screen, hardware configuration, input and output, software control and optimization, system and game response, power supply, charging and endurance, temperature and noise and other key factors. Each detail is related to the application experience of the game book, which can be summarized into three key indicators: 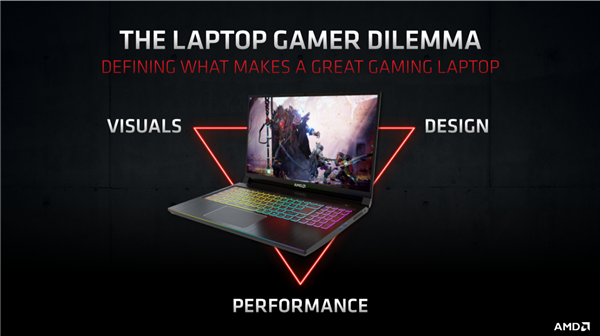