Huawei P50 series has been pre sold on major e-commerce platforms, and its related accessories are also sold on the shelves in third-party stores.

As shown in the figure,The telescope used by Li Yunlong in the well-known TV series "bright sword" perfectly matches the rear lens of Huawei P50 series, and the two complement each other.

As Huawei's annual flagship, P50 series has been greatly upgraded in terms of image this time.

According to the official introduction, Huawei P50 Pro is equipped with XD fusion Pro super filter system, the light input is 103% higher than that of P40 pro, and the dark light image quality is a leap; XD fusion Pro ultra dynamic range technology improves the dynamic range capture ability by 28% and provides a panoramic view of light and shadow details. 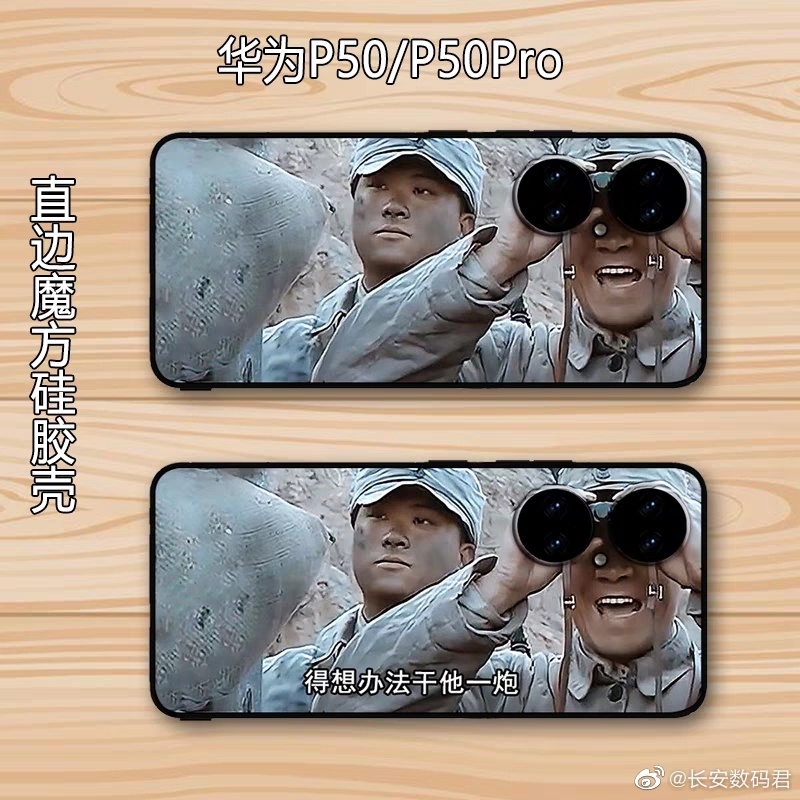