As we all know, there will be a wave of new machines from January to March and from August to October every year. Manufacturers at home and abroad will launch their own brand-new models. Today is the first day of August, which has set off the prelude to the release of new machines.

According to the picture,There is a circle of circular devices in the center of the back of realm flash. It should be a magnetic device placed inside the fuselage like the iPhone 12 series,It can be used to absorb external accessories, such as magnetic suction wireless charging, so that the wireless charging can also be changed into playing and charging like wired.

More importantly, these accessories no longer need to be connected with a heavy shell as before. They can be quickly used by magnetic suction, and can be quickly disassembled after use, which is very convenient. 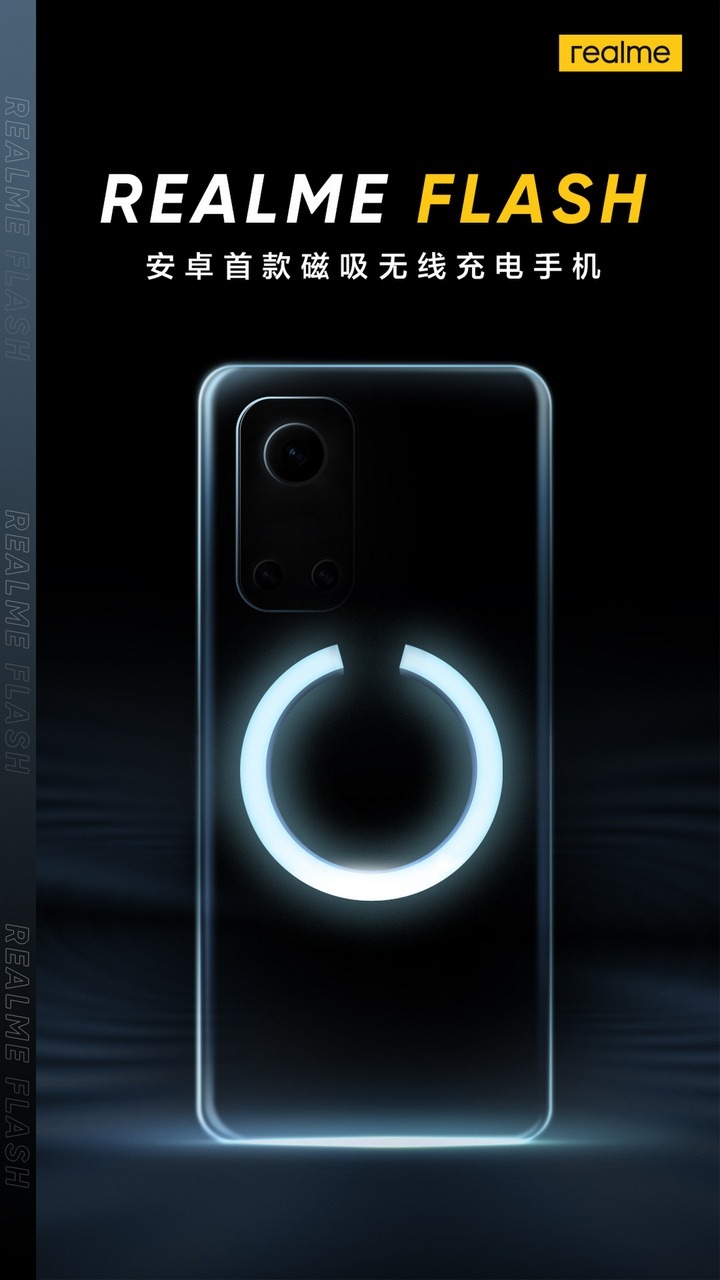