Baidu Maas platform welcomes its new partner Apollon II to solve the problem of the last kilometer of citizens' travel. On August 5, 2021, baidu Apollo's new generation of autonomous minibus Apollon II officially appeared in Huangpu, Guangzhou. Apollon II has ushered in a heavy upgrade, with the automatic driving ability comparable to that of robotaxi and the ultimate intelligent cockpit experience. At the same time, Apollon II is also committed to becoming a mobile space in the intelligent era, which can flexibly meet multiple needs and provide customized intelligent mobile services for public travel, mobile police, health management and other scenarios. 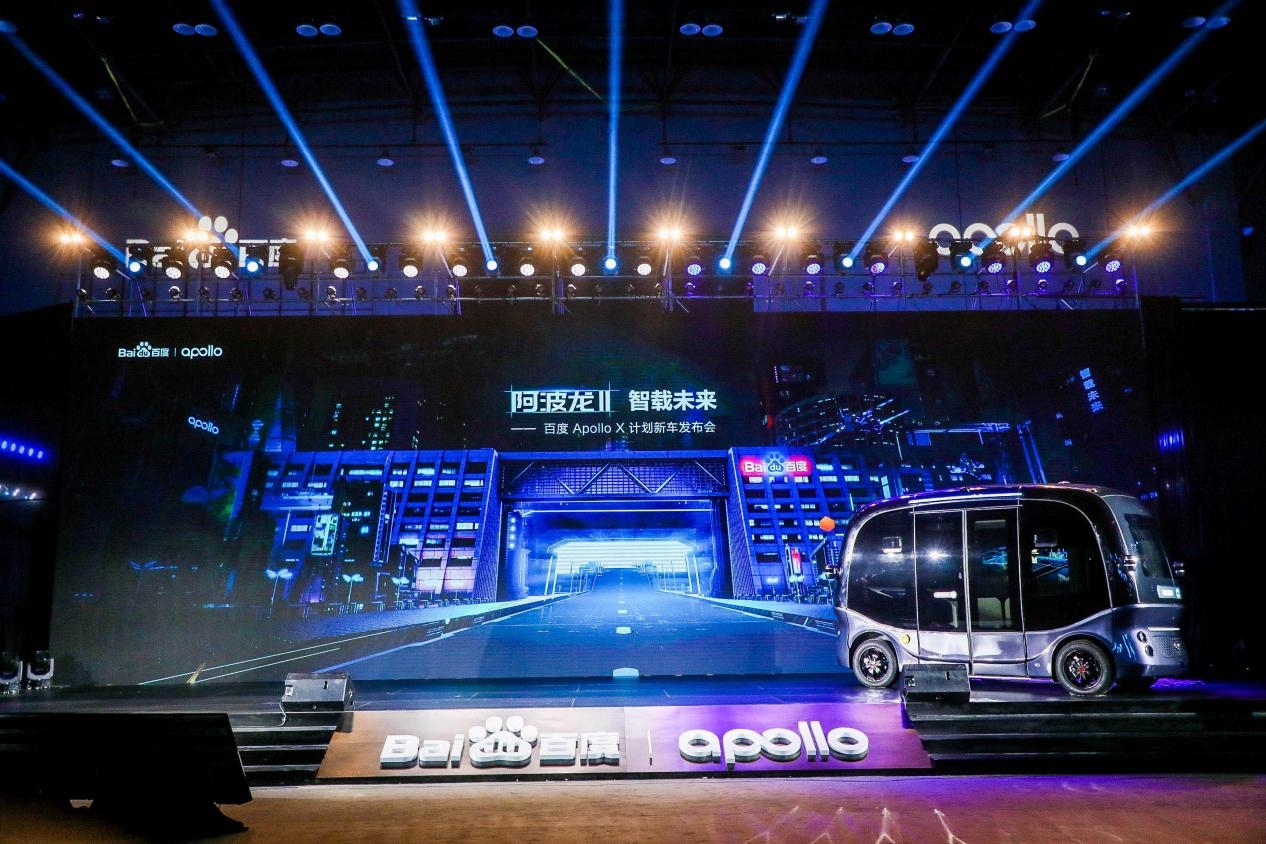 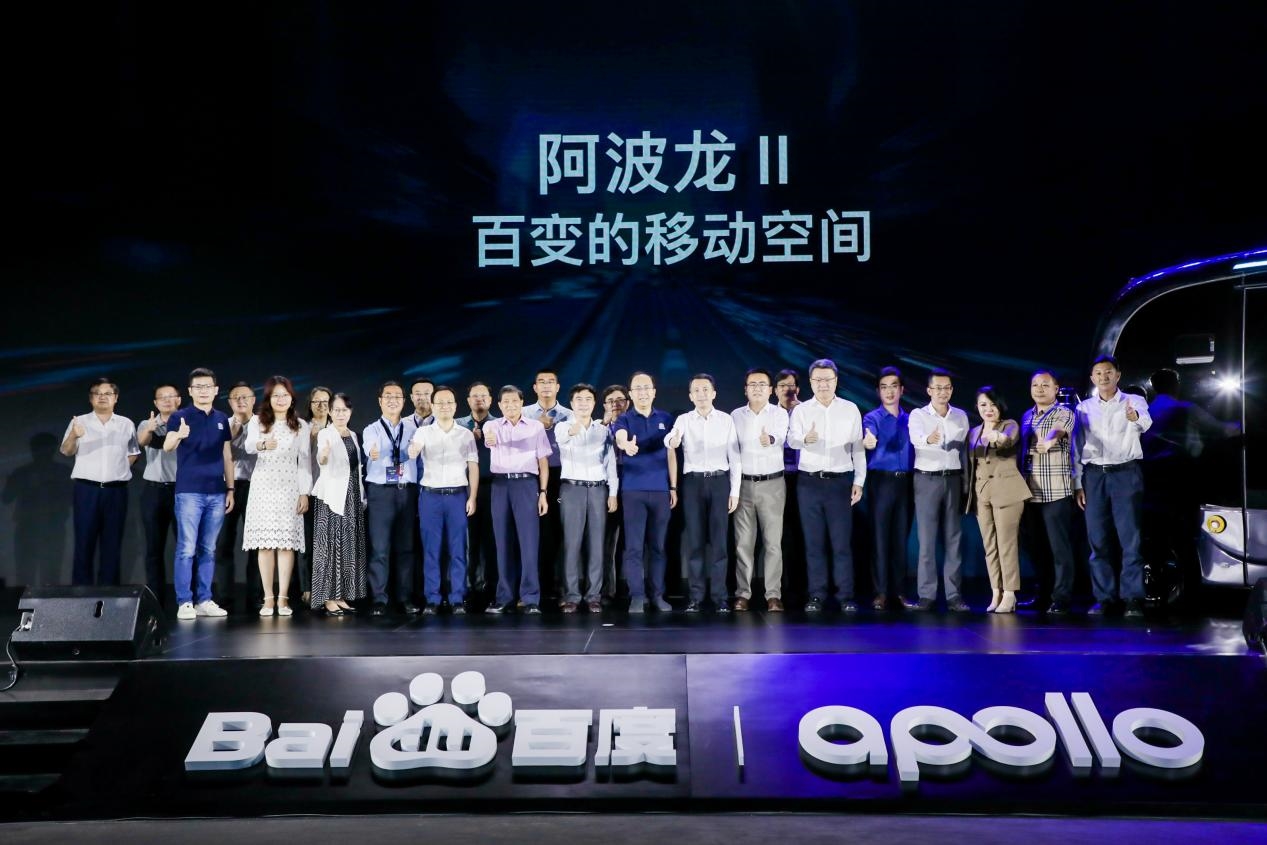 Apollon II integrates the latest generation of Apollo self-developed autopilot computing platform and sensor system to realize interoperability with Apollo robotaxi; The computing power of the core computing unit tripled to 372tops, which was the same as that of the robotaxi. At the sensor level, Apollon II is equipped with two 40 wire laser radars, integrating millimeter wave radar and look around camera. The detection distance reaches 250m, the positioning accuracy reaches centimeter level, and the overall response level of the system reaches millisecond level. Compared with the previous generation, Apollon II has 155 comprehensive capacity improvements. Based on these capabilities, Apollon II can successfully deal with the complex scenes of urban open roads such as unprotected left turn, traffic flow selection and lane change, and intersection traffic. Odd (automatic driving operation design area) has also been expanded from closed and semi closed parks to open roads. 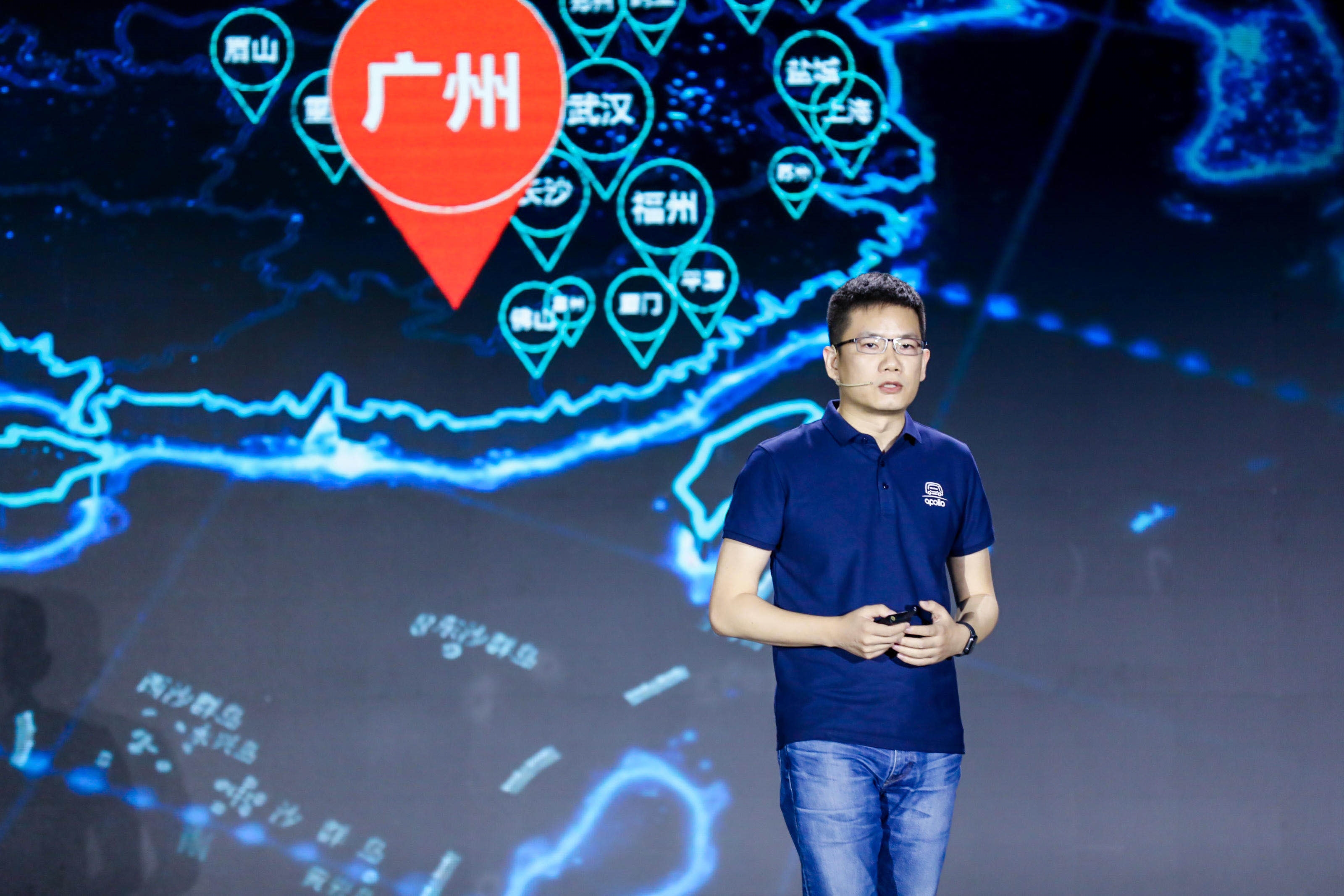 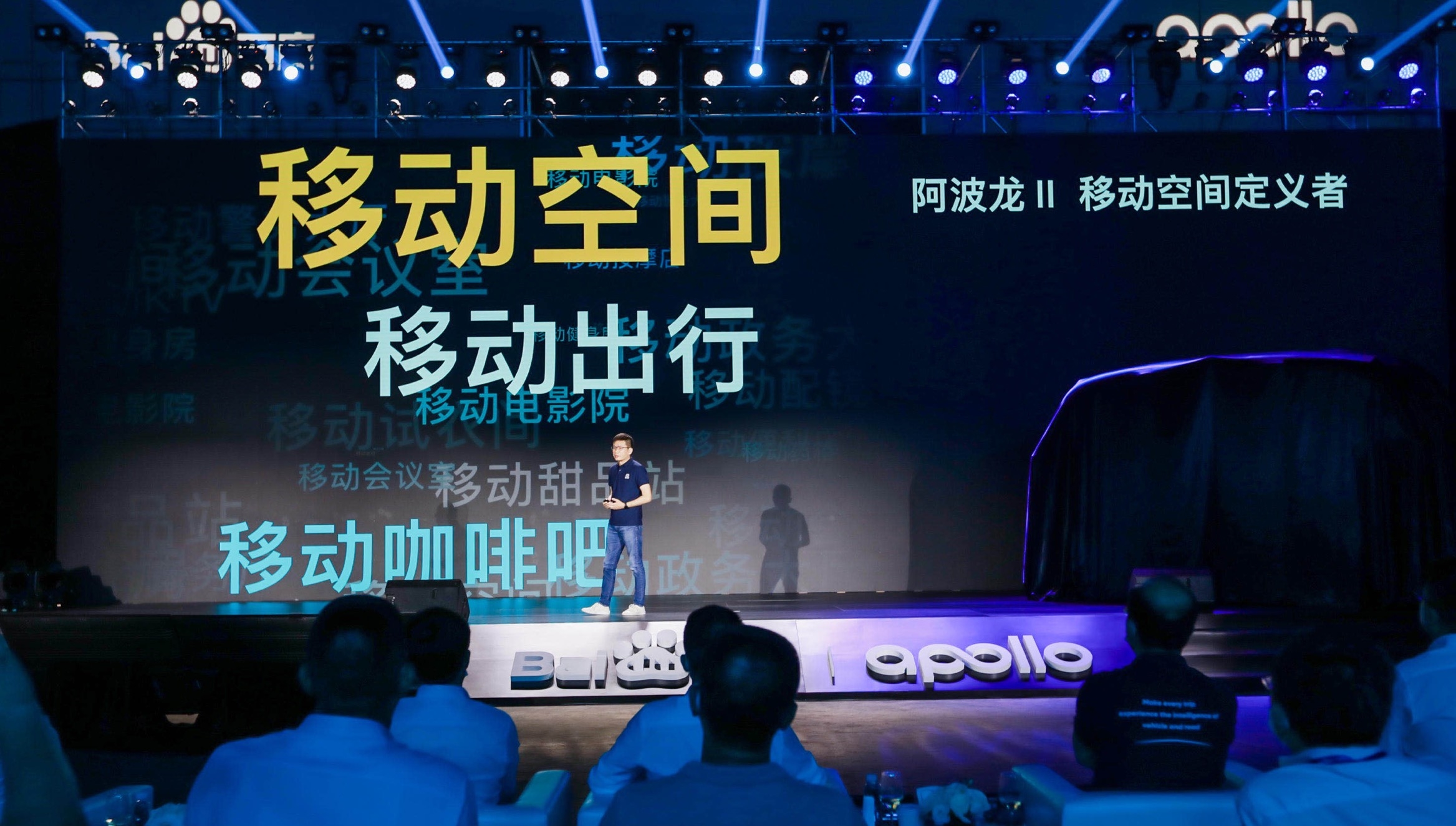 However, the excellent automatic driving performance is only one of the capabilities of Apollon II in mobile space. For the intelligent cockpit experience in the car, Apollon II has also brought a number of innovations. The car is equipped with the world's first 55 inch intelligent transparent display window jointly built by Apollo and BOE, which can show the road elements and driving behavior around the vehicle. Through the large HD screen, users can also interact with the virtual navigator equipped with Baidu intelligent voice interaction system to gain insight into the surrounding eating, drinking and fun information. In addition, spacious smart cockpit, revolving seat design, integrated ceiling lamp and other intimate designs can bring users a new experience.

As the first commercial driverless microcirculation electric vehicle in China, Apollon generation has been deployed in 22 urban parks such as Beijing, Guangzhou, xiong'an, Chongqing and Foshan since its mass production and offline in July 2018. It is the only autonomous minibus in large-scale normal operation in China, with a cumulative service attendance of more than 120000 and a cumulative autonomous driving mileage of 120000 km. 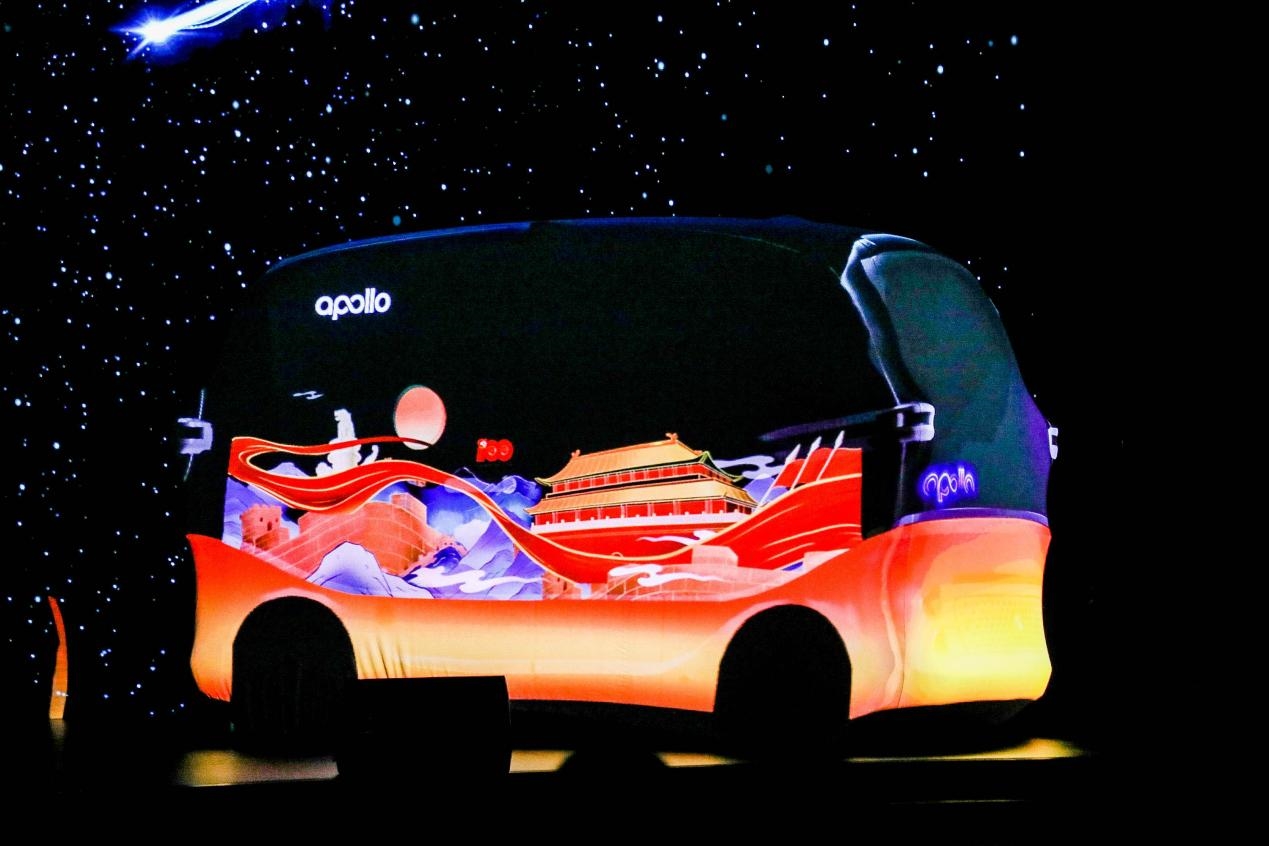 After the new upgrade of Apollon II, it will not only have more diversified, flexible and customizable vehicle forms, but also connect a wider range of traffic scenes from the starting point of public exit behavior. On February 9 this year, baidu Apollo, the world's first Maas platform for diversified travel, made its debut. As an important member of Maas platform, Apollon II can seamlessly connect with a variety of vehicles, cooperate with autonomous vehicles and traditional public transport capacity, and greatly reduce the short-distance walking time of users, bringing new ideas to solve the problem of the last kilometer of citizens' travel. In the actual landing process, Apollon II can also provide a variety of travel modes such as bus mode, car Hailing mode and scenic spot route tour for different occasions. 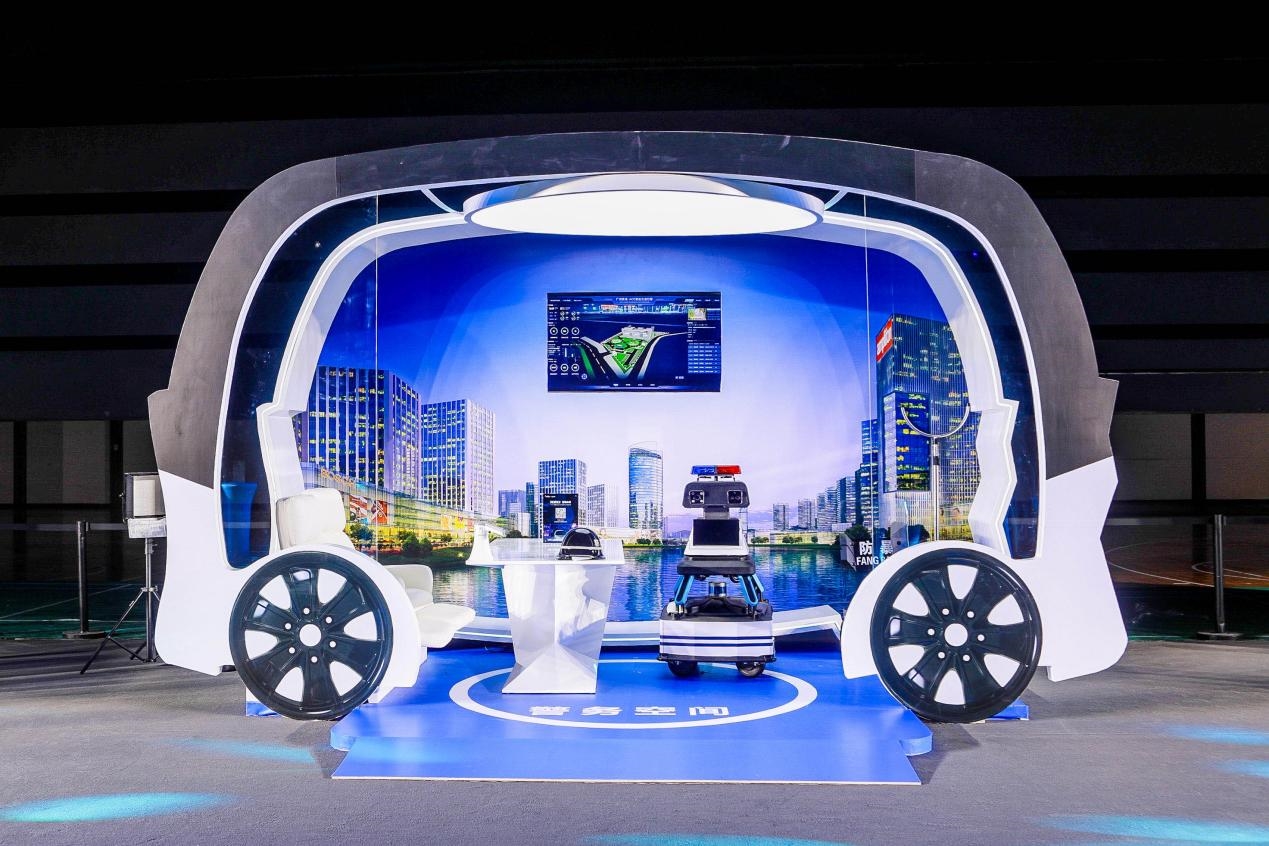