Intel is expected to release a game graphics card based on Xe HPG high-performance graphics architecture, code named DG2, early next year. At present, it is fully developing drivers and optimizing performance, and the measured results are beginning to appear.

Compared with competitive products,Such achievements are basically equivalent to GTX 1660 super, the latter is 1408 CUDA cores, with roughly half the performance of RTX 3070.

The unique top-level specification of Intel DG2 is 512 units. If the performance can be basically linearly improved with the core scale, and now it is an early sample, there is still huge room for optimization and improvement, the highest performance of DG2 is comparable to or even higher than that of RTX 3070.

It was rumored earlier that the performance goal of DG2 is to catch up with RTX 3080, so it is not nonsense.

From the current intelligence, the core frequency of the top-level version of Intel DG2 512 unit is up to 2.2GHz (but I don't know what state). The power consumption target was originally 225-250w, but now it has been increased to 275W (I don't know whether it is to improve the frequency performance or the power consumption itself can't be suppressed). It is equipped with 256 bit 16GB gddr6 video memory. 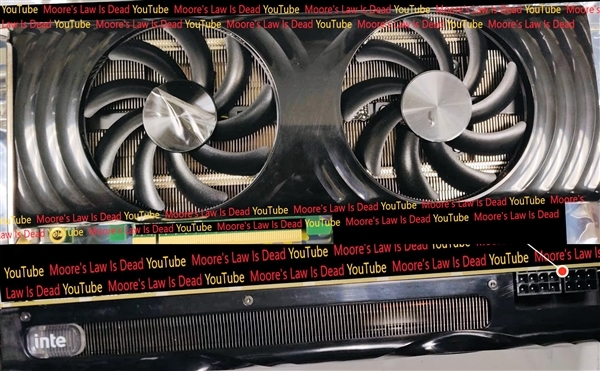 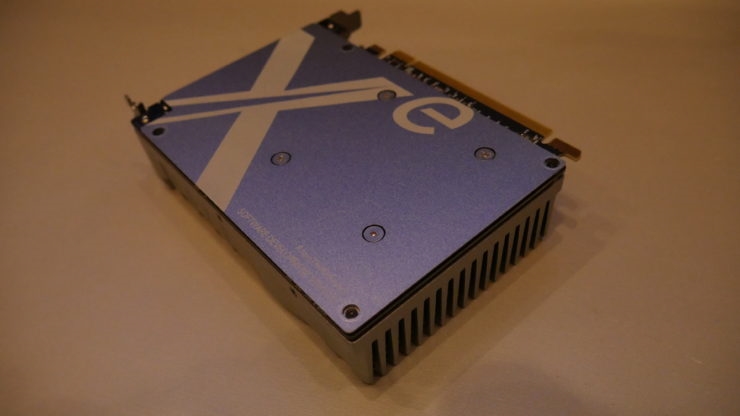