After the first mass production vehicle goes offline, the first batch of Dongfeng lantu free vehicles will be delivered soon.

On August 7, according to media reports, the first batch of Dongfeng lantu free vehicles will be officially delivered on August 8. Previously, lantu free was officially listed on June 19.The new car has launched two models of pure electric version and extended range version, with the price range of RMB 313600-333600, and the main competitor is locked in the ideal one.

As the first high-end new energy model of Dongfeng Motor, lantu free adopts a new design language. The headlights on both sides above the front face are connected with the air inlet grille, and the through air inlet is below, which has a strong overall sense and high recognition.

In detail, the through lamp strip that can be lit is connected with the lantu logo, which has higher recognition at night.

Built on the smart electric platform of Landu essa, Landu free is positioned as a medium and large SUV with a length, width and height of 4905 / 1950 / 1690mm and a wheelbase of 2955mm. Thanks to the wheelbase of nearly 3M and its large five seat layout, the rear row and trunk space are very rich.

It is worth mentioning that lantu free is the world's first integrated lifting triple screen across the entire central console, with built-in hicar car machine system in cooperation with Huawei. 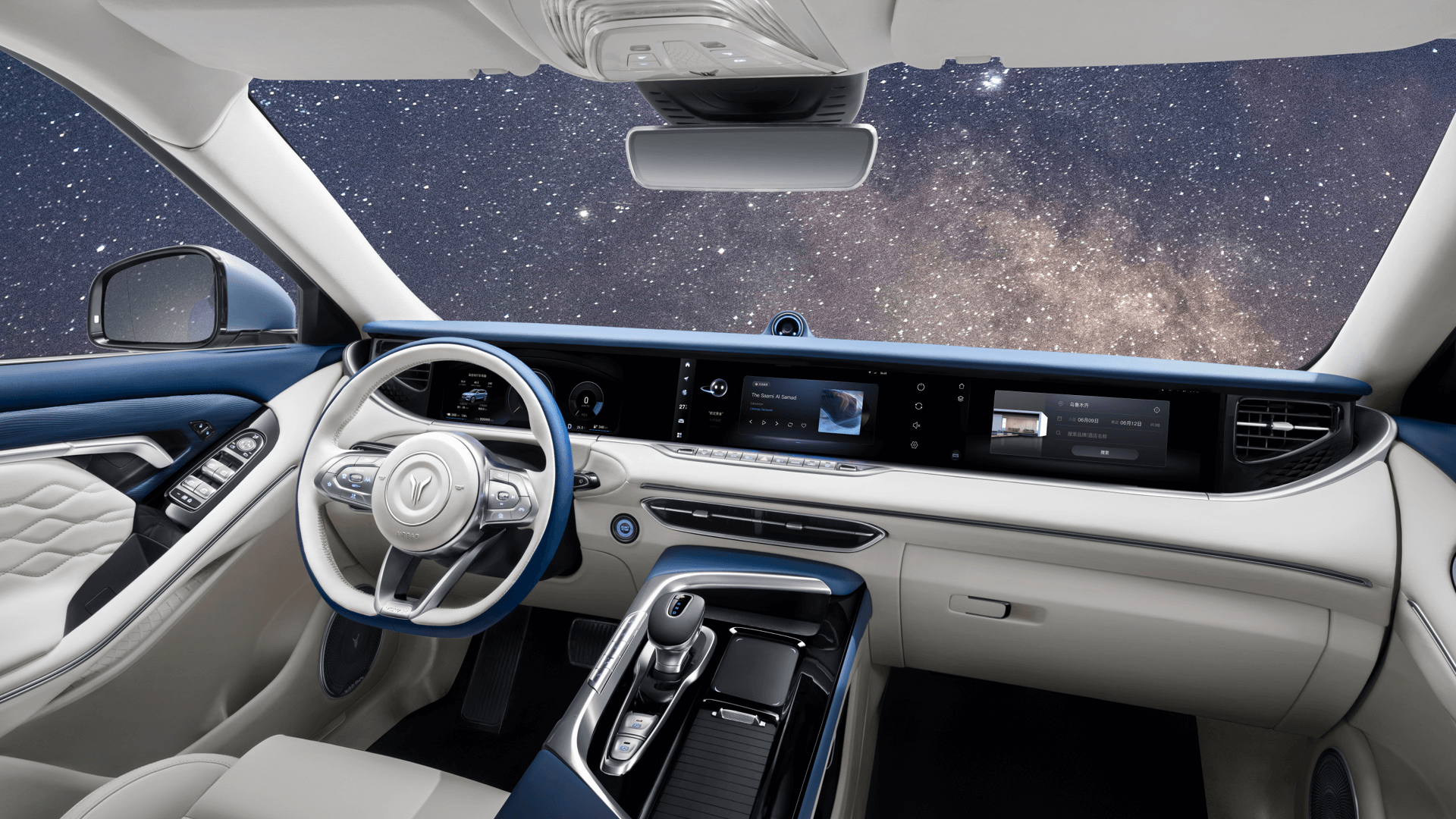 In terms of power system, lantu free has three power versions,As the main incremental model, this version is equipped with a new 1.5T turbocharged four cylinder engine as the range extender, matched with a 33kwh ternary lithium battery pack, with a pure electric endurance of 140km and a comprehensive endurance of 860km. The acceleration of 0-100km / h is 4.5 seconds 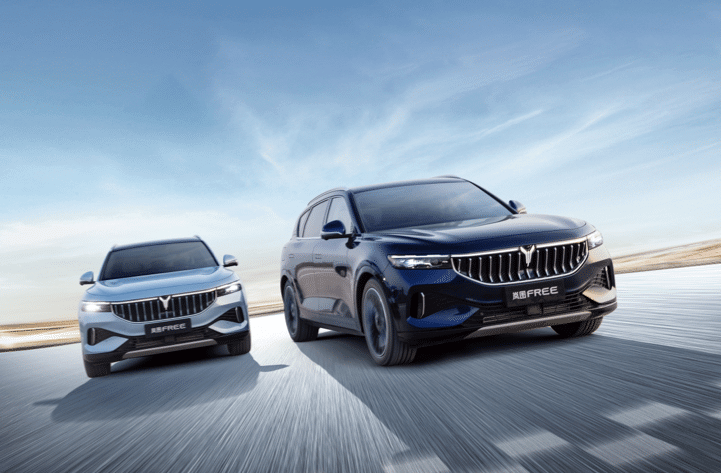