Recently, Microsoft announced that the service price of Microsoft 365 suite will be increased from March 1 next year, mainly involving commercial paying customers.

The so-called Microsoft 365 is the original office 365, but it already contains up to 24 applications, that is, Microsoft teams, power apps, power Bi, power automation, stream, planner, Visio, onedriveyammer, whiteboard, etc. are added on the basis of word, Excel, PowerPoint, OneNote, outlook, etc.

For users using pirated or open source office, the price rise is not cold, but I didn't expect the market, especially Wall Street, to have a particularly positive response.

This Monday,Microsoft shares closed at $304.65, with a market value of $2.3 trillion. It is reported that Microsoft's share price has risen 37% this year.

Goldman Sachs analysts revealed the reason why the market is optimistic. As of June 30, 18% of Microsoft's fiscal year revenue came from office 365 commercial subscribers. This time, the price increase of office 365 was the lowest 9% and the highest 25%.

On the one hand, Microsoft is raising the price of genuine copies, on the other hand, it is also cracking down more severely on piracy. It is said that it will also introduce blockchain related technologies. 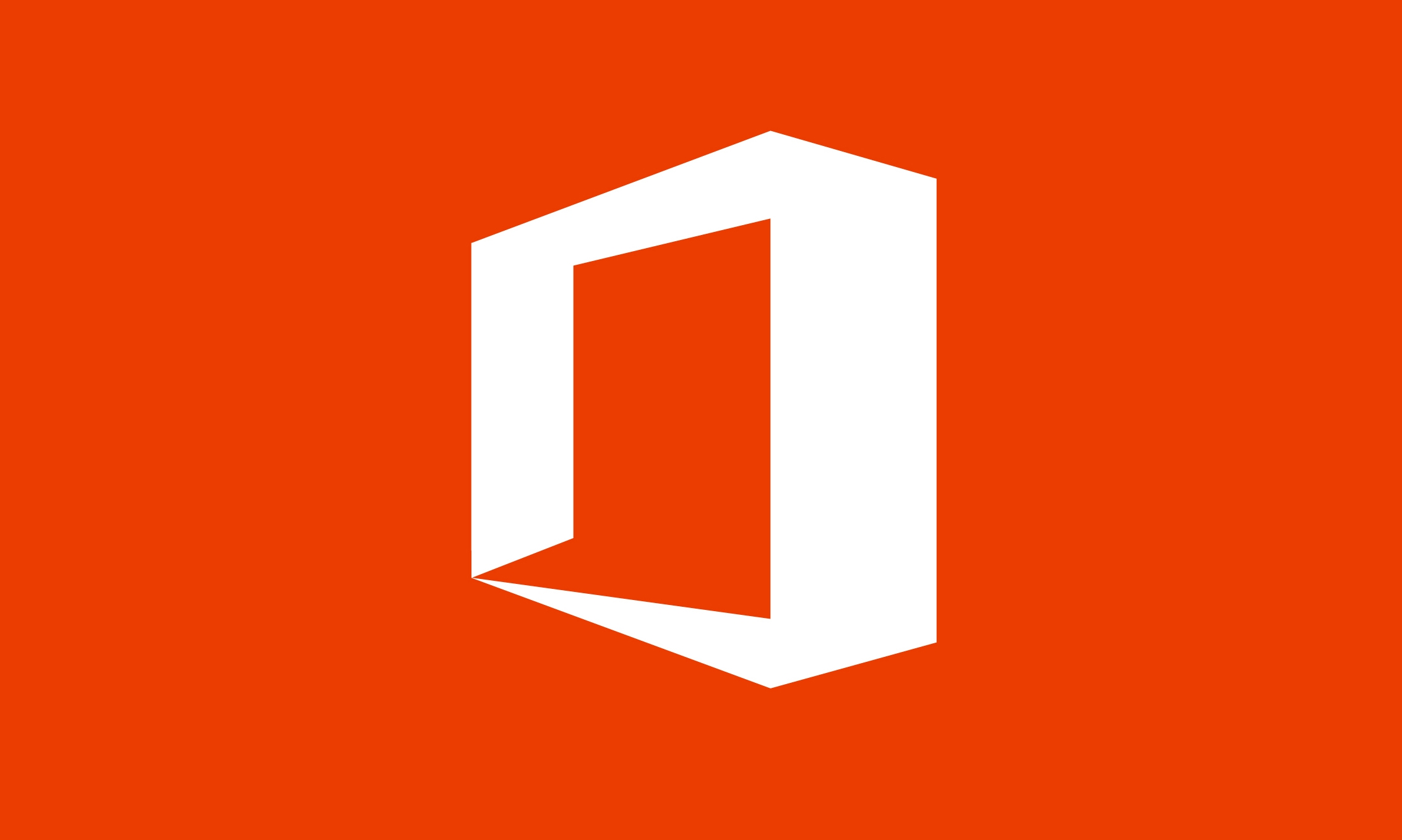