Refusing to disclose performance, Intel stressed that arc graphics cards are not low-end cards: they are very competitive

Not long ago, Intel officially announced its high-performance game card brand arc,The Chinese name is Ruixuan, graphics cards will be available in early 2022.

Alchemist will be officially released in the first quarter of next year. It will support hardware based ray tracing, AI driven super sampling, and fully support dx12 ultimate.

For Intel's arc graphics card, we are naturally most concerned about performance, but Intel has not released specific data. The operation of the previously announced 10 games looks very smooth, but there is no frame rate. 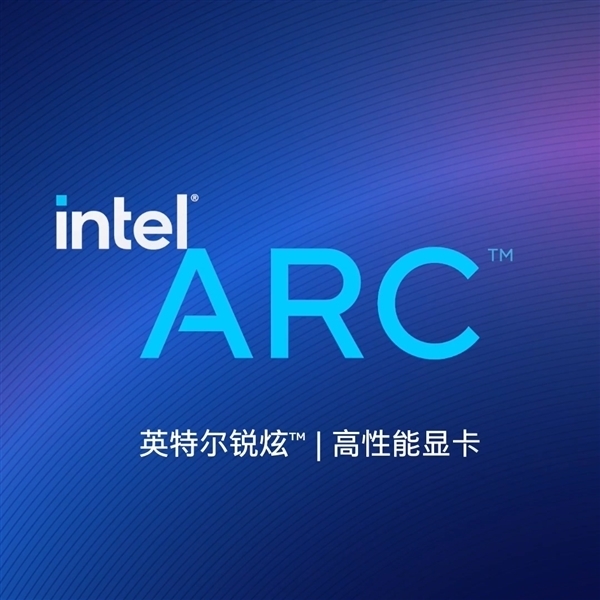 Recently, Tom Petersen, a technical engineer at Intel, was interviewed about the performance of arc graphics cards,He said that he could not talk about this issue now and would not respond directly.

However, he assured everyone that the arc graphics card is not an entry-level GPU. It is definitely a competitive graphics card with all the functions required for the next generation of games (it should refer to dx12u, light chasing, XESS, etc.), and he was very excited about it.

Due to confidentiality reasons, the performance of arc graphics card obviously will not have official data, but Intel has made it clear that alchemist, the first arc graphics card, is not low-end. Don't think about it if you want a cheap graphics card.

Previously, it was rumored that the DG2 graphics card had multiple levels,The highest performance can reach RTX 3070 or even RTX 3070 Ti level, and the lowest DG2 is almost GTX 1650 level,However, the information is chaotic and the performance is erratic.

If you really want to guess, Intel's arc graphics card is estimated to start from the 2000 yuan level, and the low-end card will not be Intel's target. 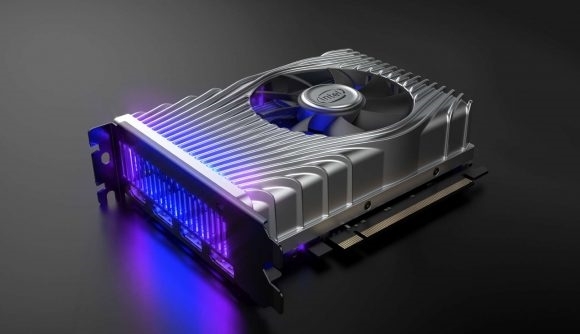 Related news
Refusing to disclose performance, Intel stressed that arc graphics cards are not low-end cards: they are very competitive
Performance warable RTX 3070 Ti? Intel arc graphics card will be available next year: Concept Wallpaper Download
No toothpaste? Intel game graphics card upgrades generation every year
RTX 3070 performance of Intel gun pick A/N two: graphics card price is expected
Intel Arc graphics card and double 叒 yi jump ticket! Flagship cards are hopeless
Intel has finally announced the launch date of the Arc flash graphics card! Performance is really bad
Intel talks about the ARC graphics card driver jump: more time to optimize
Intel's first Arc graphics card point to point: Beating the RTX 3060 is a win
ARC graphics card faltering Intel response: Continue to improve everyone waiting to see
Arc Graphics card DX11 game performance poor 50%! Intel is still optimistic: Revenue will reach $6.8 billion in 2022
Hot news this week
Alibaba: Shareholders SoftBank will settle in advance for advanced payment in advance involving a maximum of about 242 million ADR
Biden signed a chip and scientific bill, a video call of WeChat iOS internal test suspension window, the advanced CPU caused Win11 to be difficult to use, Huawei new machines enter...
Text message color, picture quality compression! Google calls out Apple for improving cross-device messaging
How to regulate the "broken card" operation to crack down on electrical fraud to prevent "accidental injuries" with cards?
Musk's eyes! Lei Jun released a full -size humanoid robot Xiaomi self -developed strength explosion table
Japan has confirmed that China has overtaken the US for the first time in the world's top three indicators of scientific papers
SoftBank Group announced the early settlement of up to 242 million forward contracts for ADRs in Alibaba, reducing its stake to 14.6 percent
iPad 10 will be absent from iPhone 14 conference: October appeared on Apple's last non -comprehensive tablet tablet!
Kuaishou TOB business Yu Bing: Self -developed chips or mass production after the end of the year, the video must be turned into light industry
The three major indexes of the US stocks opened sharply: ROBLOX fell more than 4%, Twitter and Tesla rose more than 3%
The most popular news this week
Fabless customers cut back on chip orders affecting Q4 capacity utilization
Washington's suspicion of TIKTOK exacerbated: How will the Bayeon government weigh it?
Pinduoduo launched its cross-border e-commerce platform in the United States in September
Put an SSD in your phone: from 2,499 yuan
China's largest general purpose drone! The first five flights were successful
IPhone 14 to be released alongside Huawei Mate 50: Which bangs do you choose?
Tencent's agent of the Russian war online game announced the suspension: Customs Customs in October
Will the heat this summer cause the winter to be extremely cold? Expert science
New Intel NUC Mini! First time with Core P 12 and a castrated version
Lenovo and Motorola are involved in the case! US ITC launched 337 surveys on mobile electronic devices