According to the previously exposed information, Xiaolong 898 will be officially unveiled this year. It is said that the first model will still be the flagship of Xiaomi 12 digital series,It may appear as early as November, earlier than before.

However, in view of the original intention of this year's K40 series, people have higher expectations for redmi K50.

According to the past practice, the press conference of redmi K series models is a little later than that of other Xiaolong 898 models. On the one hand, it is to observe the trend of competitors and facilitate the formulation of appropriate prices. On the other hand, it is also to pave the way for Xiaomi 12 series. However, this time, Xiaomi 12 is ahead of schedule,

According to previous information,Xiaolong 898 will be equipped with a three cluster CPU design, in which the super large core frequency is up to 3.09ghz, and the running score of anrabbit may exceed one million for the first time.

In addition, there have been revelers before,Redmi K50 series will be equipped with 100W fast charging for the first time, which is expected to be at least 120W fast charging specification, 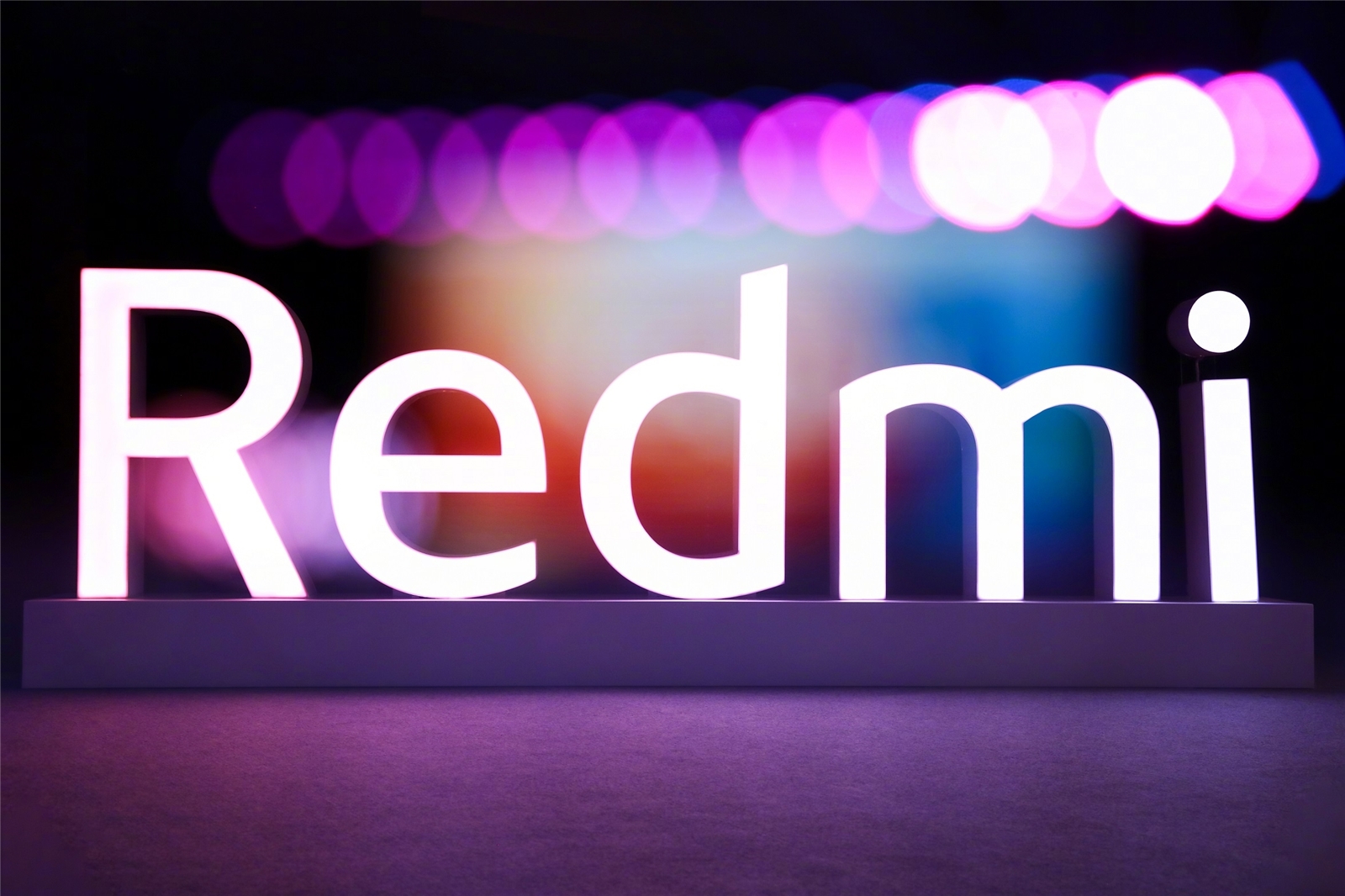