After the release of Android 12, all manufacturers have also begun intensive adaptation work.

According to the feedback from relevant netizens,Xiaomi 11 has started to push MIUI 12.5 beta version 21.8.27, which brings a large version update of Android 12, with a size of 4.2GB.

The update log indicates that this update is a cross version upgrade of Android. In order to reduce the risk, it is recommended to back up personal data in advance. This update takes a long time to start and load. Performance and power consumption problems such as micro heat and micro card may occur in a short time after startup. Some third-party applications are not version adapted, which will affect their use.

It is reported that Android 12 has brought great changes in appearance. Google has introduced a new design language material you. Users will be able to fully personalize their mobile phone through custom palettes and redesigned gadgets.

At the same time, users can use color extraction to select their own wallpaper, and can apply these colors to the whole operating system, including notification bar, lock screen, volume control, new gadgets and more.

In terms of functions, Google said that Android 12 has improved the whole underlying system, reducing the CPU time required for core system services by 22% and the use of large cores by system servers by 15%, which will bring more smooth and fast response in the process of use.

In addition, in terms of privacy protection that users pay more and more attention to today, Android 12 has also been upgraded to ensure that users have more knowledge and restrictions on which applications are accessing their own data. 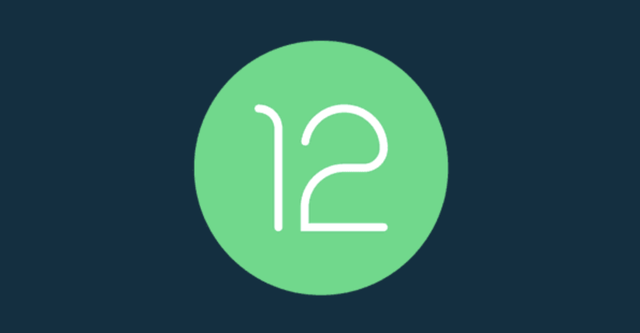