Today, Samsung officially announced,Galaxy Z series China new product launch will be officially held at 19:00 on September 1. At that time, Samsung is expected to announce the final selling price of the new product.

Previously, the trial price of Guohang for these new products has been officially announced.

It is worth mentioning that, 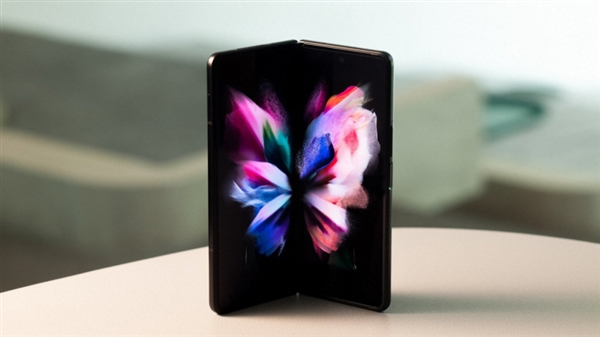