Why doesn't Apple change the way the app store works?

This week, Apple announced a $100 million settlement with the small application developer suing it, causing an uproar.

According to the terms of the agreement,Apple will allow developers to use e-mail and other communication methods to tell users how to pay outside IOS applications, and will expand the price points that developers can provide for applications, in app purchases and subscriptions.

As part of the settlement,

- Apple will maintain the existing structure of the app store small business program over the next three years. Enterprises with an annual income of less than $1 million will continue to pay a 15% commission, while developers with an income exceeding this goal will pay a standard 30% commission.

- the search results of the app store will continue to be based on objective features such as downloads, star rating, text relevance and user behavior signals. Apple will maintain its current app store search system for at least three years.

- Apple will allow developers to share information about payment methods other than their IOS applications using communication methods such as e-mail. Developers will not have to pay apple a commission on purchases made outside the app or app store. This communication must be approved by the user and you can choose to exit.

- Apple will expand the number of price points that developers can use for subscription, in app purchase and paid apps from less than 100 to more than 500. Developers have complained that the minimum price of the app store is $0.99 and can't provide a price point that doesn't end at $0.99, so this may change.

- Apple will retain the option for developers to appeal against the rejection of applications based on perceived unfair treatment. Apple will add content to the app review website to help developers better understand the appeal process.

Despite the announcement of these changes,

In the long run, none of this will have much impact on the actual operation of the app store, nor on the developers who make the most profits from the app store.

This agreement makes concessions to small companies on the app store, but only a few large companies earn most of their profits through the app store itself.

In 2021, the economy of Apple App store is a rule formulated by a company with a market value of trillions of dollars to obtain revenue from in app transactions of developers who account for 2% of 95% of Apple platform commerce. All these rules, regulations, reconciliation and clarification are to appease the vast majority of developers, who are actually onlookers involved in this large-scale exchange of fire.

So what would Apple care more if it had to give up $100 million here (from its latest class action lawsuit) or $59 million here (estimated Apple's annual cost in its small application business plan)?

In fact, as long as apple can defend the 30% purchase cut from larger developers and apps flowing through its store, it can make any concessions it needs in terms of search ranking or new price points of apps to solve class action litigation.

In fact, Apple's biggest change is to discuss alternative payment options. Apple will allow developers to use e-mail and other communication methods to tell customers about payment methods outside IOS applications, and will expand the price points that developers can provide for applications, in app purchases and subscriptions.

However, if you want to really sell something in your application, you still have to use Apple's payment method (and pay a commission belonging to Apple), which is still the main issue debated by many developers.

The fact is simple. At present, the app store is a huge business of apple. The business of the app store is in app purchase and subscription. Take the best-selling apps in the apple store as an example. There are no paid apps in app Annie's top 50 best-selling apps list; Only one of sensortower's 200 games is minecraft's game that highlights the built-in payment function.

The platform's biggest source of money is all free games, streaming media services and subscription based applications, which rely on users to buy and subscribe through Apple's payment processor.

In this case, it is impossible for apple to let developers remind users to use other payment methods in their own applications.

It is estimated that the sales of app store will be about $64 billion in 2020. If the company's 30% commission is included, Apple's revenue is about $19 billion. Although the actual figure may be slightly smaller, considering that Apple offers a 15% discount on its app store small business project and subscription service after one year.

But in the end,Apple will never give in, because the app store is too important for the company.

The way the app store operates in 2021 means that Apple will not make much changes to the app store unless the court decides otherwise. Because Apple doesn't want anything to change. 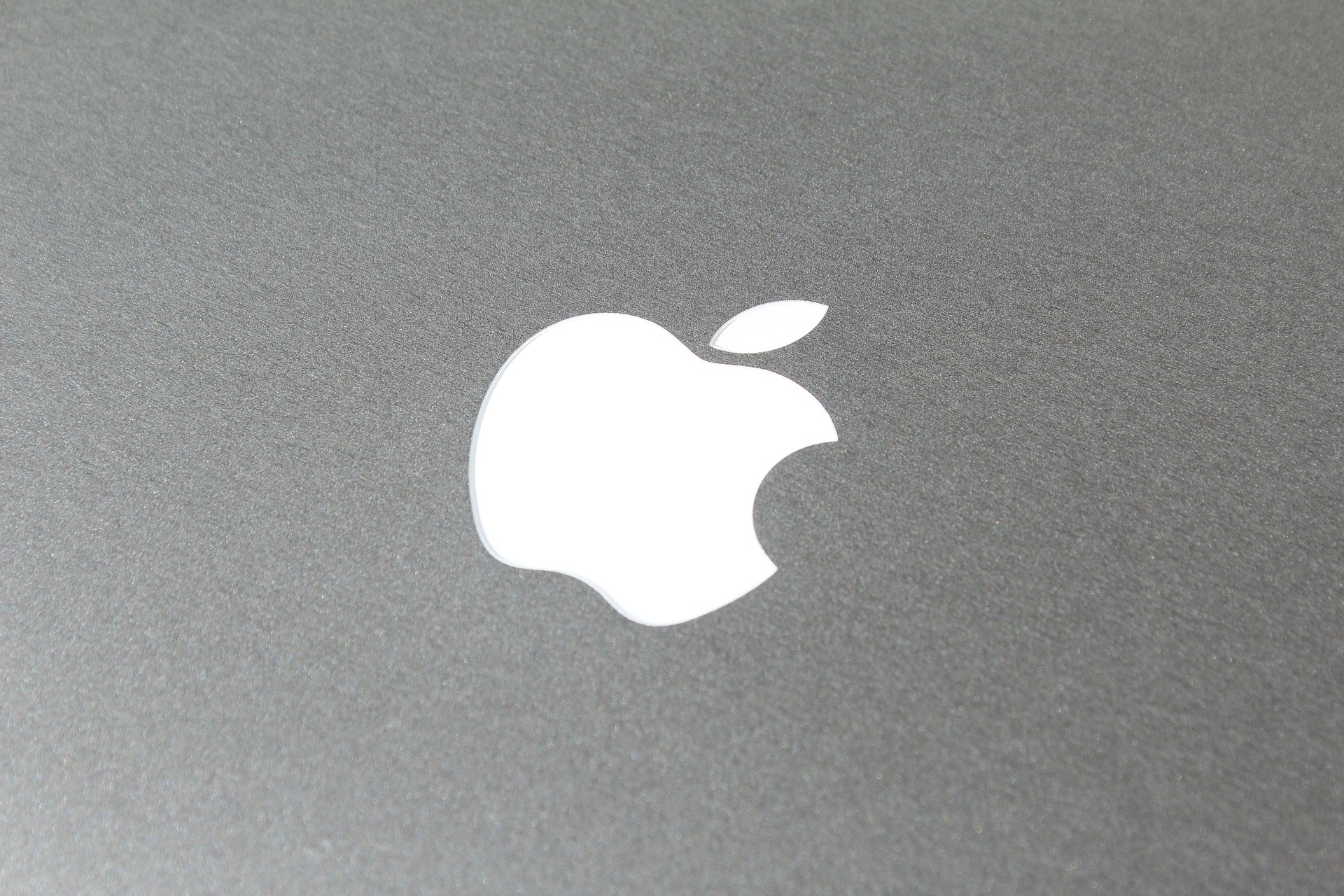 Related news
Apple Card hands-on video
Foreign media evaluation of Apple Card: is more like an experience than a reward "generator"
What will Apple Store change in the future after 20 years of operation?
Why do I suggest you switch to Apple Music
Hot news this week
"Sheep a sheep" fire, is expected to attract hundreds of millions of financing? But it doesn't have a license...
The first "zero carbon factory" in the ICT industry, Lenovo (Tianjin) Smart Innovation Service Industrial Park is officially put into production
Baidu Ping Xiaoli: The repurchase rate of users on Baidu App reached 60%, and the daily inquiries exceeded 4 million
Billions of euros in investment, Intel Italy chip factory will be located in the Veneto region, sources said
"Sheep a sheep" the whole network burst fire! The founder was the Alma mater system of exhibition card publicity
Huawei Mate50 is on sale: Kunlun glass version is difficult to find, the maximum price increase of the Porsche series
Tencent Music back to Hong Kong behind: online music "internal volume" intensification, short video will become a new growth rate
Intel failed to deliver on its promise: Summer is over and there's still no high-end, flashy desktop graphics cards
Xiaomi Civi 2 Stable Snapdragon 7:23 87mm2 Large-area VC liquid cooling, heat dissipation increased by 200%
"Look at the weather why do I need to renew membership"? Inkblot Weather membership service is a hot topic
The most popular news this week
Huawei Smart Screen portable version released: 10.4-inch 2K screen, 10995mAh battery
The world's first 6GHz frequency Intel high-profile announcement: the lead is indisputable
Do you have the opportunity to take noise -canceling ear to damage the hearing? Experts from the Three Hospital said that
Jump ticket 2 years "pigeon king"! Avx-512 is publicly supported for the first time in the Intel 60 core
I can't afford to live without Musk's help
Mobile phone fast charge new volume king Xiaomi three new machine into the network: the highest 210W?
Secretary -General of the Federation of Federation: Foreign artificial artificial Chinese online red cars have great advantages in China
Do you want to travel to space? Aerospace expert: China already has technical conditions
The strong response to the iPhone 14 Pro Max could widen the gap between the iP15 Pro series
Intel's Arc A7 flagship graphics card debuts in private: Just these two