Think of second-hand as soon as possible! Data show that after the release of iPhone 13, iPhone 12 will depreciate by 12% soon

Various sources pointed out that the iPhone 13 series was probably released this month as early as September 14.

Decluttr, who is concerned about the value of second-hand transactions, pointed out in a data report,One month after the release of iPhone 13, it is estimated that the second-hand residual value of iPhone 12 will fall by 12% and 20% three months later.

Obviously, for iPhone 12 Pro Max users, the relative loss will be the largest, that is, at this time next month, the second-hand residual value will evaporate $63.44, about 409 yuan. 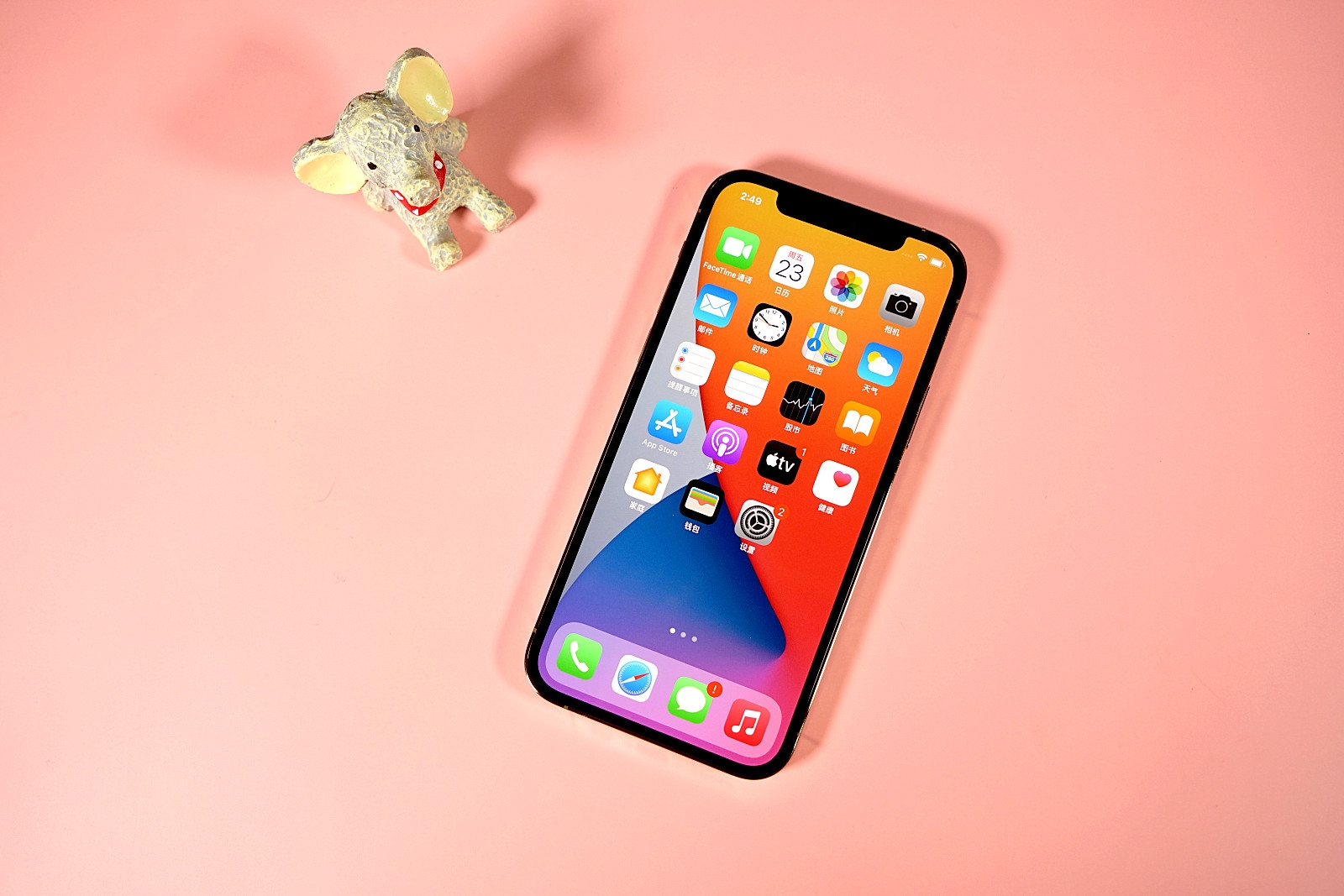 Last year, after the release of iPhone 12, the second-hand transaction price of iPhone 11 decreased by 15% in the first month and 20% three months later.

However, on the whole, Apple's hedging rate is still relatively high. The second-hand transaction price after 12 months of sale is generally 51% of the original price, and 34% of the original price after 24 months. Twelve months after the launch of iPhone 11, it fell by only 37%, while Android phones generally shrank seriously in the same time span, Google pixel 2 fell by 77% and Samsung Galaxy S105G fell by 71%.

Related news
The History of the Development of the iPhone Camera
The History of the Development of the iPhone Camera
IPhone has been in China for ten years, from "luxury" to "arcade"
IPhone 12 delay: winter is coming
Think of second-hand as soon as possible! Data show that after the release of iPhone 13, iPhone 12 will depreciate by 12% soon
When is it cost-effective to buy iPhone 12 after the release of iPhone 13?
Hot news this week
Titanium Media Publish Assesum: People's Bank: Digital RMB Winter Olympics pilot has entered the sprint phase; Tesla announced that 250,000 Powerwall energy storage power stations have been installed
Volvo pure electric C40 China first show: giant transformation, open electrification era new offensive
Close to the apple millet, two weeks of consecutive weeks, China Smartphone second: 3 years, the world's first
Alibaba and Tencent have received more than half of the 43 antitrust fines, and lawyers say the penalties are likely to increase
Heavy weight! China team "100 billion-level super-calculated simulation quantum" won two nominations in Gordon Bell Prize
The visualization tool shows a large cloud of debris generated by the Russian anti-satellite missile test
What is the Yuan Universe? Why do you pay attention to it? - Decoding Yuan Universe
Study on the sequelae of COVID-19 in the Chinese team: Shortness of breath, depression and other problems still existed nearly one year after discharge
Capital does not love SAIC, "flying" subsidiary, Jet Hydrogen Technology intends to go to science and technology board
Tencent responded to "APP to get ridiculous": Upgrade APP is now downloaded for user rights protection
The most popular news this week
Google and Apple have been fined nearly 100 million yuan for allegedly "stealing" user data
700 million people to buy each month buy: spent a lot of Q3 income rose 51%
From March 1 next year, the personal payment code of wechat Alipay will not be used for business payment
Tesla plans to complete at least US $ 1.06 billion in the construction of the Austin plant before the end of this year.
Musk says don't touch your phone!
Current payment! WeChat, Alipay will have a large change
Apple restizes Turkish product sales business prices
Special spells in the third quarter of the third quarter of the year increased by 51% year-on-year, net profit is 1.64 billion yuan.
Beijing Internet Court: The merchant comes with "Review Cashback" card can constitute fraud
When can I fade in the deficiencies?