The price trend of graphics card rose all the way in the first half of this year and reached the price peak in mid May. After that, with the decrease of the popularity of the coin circle and the strong domestic crackdown on mining, the price of the graphics card began to fall rapidly. 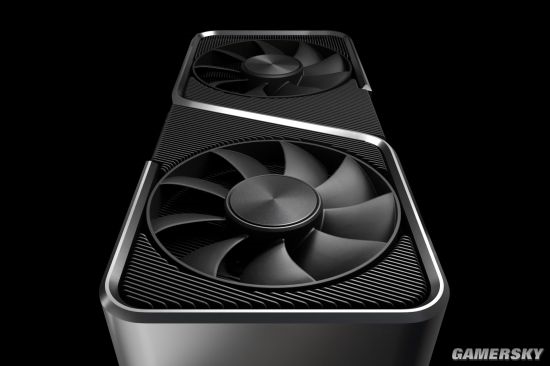 However, the good times are not long. In the 76th issue of hardware intelligence station on August 12 last month, we said that according to the manufacturer, with the recovery of the coin circle, the price of graphics card may rise again. This news has been verified in the later graphics card price trend.

However, one wave is not flat, one wave rises again,According to Bo Bantang, in addition to the price rise, the supply of NVIDIA RTX 30 series graphics cards will also decrease in September, so it will be more difficult for graphics card channels in the market in September.

It is said that the supply of RTX 30 GPU in September is much less than that in August: the overall supply of NVIDIA RTX 30 series GPU in September will be reduced by at least about 30% compared with that in August, that is, the supply of RTX 30 of core AIC brands will also be reduced by about 30%. The price supply will blossom on both sides. It will be more difficult to start with RTX 30 graphics card.