"The medium" is a very successful psychological horror game, which was developed and publicized one day after it was released at the beginning of this year.

It is also technically advanced. It soon supports NVIDIA RTX ray tracing and DLSS oversampling anti aliasing technology. The performance of RTX 30 series can be easily doubled when it is turned on at the same time. If only DLSS is turned on, it can even bring three times or more performance.

Unfortunately, neither blobber team nor amd disclosed how much performance improvement FSR technology can bring to the game.

At present, there are 7 games that support amd FSR and NVIDIA DLS technologies at the same time, before psychic media:

In terms of game support scale, amd FSR still has a big gap compared with NVIDIA DLSS, but as a rising star, it is catching up quickly. Moreover, it is open and open source. In theory, it can easily support different games and even graphics cards with different architectures, including Intel and NVIDIA. 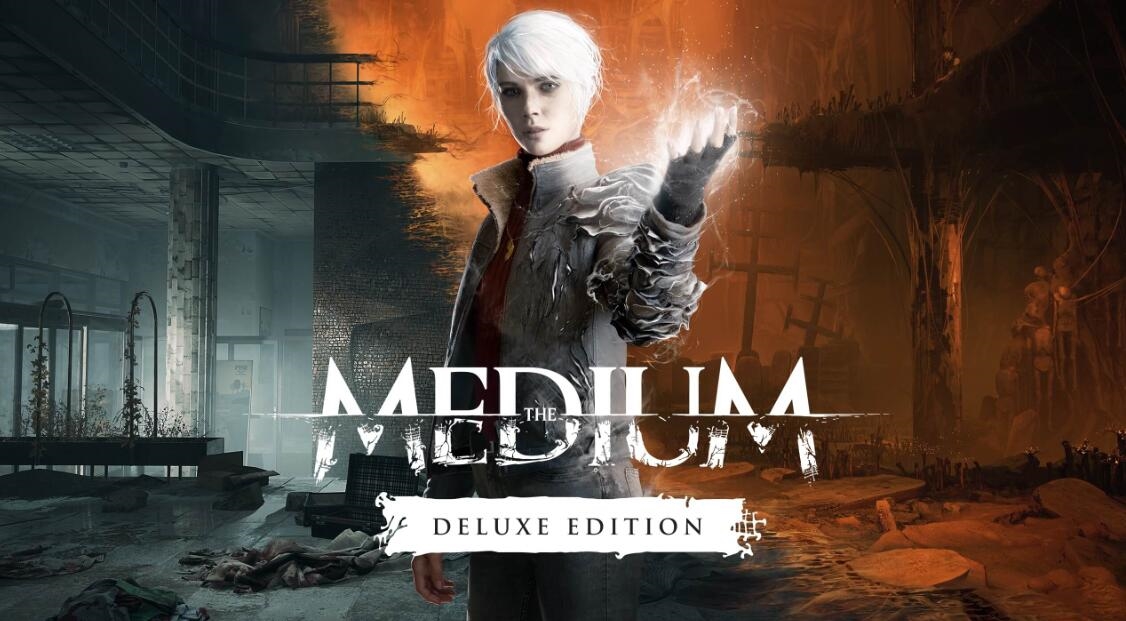