According to the recent revelations, it is basically certain that Apple will officially hold the autumn new product launch next month,The specific date is expected to be set on September 14. The biggest protagonist of this press conference is naturally the expected iPhone 13 series.

Although Apple's official has not disclosed any information, from various sources, apple is preparing for the launch of new products.

as report goes,Apple recently submitted a new document to the FCC, which exposed the new MagSafe charger for the iPhone 13 series,The specific model is a2140, but it can not be seen from the documents that the product is different from the old model in any parameters and design.

In addition to the changes in MagSafe,The most concerned change of iPhone 13 series this time is the new little bangs screen. This is the first time Apple has improved the screen shape in four years, which can bring a larger screen proportion and better visual effect.

At present, various news shows that Apple will still launch four models this year, namely iPhone 13 mini, iPhone 13, iPhone 13 pro and iPhone 13 Pro max. the whole series will be equipped with small bangs screen and the latest generation of A15 bionic chip.

According to the latest news, in the prototype test in July this year,A15 processor achieved 198fps in the gfxbench Manhattan 3.1 scenario, and the highest GPU performance was improved by 44% compared with A14. 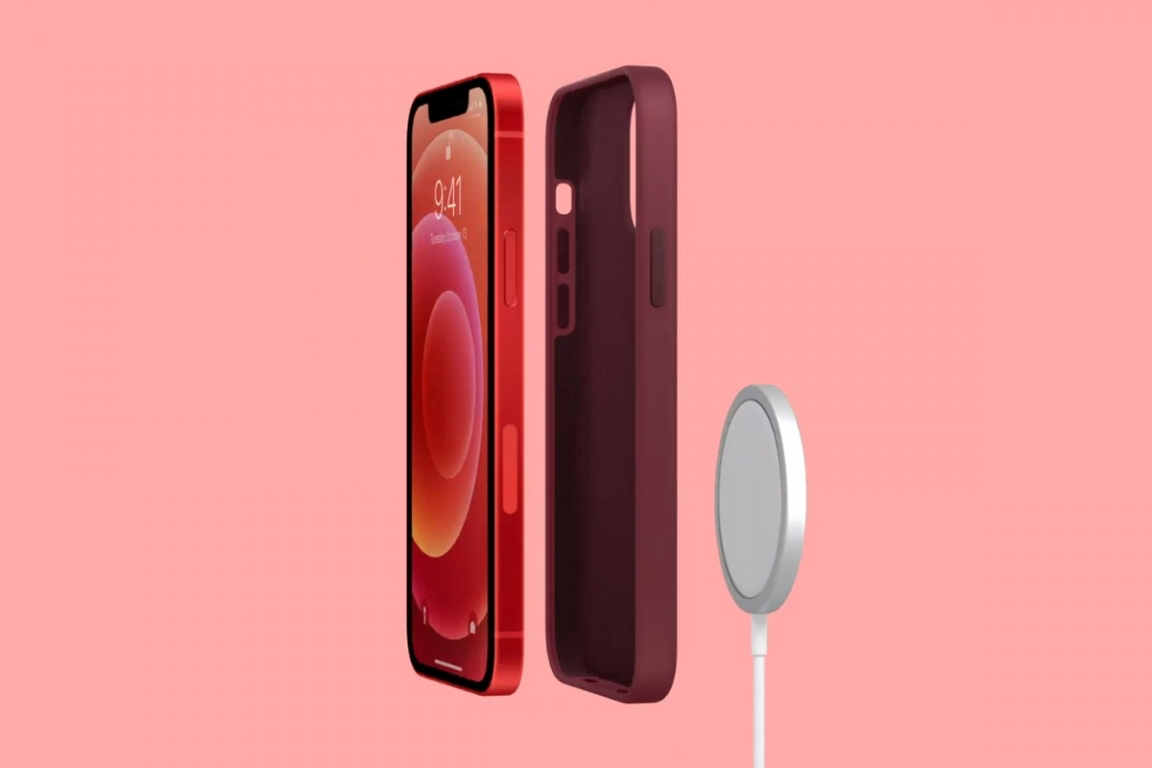