Shangmei film studio with Sun Wukong snow children to promote the Winter Olympics full of memories: netizens broke the defense in an instant

Today, there are 150 days before the opening of the Beijing Winter Olympic Games.

Recently, Shanghai Fine Arts Film Studio released a special promotional film for the 2022 Beijing Winter Olympics. Many classic animation characters from childhood came to the ice and snow to show their heroism. 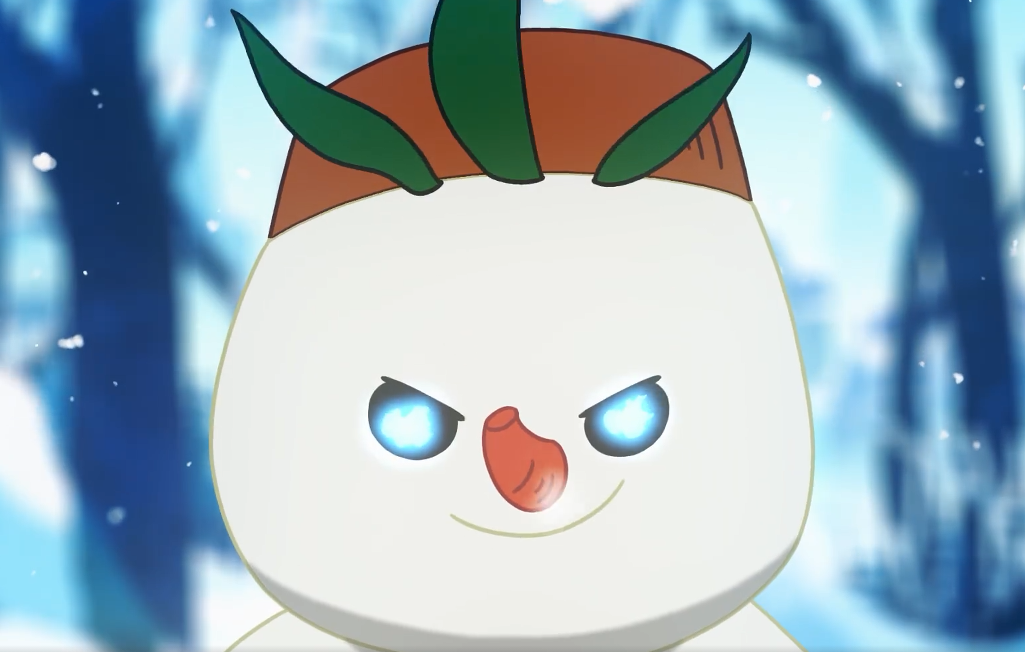