Microsoft has always stressed that older core CPUs such as generation 6 / 7 are not perfectly compatible with win11,There will be a higher possibility of crash and scare everyone that they will not push win11 patches to these incompatible CPUs.

However, we all know that generation 6 / 7 core CPUs are not fundamentally different. Intel has not upgraded many CPU architectures and technologies in previous years. Generation 6 / 7 is the core architecture of 14nm process skylake.

For these users, the biggest hope depends on the motherboard manufacturers. Asus's practice in win11 support this time is very conscientious and surprising, because they have been trying to make the 6 / 7 generation core CPU users compatible with and upgrade the win11 system.

The 100 series motherboard is hard to say,However, Asus has recently confirmed that 200 series chipset mainboards such as maximus IX formula and Strix z270f gaming can be connected to win11 system,It can be supported without changing any BIOS settings. 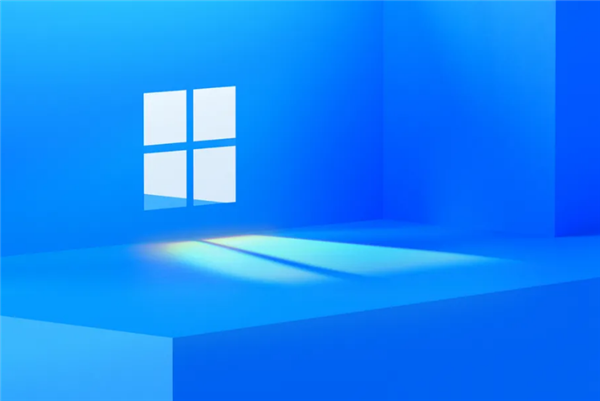