From the details page of the official website,The new switch screen is upgraded to a 7-inch OLED screen, the storage is upgraded to 64GB, supports SD card expansion, adds a wired LAN interface to the base, and has a new adjustable angle bracket and a new speaker.

It should be noted that the switch OLED version has no improvement in CPU and memory.

In terms of battery life, the battery life of switch OLED version will reach 9 hours, which is consistent with the original switch. 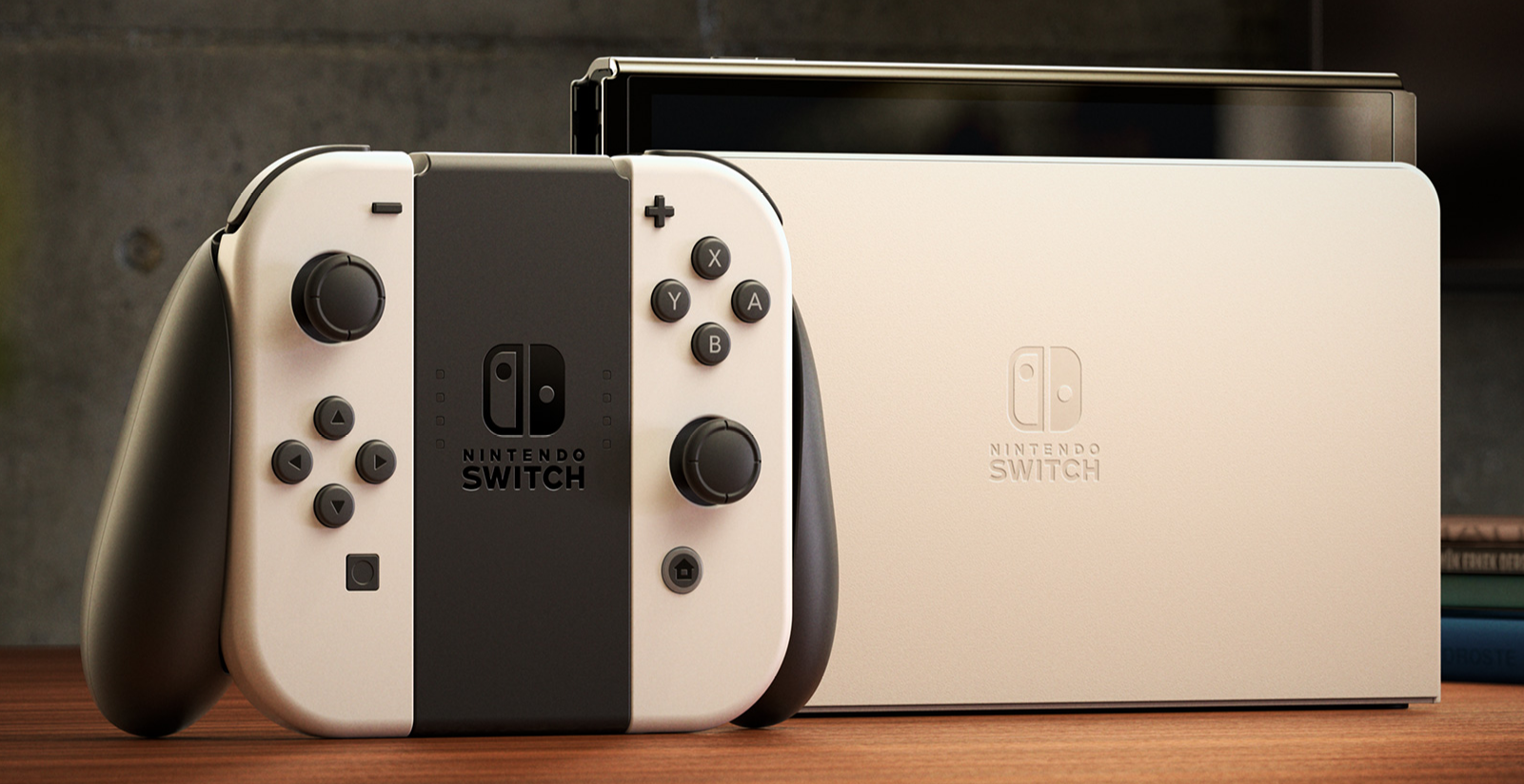 In addition,The original joy cons handle can be adapted to the new switch, and all existing switch games can run on the new switch.

It is worth mentioning that for the OLED screen burning and aging hazards concerned by players, Nintendo said that it will prolong the service life of the OLED screen as much as possible, but if the screen is kept static for a long time, it is still possible to burn the screen.

According to the data, by June 2021, the total global sales of Nintendo switches (including switches and switch Lite) had reached 87.43 million units. 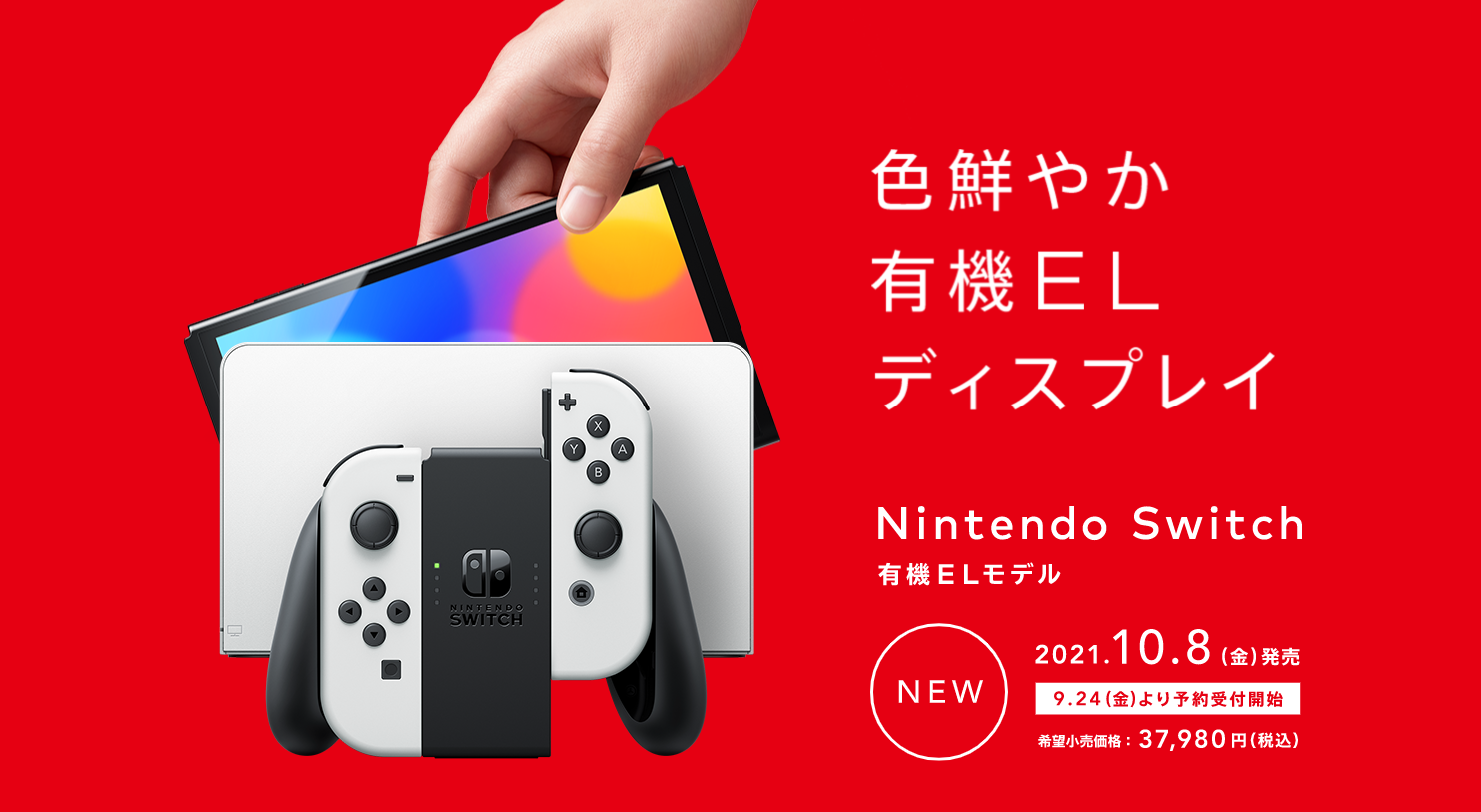