It doesn't smell good? The latest survey shows that only 10% of iPhone users are willing to upgrade iPhone 13

Recently, according to foreign media reports, an informal poll last week showed that only one in ten iPhone users are willing to upgrade to iPhone 13 this year.

However, it should be noted that the survey shows that if the iPhone 13 has unexpected new features, it will affect more iPhone users to upgrade the iPhone 13.

In addition, the survey found that for the upcoming iPhone 13 series, users are most interested in satellite communication functions, camera upgrades and improvements, and whether they have a larger battery.

It is reported that the iPhone 13 series will launch four models, including iPhone 13, iPhone 13 mini, iPhone 13 pro and iPhone 13 Pro max.

It is worth mentioning that,The fringe area of the new generation iPhone may be further reduced, with two new colors of sunset gold and rose gold. At the same time, the whole series of camera modules will also be increased. 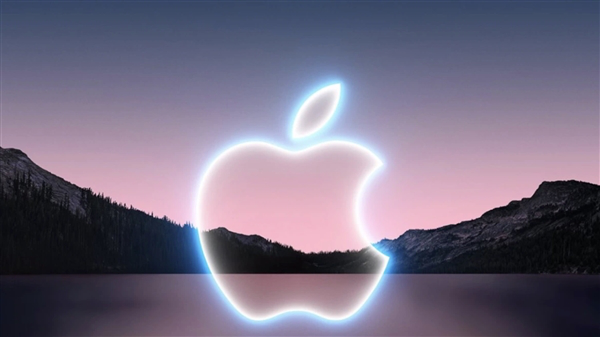 Related news
The History of the Development of the iPhone Camera
IPhone 11, what an embarrassment!
IPhone 12 delay: winter is coming
What else can I do without iPhone 13?
It doesn't smell good? The latest survey shows that only 10% of iPhone users are willing to upgrade iPhone 13
Hot news this week
Samsung Motor announces end to flexible printed circuit board RFPCB business Without affecting iPhone production
The United States exposes the higher civilization of the universe: human beings are inferior to good ones
Bytes beat 9 billion yuan to acquire VR companies, then invest the chip, or to accelerate the layout "Yuan Universe"
Apple's self-developed Mac chip is the ultimate hit: or the M1 Pro and M1 Max, major upgrades to the GPU core
A large number of elderly people show up the king canyon! After 60 "Internet Addiction Teenagers" can also "anti-add fans"?
Microsoft CEO NADELLA is most concerned about three things: ubiquitous computing, AI big model and virtual online
Xiaomi intelligent clean ecological chain enterprises to pursue technology to complete 3.6 billion yuan C round financing
Alibaba Cloud released a new operating system "Dragon Lizu" secret research and development 10 years anger 20 billion
Jia Yueting is paying back the money again! Faraday's future former employees in China receive a pay rise
Ping An Bank's net profit rose 32.5% in the third quarter, Xie Zhiyu crazy reduction, Zhang Kun is a big buy
The most popular news this week
Keep extremely advanced interface! Note 11: There aren't many of them left
持续发力AI！百度李彦宏：5年培养500万人才
145 yuan Apple "high-priced rag" was snapped up: Mask can't see it.
Want to buy a MacBook? That's the best option you can consider
Everything is all Hongmeng! Huawei House Intelligent Target: 5 years of sword finger 5 million
Battery warranty 8 years! Wuling Hongguang Miniev strongest killer: 4 regions 170km
Education giant transformation: You sell down jackets, I make software
Jinshan Office announced the launch of Tibetan version of WPS to solve the adaptation problem by AI
Tesla China Research and Development Center built! 160,000 models or end-of-year testing
Pre-orders for the Xbox Series X mini-fridge are booming, and Microsoft is ramping up production