Samsung 970 Evo plus solid-state disk master and flash memory have been replaced. Official confirmation: the harm of semiconductor shortage

Not long ago, Western Digital did not inform consumers that it made changes to the flash memory and firmware of the sn550 solid-state disk shipped, resulting in users finding that the slow external write speed can be reduced by up to half. Officials later apologized and promised to introduce new product numbers to distinguish.

In fact, Samsung and micron have done similar things. This is not true. Samsung issued a statement to confirm,

However, Samsung is smart and honest. The specification table of the supporting 970 Evo plus has been modified synchronously. The main controller has been changed from Samsung phoeix to Samsung self-developed. For the small character part of the remarks on speed measurement, the description of intelligent cache capacity has also been deleted.

Samsung said that by adding write cache and debugging firmware, it ensures that the user experience remains the same.

In fact, 970 Evo plus may just be the beginning. Samsung's strongest consumer grade solid-state disk 980 pro, firmware column and write cache column have also made similar changes. It seems that the shipment adjustment is only a matter of time.

According to the netizen test,In many scenarios, the new 970 Evo plus has a win or lose with the old model. In other words, it is actually a completely different product. 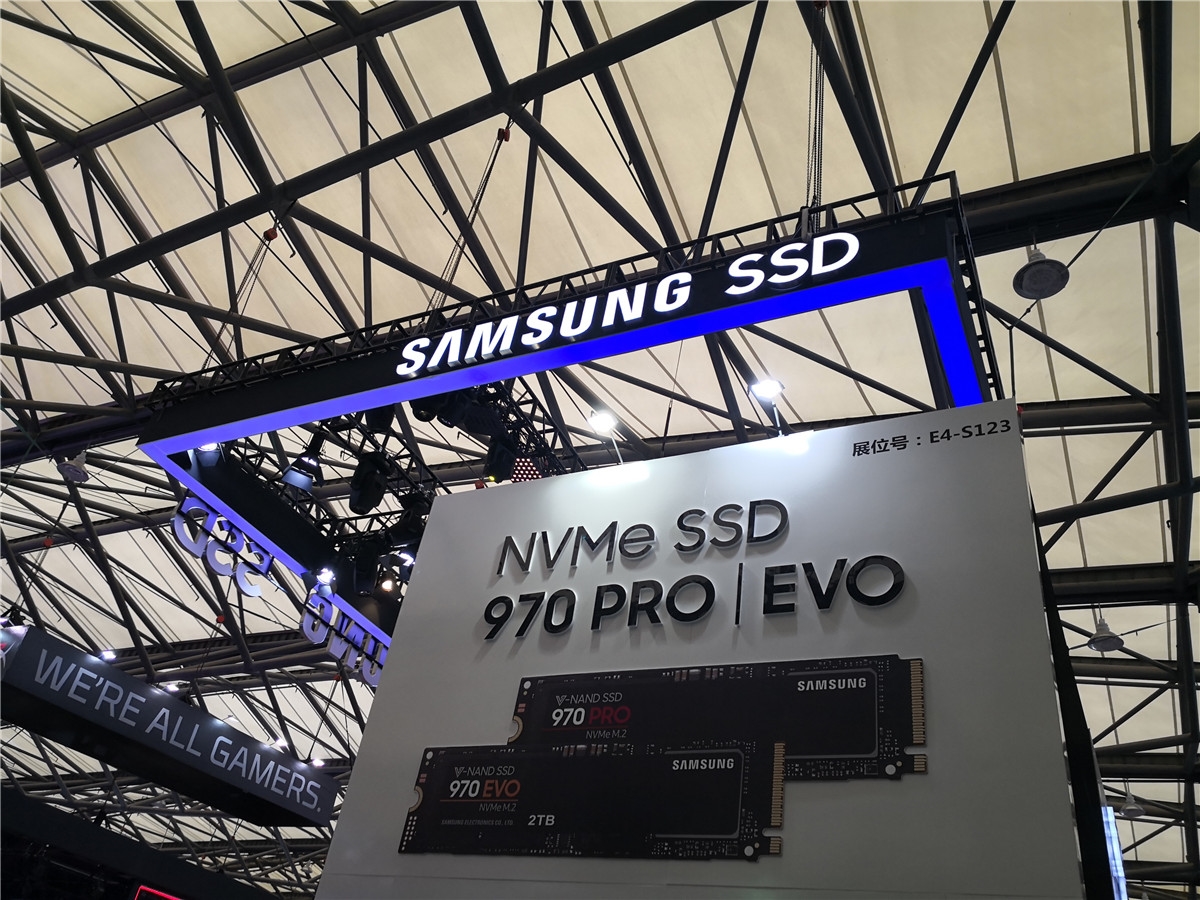 Related news
Samsung 970 Evo plus: a year and a half on the market remains the flagship
Samsung launches new EVO Plus and PRO Plus SD cards for video professionals
TLC does not die! Samsung 870evo launched: maximum 4tb capacity, 2400tbw write life
Intel Evo certified MICROSTAR prestige 14
Samsung 970 Evo plus solid-state disk master and flash memory have been replaced. Official confirmation: the harm of semiconductor shortage
Hot news this week
Huawen: Increase IPv6 + Technology Innovation Helps my country's continued leading the next generation of Internet innovation
Lu Jian, president of linkedin China, responded to rumors of the "closure of linkedin China" by saying that the company will increase its investment in China even if it does not reduce it
Lenovo refutes rumors "Liu Chuanzhi 100 million annual salary" on the entrepreneur's "stigma" when to rest?
Net-a-world Liu Chuanzhi annual pension of 100 million yuan, Lenovo Holdings dispelled rumors: serious misrepresusion
The video asked Net-a-Lago to apologize
Straight screen party Gospel! Black Shark flagship game mobile phone is coming: Liu Hai has a surprise
The world's richest man, worth $1.3 trillion, has launched a homegrown game: He can't wait to play it
The United States has first released electronic cigarettes, and the fog core technology rose 15%, and what impact will 400 billion markets will meet?
Infringement of Samsung Trademark Dedicated to Shenzhen Post Office Customs seized over 100 mobile screen
Meituan engineers responded to "frequent positioning" : suggest caution in downloading some overseas privacy software
The most popular news this week
JD.co.u. auto parts app online, plus code after the car market
One million Tencent shares were traded in block trading at HK $493.825 each
September 2021 Top 10 of the world's most popular mobile gaming revenue: Original God topped the list
Apple's self-developed Mac chip is the ultimate hit: or the M1 Pro and M1 Max, major upgrades to the GPU core
Astronauts began to space code "dismantling courier": this move is too much love
The Russian court recovered approximately 2.36 million yuan to Facebook
Can you bear it? Today's Apple Wang fried new shape exposure: netizens live
It took Apple four years to fix the B-station UP master made it: the ultimate sci-fi board
"Beijing understands" Internet hit the most beautiful profile male revealed: the spirit of people admire
To account 500 yuan was cheated 30,000 alipay cash scam frequency now