How can China build an NFT trading platform in the field of pictures?

Recently, A-share speculation yuan universe concept. Since visual China (000681. SZ) announced the launch of NFT digital art trading on August 27, its share price rose from the lowest 11.18 yuan to the highest 17.34 yuan on September 8, an increase of more than 55%.

Visual China's entry into NFT has caused a carnival of investors. But how is it laid out?

500px community will empower creators to create NFT art works in various links such as technology and operation, assist them to synchronously package image and video works into NFT assets on the chain, and provide one-stop services for creators to store, promote and sell their works.

To put it bluntly, Vision China wants to be an NFT trading platform in the field of pictures and videos.

However, what attracts most attention is that the semi annual report describes the exploration and actions of visual China in the field of NFT, that is, the transformation of the block chain of 500px community and the realization of commercial realization services such as NFT digital art transactions.

The semi annual report points out that NFT technology based on blockchain has the characteristics of indivisibility, uniqueness and uniqueness. It often takes a piece of encrypted code as the proof of the ownership of digital art assets.

NFT works of art will form a flexible and effective cooperative relationship with the creator in the form of smart contract. After creating and even selling NFT works, the creator can still confirm and trace the ownership through blockchain encryption technology, which will greatly stimulate the creator's creative power.

The specific approach is that vision China 500px community will empower creators to create NFT art works in various links such as technology and operation, assist them to synchronously package image and video works into NFT assets on the chain, and provide one-stop services for creators to store, promote and sell their works.

According to Wu Tong, a blockchain and digital economist, the advantages of visual China in doing NFT are obvious.

He told the blockchain daily that the development of NFT is an important breakthrough in the global blockchain and even the field of digital economy this year. Visual China has a lot of data and is in urgent need of power confirmation, pricing and circulation. At the same time, it has a considerable number of active users. It can be said that it can join the NFT track.

The reporter of blockchain daily further inquired about the online time, trading mechanism and mode of NFT digital trading platform from relevant people in visual China. However, the person said that NFT related information has a great impact on the stock market, and the company needs to comply with regulatory regulations and make unified announcements as appropriate.

What is the application prospect of picture NFT in China?

More and more players make the NFT market ferment rapidly. However, Yu Jianing, the rotating chairman of the blockchain special committee of China Communications Industry Association and President of Huoda education, pointed out to the blockchain daily that the development of NFT is still in the early exploration stage, with a series of problems such as immature technology, nonstandard market, unclear value and unclear supervision.

These problems are also the problems that visual China will face. Wu Tong stressed that when some pictures on the visual China platform that are difficult to define property rights generate commercial value through NFT, disputes are easy to occur. In addition, the financial attribute of NFT digital art trading platform is strong, and its business qualification requires a specific license, which also improves the compliance difficulty and compliance cost of visual China.

Recently, avatar NFT is very popular. Cryptopunk, bored ape Yacht Club, etc. are one of the NFT series with high popularity in the near future. Not long ago, NBA star player curry bought the head of bored ape for $180000.

Will this upsurge continue in China?

Aside from avatar NFT, like the digital art trading platform built by visual China based on its own resources, does it have strong development potential in China? 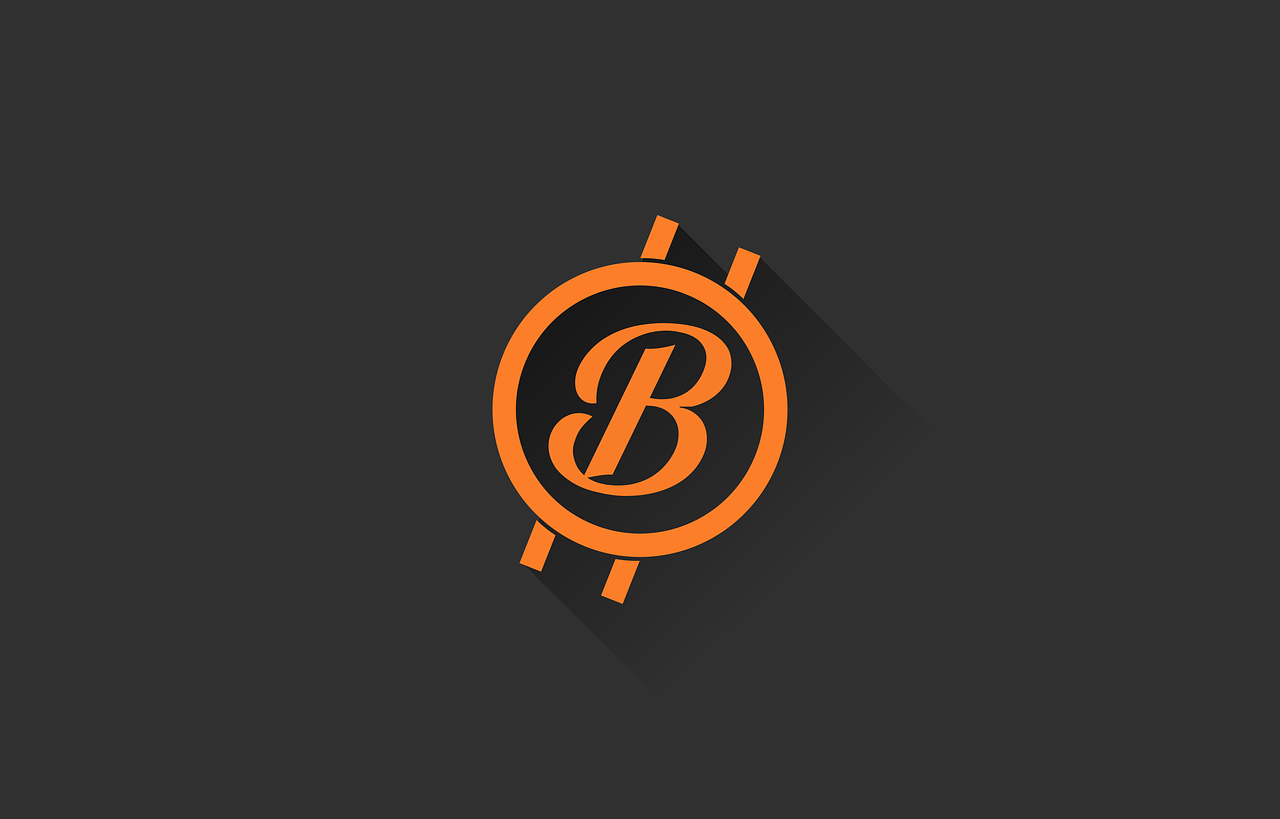 Related news
How can China build an NFT trading platform in the field of pictures?
Resist malicious hype! Ant, Tencent NFT full name change
U.S. social media app Parler announced it will enter the NFT space
Grab money or innovate? The video game world is divided on NFT
"Sky-high" NFT is copycat, "boring ape" knockoff can "cut leek"?
Sky-high NFT is copycat, boring ape knockoff can also cut leek?
Wikipedia editors voted against classifying NFT as a work of art
Streaming music service Spotify intends to test the waters of NFT: recruit web3 talent
NFT: An Internet "game Token"
Why is NFT plus a game equal to illusion?
Hot news this week
The developer of the dating app Tinder has reached an agreement with Google over billing rules for its app store
Still did it! Canada has banned Huawei and ZTE from participating in the country's 5G network on "national security" grounds
Red Elf Lightning erupts in the Himalayas Spectacular Spectacle: Experts Reveal What Exactly Is This?
Shipments in the first quarter fell 11%, exposed Xiaomi, OPPO, Vivo cut orders 20%, Apple bucked the trend to increase production
The founder of the Internet Quick Hand Su Hua was taken away for investigation, and the fast hand responded: the news was not true
Wang Xiang, president of Xiaomi, explained that a shortage of low-end chips is a major challenge in overseas markets
Or for Studio Display Pro, the release of Apple's 27-inch Mini LED-backlit Display has been delayed by October
Tencent Q1: The business service business has "slightly decreased" year -on -year, and resource centralized video cloud and network security | View financial report
One picture to understand! Blue Factory has issued 3 new machines in a row: self-developed chip blessing, the narrowest lower border
Sony released the active noise-canceling headphones WH-1000XM5, equipped with 2 chips and 8 microphones
The most popular news this week
Audi advertising poster photos only sell for 8 yuan? Photographers question the unreasonable use of the photo purchase
Twitter spent $150 million to settle privacy and security lawsuits with the U.S. government
Hong Kong Hang Seng Index Opens 0.5% Baidu Hong Kong Stocks Open More Than 2%
Amazon's new CEO participated in a shareholders' meeting for the first time: to restore normal profit, ready to cut off the excess warehouse
Baidu, Shunwei and Fosun are shareholders, and pharmaceutical Internet "unicorn" pharmacists help hand over the watch to the Hong Kong Stock Exchange
Google CEO Pichai: Recession fears intensify The cycle volatility in the tech industry is even more intense
Amazon CEO first appeared at the shareholders' meeting: to restore normal profit
Sony claims that the full recovery of membership upgrade fees is a technical error
Taobao 618 will be launched in the Yuan universe shopping: three -dimensional "shopping Taobao"
Yuncong will be listed on the Science and Technology Innovation Board on May 27 at 15.37 yuan per share