10 yuan chips sell for 400 yuan! Chip dealers punished by the State Administration of market supervision: crack down on hoarding and driving up prices

Next, the State Administration of market supervision will continue to pay close attention to the price order in the chip field, strengthen price monitoring, severely crack down on illegal acts such as hoarding and driving up prices, and maintain good market order.

According to the investigation, three distribution enterprises, Shanghai qiete, Shanghai Chengsheng and Shenzhen Yuchang, significantly increased the price of some auto chips. For example, chips with a purchase price of less than 10 yuan were sold at a high price of more than 400 yuan, up 40 times.

On September 7, the General Administration of market supervision imposed an administrative penalty on the three distribution enterprises for driving up the price of automobile chips, and fined 2.5 million yuan.

It is reported that in the first half of this year, the supply of automobile chips was seriously insufficient due to the superposition of events such as the overall underemployment of the global semiconductor industry, the Japanese earthquake and the blizzard in Texas. China's domestic epidemic has been effectively controlled, the production capacity of new energy vehicles has expanded, and the demand for chips has increased significantly. In addition, 5g technology has developed rapidly, and the demand for chips in the electronic field has increased rapidly, which has occupied the production capacity of some automotive chips, resulting in the imbalance between supply and demand of domestic automotive chips.

Automobile chip is an important component of automobile manufacturing industry. An ordinary car needs more than 200 chips, and a new energy vehicle needs at least 500 chips. The shortage of auto chips led to a significant decline in China's auto production and sales. In June, China's passenger car production and sales completed 1.555 million and 1.569 million respectively, down 3.8% and 4.7% month on month respectively.

At the same time, there are some illegal vendors and hot money groups in China who maliciously rush to buy chips, hoard strange things and bid up prices, resulting in the continuous rise of the prices of some auto chips, some 3-10 times and some 30-40 times, which has seriously affected the orderly production and healthy development of China's auto industry.

The State Administration of market supervision attaches great importance to this. On the one hand, it strengthens price monitoring and organizes industry research to understand the supply, demand and price of automobile chips. On the other hand, we will strengthen the handling of illegal clues and severely crack down on the illegal acts of individual distribution enterprises driving up prices. In August this year, the State Administration of market supervision sent an investigation team to investigate the suspected price bid-up of some automobile chip distribution enterprises according to law according to price monitoring and clues.

On August 3, the State Administration of Market Supervision issued a notice saying,In view of the prominent problems such as hype and high prices in the auto chip market, the State Administration of market supervision will file a case for investigation on the auto chip distribution enterprises suspected of driving up prices according to price monitoring and reporting clues. 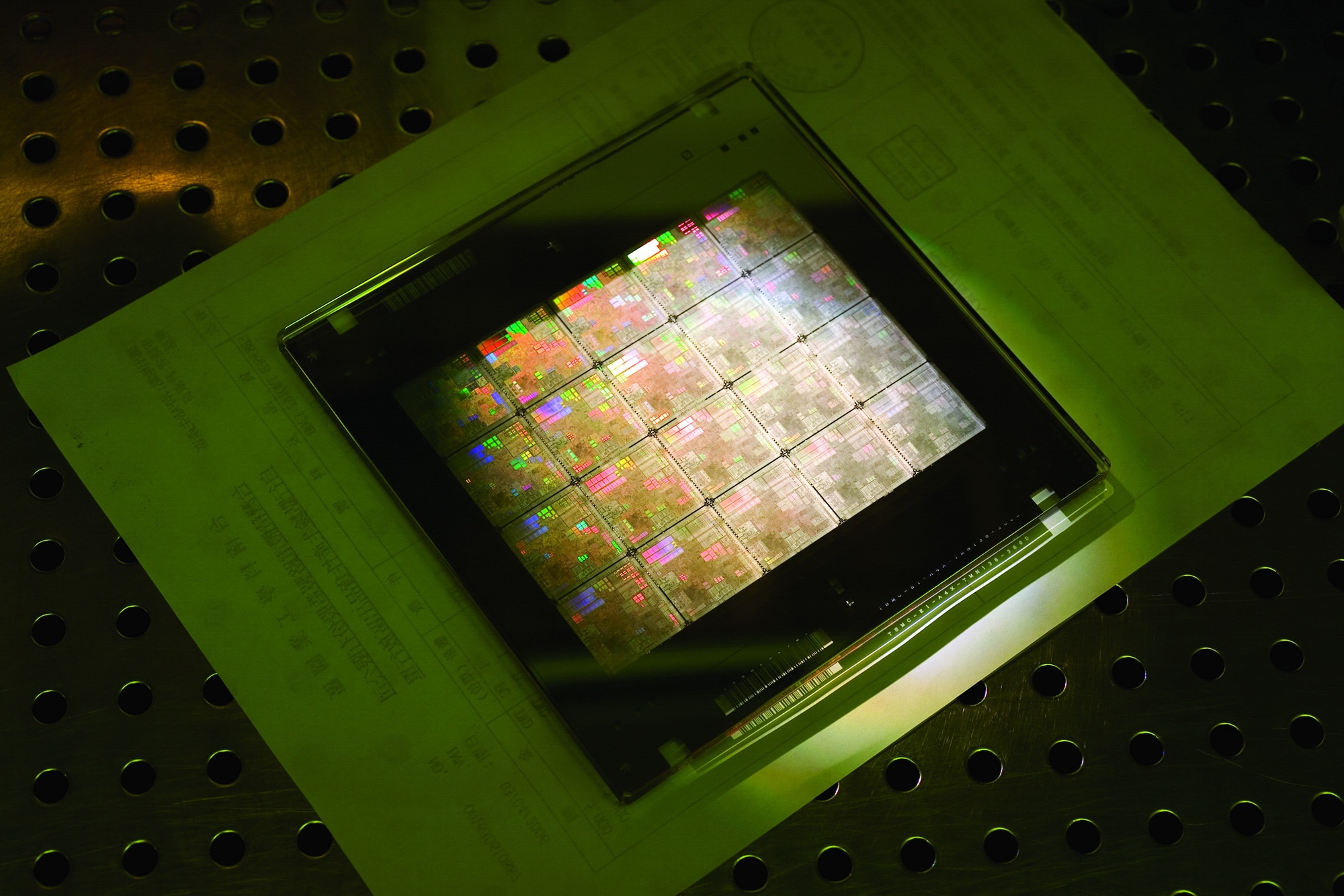 Related news
Hot Chips Summit Lisa Su Lecture: The new thread tearer is on the road
What exactly is Jim Keller thinking about leaving Intel chip God?
The State Administration of market supervision thoroughly investigated the enterprises that bid up the price of automobile chips. CCTV: "lack of core" is not the reason for "frying core"
Bid up the price of car chips! Three distribution enterprises were fined 2.5 million yuan
10 yuan chips sell for 400 yuan! Chip dealers punished by the State Administration of market supervision: crack down on hoarding and driving up prices
10 yuan car chip sells 400! TSMC's chairman said there was a deeper reason for the break
The price of automotive chips has risen across the board: the original price of 20 yuan chips has been speculated to nearly 3,000 yuan!
Samsung Stars Mass Producing 3nm Chips
Hot news this week
Monkey acne cases have ranked first in the world that the United States has announced the emergency state of public health
Credit card points rule intensive adjustment online transaction points more "valuable"
High reserves and low cost experts: calcium ion batteries replace lithium batteries to stand up to the daily
Alibaba executives interpret financial results: the focus of the consumer side is no longer to attract new, but to do a good job in stratified operation
Losses in a single quarter of $ 23.4 billion a record, SoftBank did not carry the plunge of technology stocks and the devaluation of the yen
The prevention and control of the American Monkey epidemic has failed. What should I pay attention to?
Sources say Samsung's Galaxy Z Fold4 is going up in price: a 512GB top unit will cost more than 13,000
Is the micro -business headache? WeChat friends are suspected to have a big move: 7 can only be posted a week
Kuaishou launched a self-developed cloud intelligent video processing chip: The chip has been streamed successfully
The new product of Xiaomi MIX is coming: both internal and external dual -screen has been upgraded to make up for the previous generation.
The most popular news this week
Girls are the worst offenders: Put down your phone
Byte medical layout to take another step forward Internet enterprises to break offline needs long-term investment
Sony confirmed "Mysterious Sea: Thieves Legendary Collection" for sale during the year
Lenovo announced the rescue of the head show VR700: true 4K, support iQiyi network resources
20TB free! Ali Cloud disk full compensation 15 days super members
Than apple conscience! Moto's new flagship comes standard with 125W charger: half charge in 7 minutes
Wechat update 8.0.27 beta version: small program opening faster
Zte launches 5G smart helmet: Support voice control, gas detection and other functions
Meizu application Flyme Auto trademark: flyme is really going to get on the car
Do you get enough sleep every day? Girls get the worst of it: Put down your phone