Amd CEO Lisa Su previously announced that the GPU based on rdna2 architecture will enter the smartphone market. The GPU designed with this architecture will have very strong performance, and Samsung exynos 2200 will be the first chip to apply amd GPU.

This chip will beSamsung's flagship high-end chip in 2022 is launched by Galaxy S22 series.

In addition to exynos 2200, the images of Samsung Galaxy S22 series are also a big attraction.

On September 11, according to sammobile, Samsung will start mass production of Galaxy S22 Series in November,

As for the medium and large cups,

The annual flagship will be released in January. 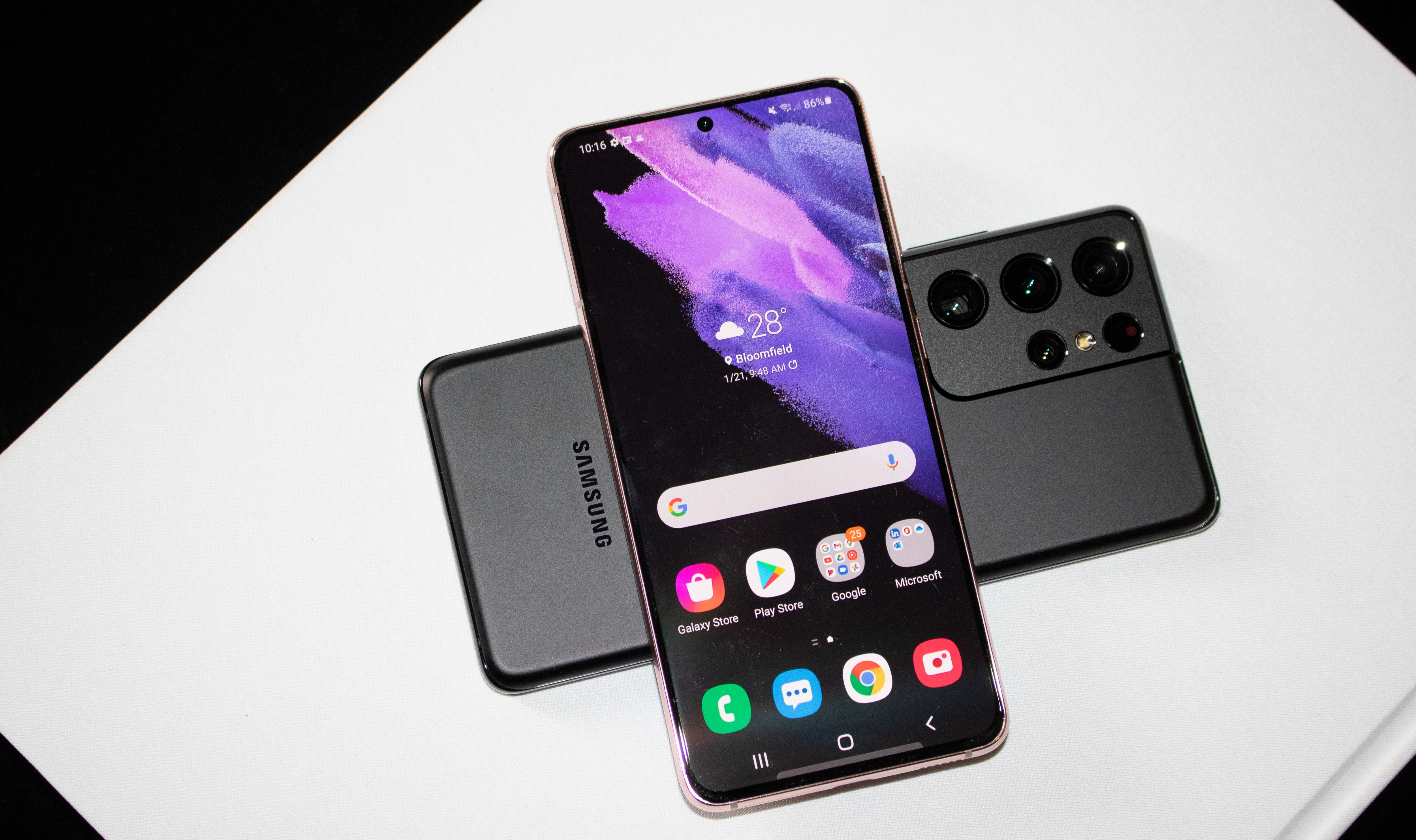