If you are still using the previous generation RX 5000 Series graphics card, it is strongly recommended that you try, because they also support Sam video memory smart acceleration technology!

Amd Sam acceleration technology allows the processor to access all the graphics memory capacity of the graphics card, which can bring up to 16% performance improvement. NVIDIA has also followed up with the launch of its own resizable bar.

Now, it has finally come to the RX 5000 series of rDNA architecture. Although the official does not specify the performance improvement range, it depends on the specific game, but it is a little for nothing, isn't it?

It is worth mentioning that AMD Sam technology also supports Intel 8-11 generation processors and supporting motherboards, but there is no official support.

- "Assassin's Creed: Odyssey" when the menu is quickly navigated on some graphics cards such as RX 480 and the character turns around quickly, the drive times out or the screen is black.

- RX 500 Series graphics card may have driver timeout when playing games and live broadcasting at the same time.

- the memory frequency and power consumption of 1080p / 60Hz standby on RX 5500 XT graphics card are too high. 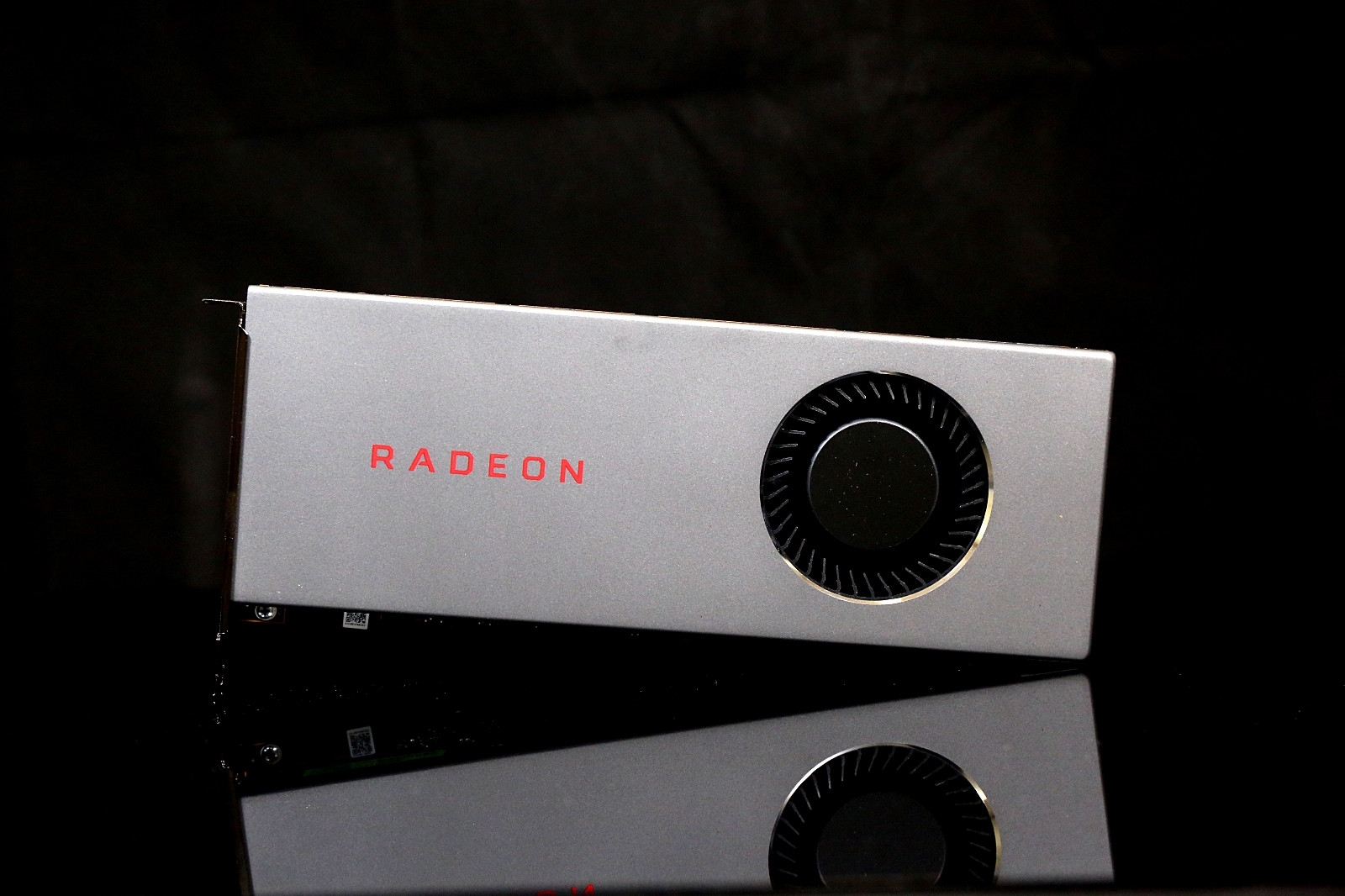