In the past few years, the graphics card market has been upgraded for almost a year and a half to two years. Before the new card goes on the market, manufacturers will stop production of the old card to make room for the new card. Last September, RTX 30 series graphics card took over the position of RTX 20 series, and the latter basically stopped production.

Now NVIDIA seems to be changing this strategy. Colette Kress, CFO chief financial officer, made a statement at a meeting a few days ago,Now the amp architecture graphics card will remain on the stage after its successor is released and will not be eliminated.

Considering that the current graphics card market is suffering from shortage and price rise, this strategy can obviously improve the fault tolerance space in the future,Players who can't buy new cards have other choices. After all, RTX 30 series graphics cards won't fall behind next year. 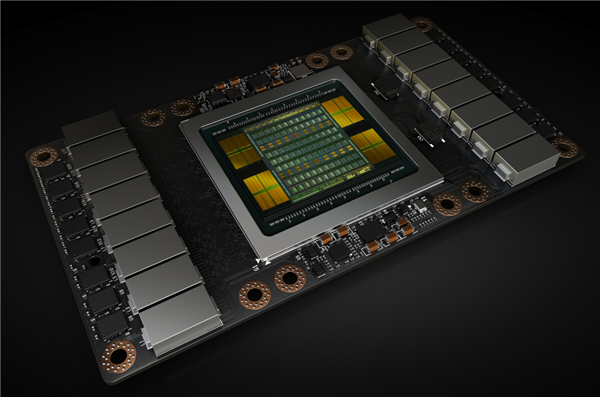