The first batch of Tesla Model s have been insured successively: the official battery replacement quotation is $30000

Tesla's quotation for replacing the guaranteed model s battery pack was $22500, but the owner solved the problem by replacing some battery modules in a third-party repair shop, spending only $5000 in total.

It is difficult to answer how much Tesla owners need to pay for replacing the battery pack, because most Tesla electric vehicles replace the battery pack within the warranty period. In the early days, Tesla provided an 8-year unlimited mileage powertrain warranty for model s and model X.

Tesla began to produce model s in 2012 and did not start mass production until 2014. Recently, these cars have gradually been over guaranteed.

He took the car to the local Tesla service center,The quotation for replacing the battery pack in the service center is US $22500.

The owner finally sent the electric car to electric garage, a third-party repair shop in Florida, USA for repair.

Although Tesla recently began to open some diagnostic tools to third-party repair shops, there are still many limitations in powertrain diagnosis. Electrified garage uses a few tricks to detect battery module failures one by one. The technician detected abnormal voltage in 2 of the 16 battery modules.

The whole maintenance process is not simple. The cost of each battery module is $1500, the total cost is $3000, and the other $750 is the cost of parts such as fuses.

If the vehicle inspection and labor costs are included, the total maintenance price of this model s is about $5000, which is about 75% lower than Tesla's quotation for replacing the whole battery pack.

Of course, replacing the whole battery pack is completely different from replacing only two battery modules, but users need to have a choice.

Of course, I fully understand that Tesla does not want to provide such maintenance services. The company wants to replace the battery pack, send the old battery pack to the battery pack remanufacturing team, and renovate it where there is professional knowledge and tools.

But if Tesla doesn't want to do so, it should open diagnostic tools to third-party repair shops and let them provide alternative solutions for owners. After all, more and more Tesla's early electric vehicles have been insured. 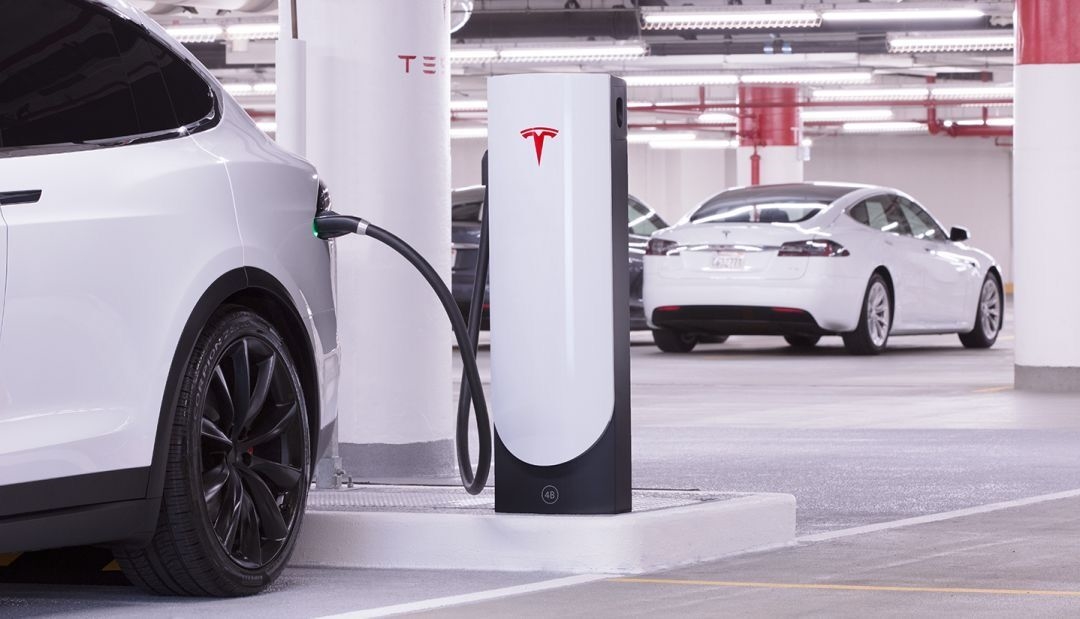 Related news
Tesla begins to store "inventory" when domestic model 3 is delivered
Disassembly report: iPhone 11 Pro smart battery case smart battery case (a2184)
13 years of history NVIDIA gave up Tesla brand in a low-key way: name collision with electric vehicles
NVIDIA gives up Tesla brand in a low-key way: because of its name collision with famous electric vehicles
NVIDIA classic computing card series Tesla to be renamed: too confusing with Tesla
Domestic Tesla Model y appears in MIIT
The first batch of Tesla Model s have been insured successively: the official battery replacement quotation is $30000
Hot news this week
Performance exploration of Apple A15 processor: CPU standing still compared with A14 and GPU increased by 38%
Tencent announced that WeChat open external chain declaration followed the four principles started to execute on September 17
Tesla was stolen by a teenager in the basement of the community and hit several cars! Exposure of monitoring picture in the vehicle
IPhone 13 dominates the hot search list experts: there are no hammers like apple that cause widespread discussion for free
IPhone XR, 12 pro, Max and other models off Apple's official website: the maximum price reduction of the old model is 1500 yuan!
Amd released radeon software adrialin version 21.9.1, bringing more new features and extended support
Huawei matebook's new product is equipped with windows upgraded version of Huawei application market and supports running mobile applications
Jingdong health "National Health season" is about to open. The Mid Autumn Festival gift is as low as 50% off and 20% off every 200
Jingdong opened its first super body store in Indonesia, making "China service" as loud as "made in China"
The starting price of iphone13 is 5999 yuan. Understand Apple's new product launch: 5 products appear
The most popular news this week
The first round of iPhone 13 opened apple market value evaporated by 300 billion yuan overnight
Twitter settles securities class action for $809.5 million, shares fall more than 4% at one point
Russia has increased fines on Google and Facebook for illegal content by up to 20% of their annual revenue
Rush hot search! Baoli iPhone13 is available, Fujikang urgently recruits 200,000 people, the bonus is up to 12,700 yuan per person!
Apple CEO Tim Cook avoids metaverse: I stay away from buzzwords and prefer to call it augmented reality
Amazon investigates Indian employee bribery scandal: zero tolerance for corruption
Tesla autopilot is! Regulators: Address basic safety issues first
Unprecedented space movie come true! Russia has done another big thing
Oscar starring! Apple invests in sci-fi blockbuster preview: Must brush the rhythm
More than 30 million vehicles in the United States have been found to have "dead airbags.