Tencent start cloud game breaks the game, and the large TV screen makes it more and more fun to play games on the large screen

With the continuous expansion of the scale of the new display industry, the frequency of display technology and new display products is constantly refreshing the public's understanding of the display industry. This industry is becoming a smart entrance to the future world and provides an inexhaustible driving force for upgrading information consumption, expanding the digital economy and developing strategic emerging industries. 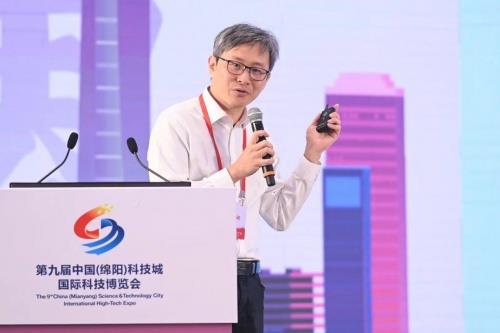 Cloud game is a game type in which any terminal with video decoding function is used as the client device to exchange data with the cloud server through high-speed network transmission, and the cloud server performs calculation, storage and picture rendering. Different from the integrated traditional games, the display and control of cloud games are separated, which makes them different from traditional games in hardware configuration, loading mode and operation scenarios. 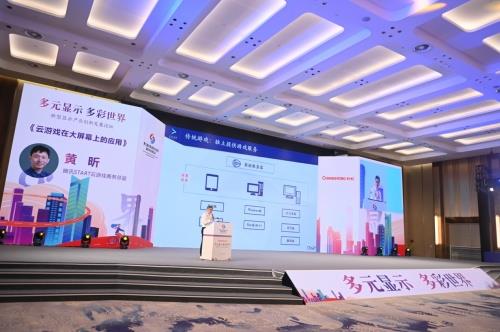 In terms of hardware configuration, the file reading, running, picture rendering and other work of cloud games are performed by the cloud server, which removes the restrictions on users by hardware performance. As long as users have the terminal with streaming media playback capability, they can enjoy 3A works without threshold and at low cost; In terms of loading mode, users skip the steps of downloading and installing traditional games, avoiding the lengthy game waiting process; In terms of running scenarios, cloud games eliminate the necessary correlation between the game and its running platform, so that a game can run on multiple platforms, so that games with high hardware requirements originally run only by PC or host can also run on mobile terminals, and users can easily obtain high-quality game experience.

In December 2020, the TV version of start cloud game was officially launched. Without a host, users can play high-quality games in the game library on the start certified smart TV by connecting the game handle. At present, start cloud games include mischievous kitchen, nba2k online 2, boxer 14, only big adventure, Xuanyuan sword: the gate of the dome, Portia time, etc. the TV version of start cloud games is committed to building a high-quality cloud game platform. While the cloud game market is developing rapidly, it still gives priority to protecting the rights and interests of game developers, The online games are boutique games authorized by the genuine. In the future, more genuine game masterpieces will be continuously accessed to provide players with high-quality cloud game services. It is understood that Tencent start cloud games are preparing a number of new high-quality games to be launched on the large screen. 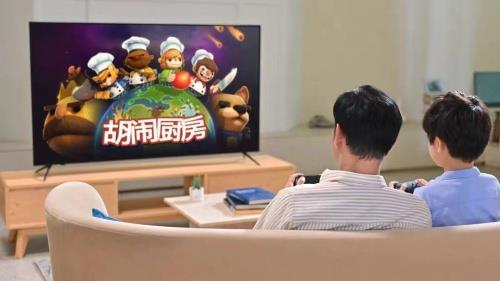 In the face of the new TV cloud game market, combined with the current situation of the industry and the demand scenarios of players, start has launched a set of start certification system with user experience as the core for TV and handle manufacturers, which has sufficient requirements on various technical indicators such as codec and interactive delay. With the recognition and joint efforts of the partner manufacturers to the certification system, the models of many manufacturers have reached the certification standards and launched the TV version of start cloud game, so that users can get a cloud game experience with low delay, high stability and high picture quality on these TVs.

Recently, start cloud games and TCL have focused on solving the common delay and Caton problems of cloud games. After careful polishing, players have made a great breakthrough in the following chirality and visual frame number of start cloud games running on TCL TV, and the delay level has exceeded the level of current mainstream hosts. TCL's q8e and t9e models took the lead in passing the four-star test certification of Tencent start cloud game platform, becoming the first partner in the industry to pass the Tencent start four-star certification standard, allowing players to experience the feel of heart and arm in control, and the game pictures actually seen by players on TCL TV are as smooth and natural as watching movies. This new breakthrough gives the industry a new hope. I believe that more TV devices can gradually provide players with a game experience comparable to that of the host in the future. 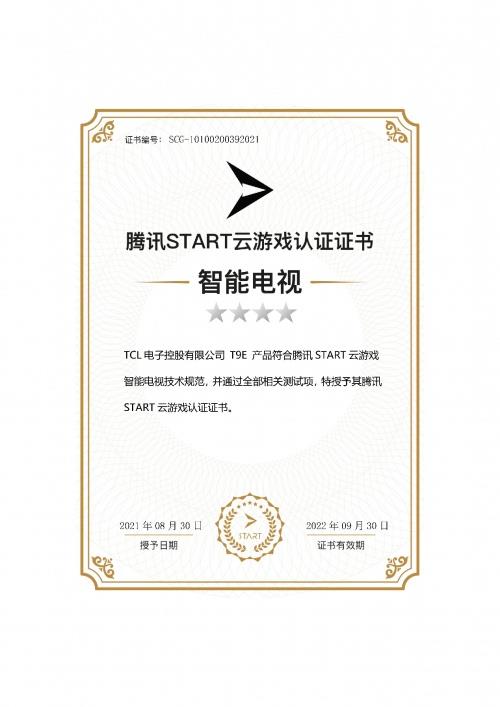 As the saying goes, good things take a lot of time. The road from the big screen to the other side of the cloud game is still a little bumpy. Huang Xin said that at this stage, the biggest technical difficulty and obstacle in the cooperation between start cloud games and large screens lies in the stability of decoding, because only when the decoding is stable, the output of the game picture can be guaranteed, and everyone can see continuous and smooth pictures. At this stage, the common feature of the popular smart TV, smart large screen or smart screen in the market is that the decoding speed is slow and unstable, At present, this is a hard injury. For example, moving 4K or even 8K game content to a large screen is very easy for the cloud game platform. The key is that the decoding is too unstable.

On the eve of cloud games rewriting the territory of digital entertainment, industry pioneers are drawing a path for industrial development. At present, Tencent start cloud game is gradually cooperating with mainstream TV manufacturers such as TCL, Hisense, Changhong, Sony, Skyworth and Konka to jointly layout smart TV traffic and jointly develop family living room entertainment scenes. As a new scene in the smart screen era, cloud games are expected to become a new engine for the development of the industry.