IT House September 16 Message Samsung This month announced that Galaxy S21, S21 + and S21 Ultra will receive an ANDROID 12-based One UI 4 beta update. 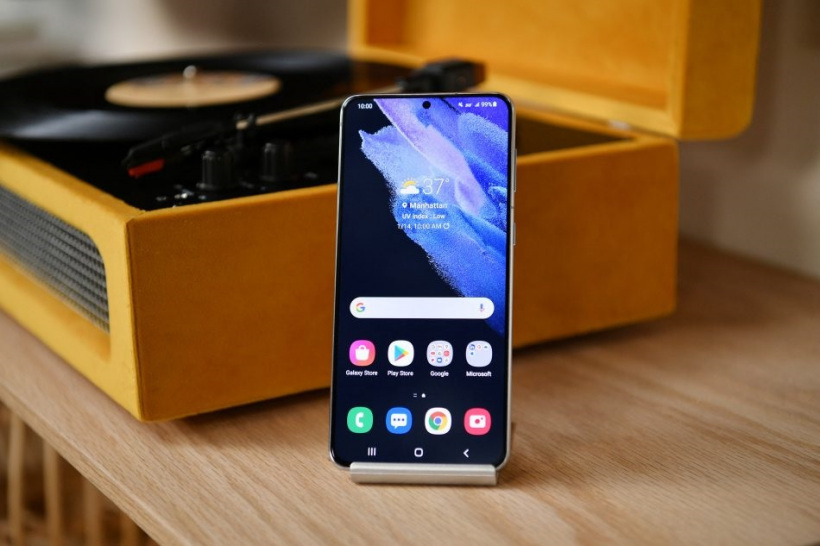 According to Sammobile, the first One UI 4.0 beta released by the Samsung this week brings ESIM support for Galaxy S21, S21 + and S21 Ultra this week, which has previously provided to some market users.

Samsung Galaxy S21 series is equipped with a double SIM card slot in most markets and supports using ESIM in some areas. However, before the release of Android 12-based One UI 4.0 beta, the S21 series does not support ESIM in some parts of the United States.

IT House learned that this year, Samsung also has a secure upgrade for T-Mobile version of Galaxy Note 20 and Note 20 Ultra, supporting ESIM.