IT Home September 18 News Samsung released the Galaxy A72 phone in March 2021. Featuring a Qualcomm Dragon 720G chip, it features a 6.7-inch 90Hz screen with a rear quad. The phone's successor, the Galaxy A73, is expected to be released in 2023, and foreign media Outlet TheElec has learned some of the phone's parameters.

The Galaxy A72 rear-facing camera, currently on sale, is 64MP and supports OIS optical stabilization. The Samsung Galaxy A73 is expected to feature a 108 million pixel master camera and is expected to feature its own ISOCELL HM series sensors, as well as OIS optical stabilization. This will be the first time a Samsung Galaxy A-Series midrange phone has been equipped with a flagship sensor. 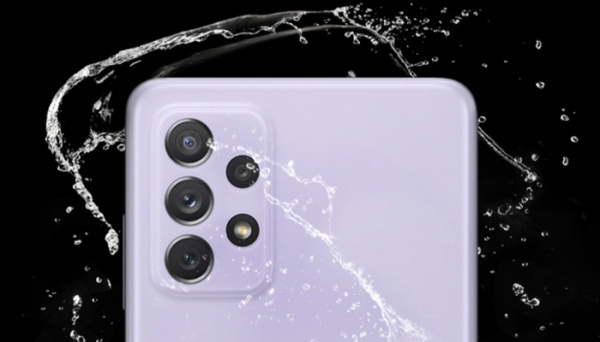 The Samsung Galaxy A72 also features a 12MP ultra-wide-angle camera, 5MP depth-of-field lens and 5MP macro lens, it is expected that the next generation of models will feature a similar configuration. 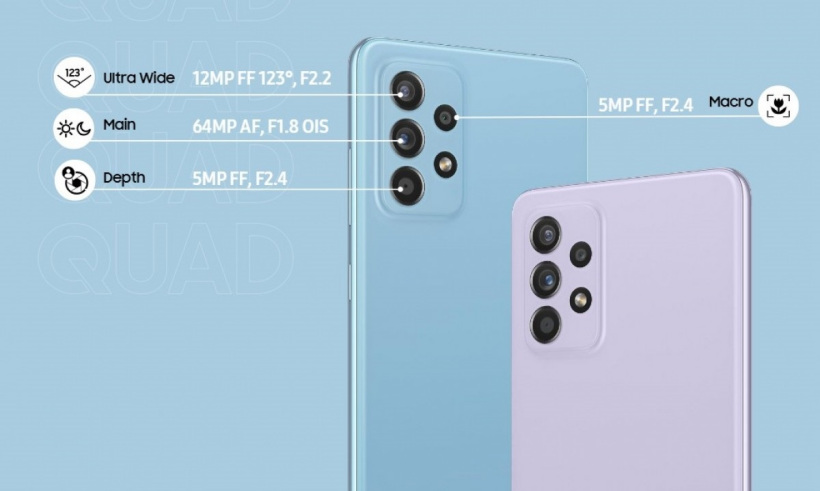 Foreign media also said Samsung is expected to buy camera modules for the Galaxy A73 phone from South Korean company McNex, which has OIS optical stabilization technology, after reports that it was developing high-resolution, small-volume camera modules with resolutions of 48MP, 64MP and 108MP. Samsung has previously been sourcing 108MP cameras from its own subsidiaries, but is expected to do so from third-party companies to control costs. In the future, Samsung is also expected to make OIS optical stabilization mains available to other models of the Galaxy A-Series.