Samsung Galaxy S series as the top flagship mobile phone in the Android camp, according to the usual Samsung will launch the iteration Galaxy S22 series in January next year, recently there are a lot of information about this machine exposure.

This afternoon,A blogger has revealed the Samsung Galaxy S22's running time, confirming that it will be powered by Qualcomm's next generation Snapdragon 898 chip with a top 3.09GHz cLOCKED frequency.

The snapdragon 898 is also expected to see another boost in performance,It will be based on Samsung's 4nm process and will be equipped with a three-core CPU design, including 1* 3.0ghz Cortex X2 ultra-core, 3* 2.5ghz Cortex A78 large core, and 4* 1.79ghz Cortex A55 small core.

It was previously reported that Ann Tutu may break the million points mark for the first time.

It should be noted that according to sources in Korea, Samsung will further expand the use of plastic models, with only the Galaxy S22 Ultra having a glass back and the Galaxy S22/S22+ both having plastic backs.

The Galaxy S22 Ultra's integrated imaging performance is expected to surpass that of the DXO, thanks to the support of Olympus. 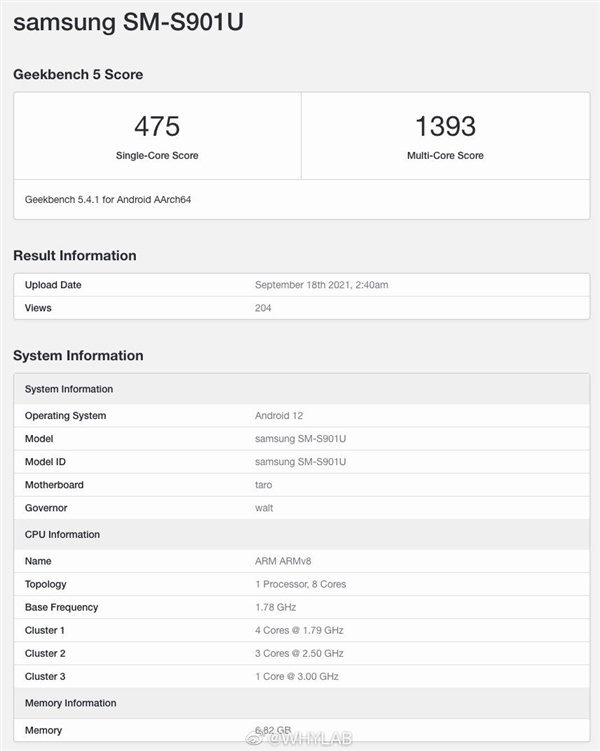 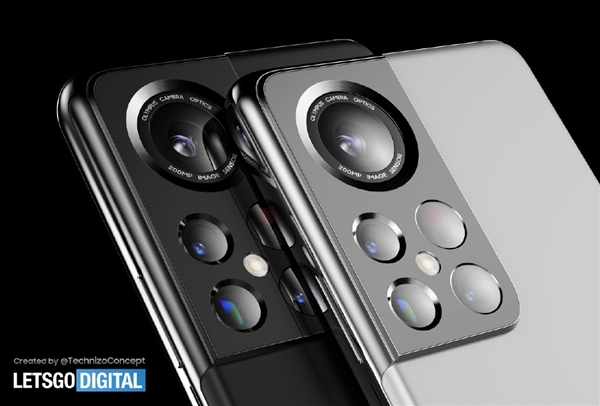 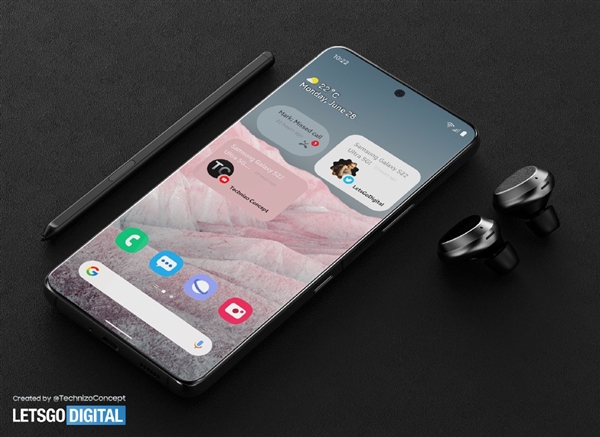 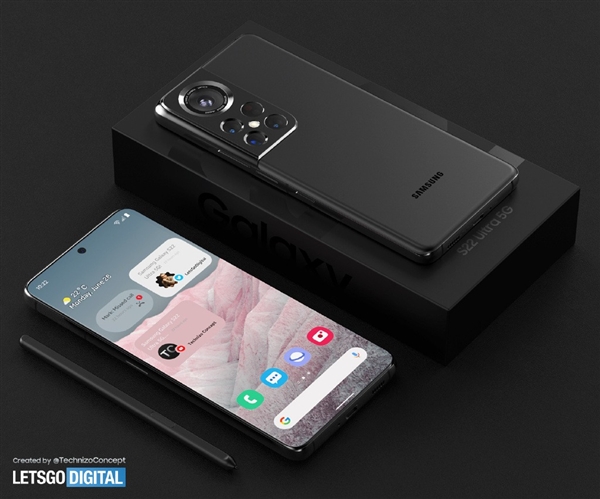