Samsung first launched a 308 million pixel camera on the Galaxy S20 Ultra last year. The later Galaxy S21 Ultra also supports this feature. It is reported that Samsung now seems to have the same camera to be brought to a cheaper A series smartphone, and the first mid-end mobile phone that is getting the camera will be Galaxy A73. 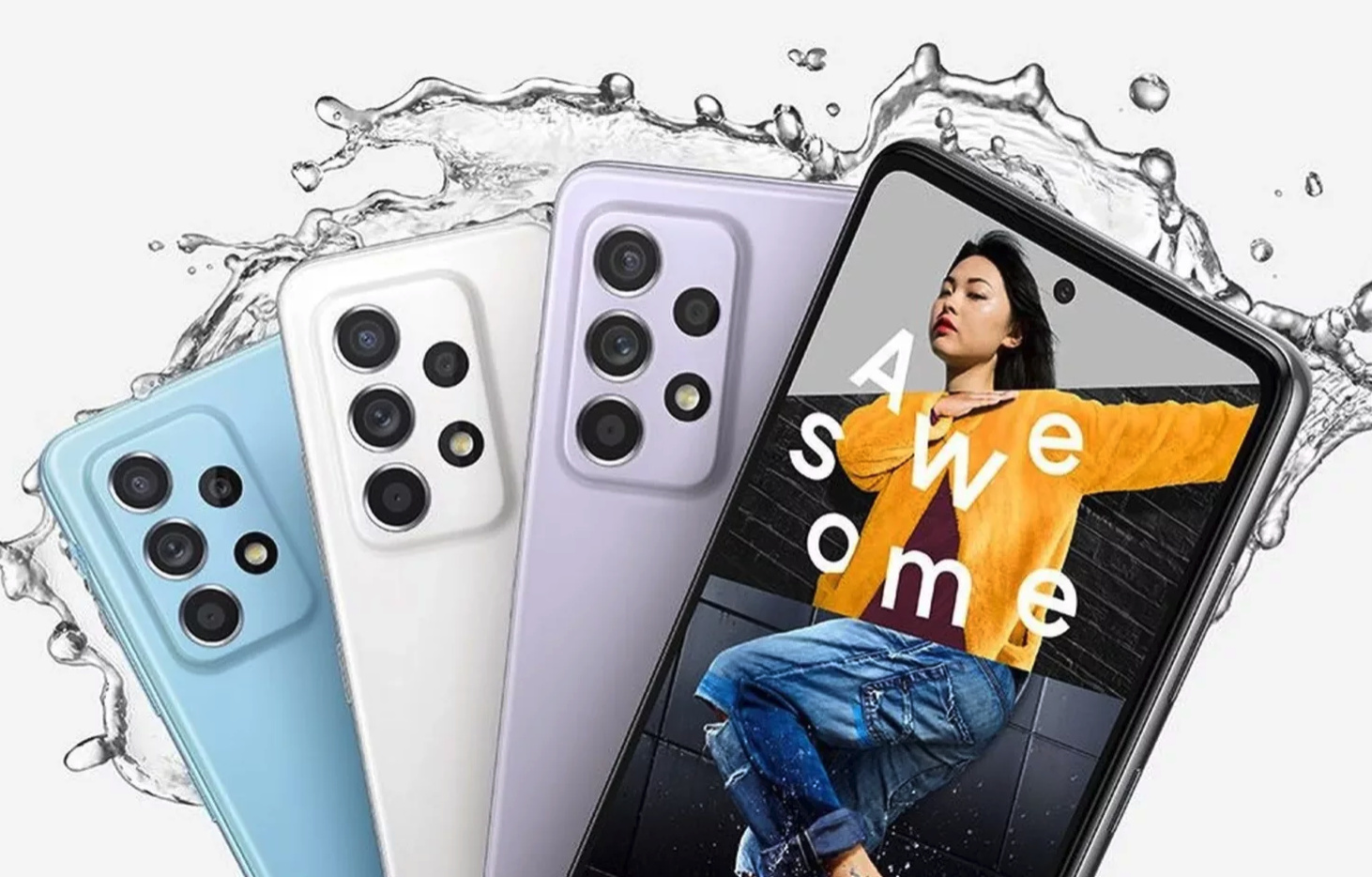 According to The Elec, Samsung will bring this $ 108 million pixel camera to the A73 smartphone in 2022. The sources also claimed that this camera will have optical anti-shake function, which is consistent with the previous report.

Currently, there is no exact model message on the camera sensor on the Galaxy A73. This means that we cannot determine that this is the same sensor available in Samsung Ultra phones. Despite this, it still has been upgraded, making the Galaxy A Series closer to the mid-range flagship status.