Does Huawei have a future in the office market? 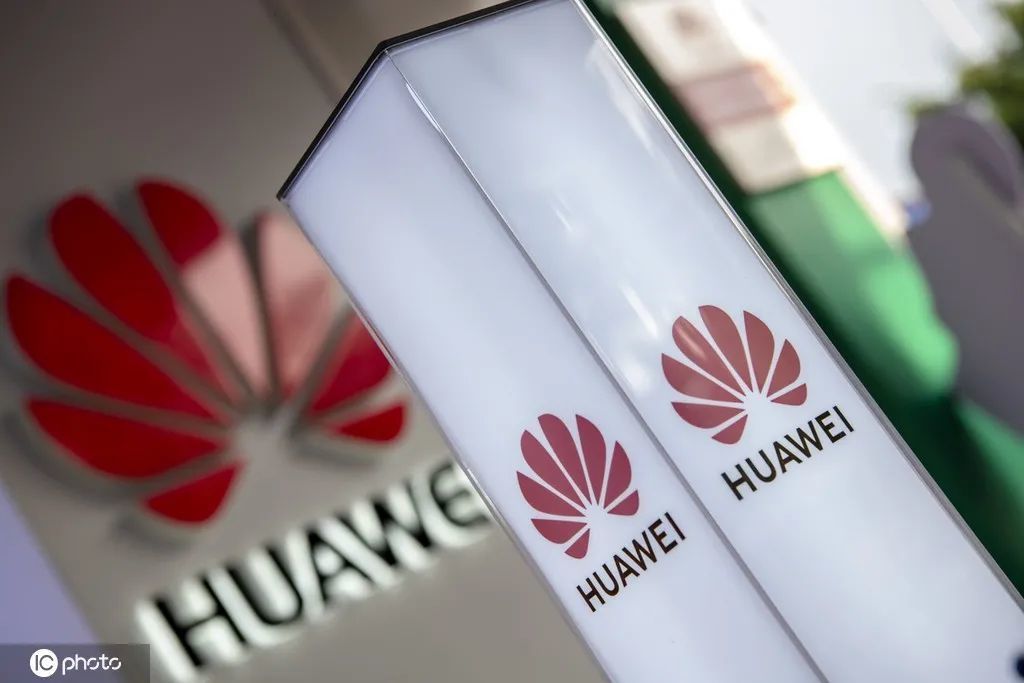 Although Huawei has been entering the consumer market for a long time and has experimented with products like Kunpeng before, it is the first time for Huawei to enter the commercial market on a large scale. Traditionally, the commercial market has been dominated by lenovo, HP and others. Does huawei have a future in the market this time? Let's see.

01 Why did Huawei make a Commercial PC

Huawei is known as a communications company, but if you can find the original history of Huawei, you will find that it started out as related office equipment.

So Huawei has rich experience in the government market in its early years. Later, telecom post branch, just have south telecom, North Unicom, China mobile. Huawei also from the fixed telephone program control switch, do wireless base station. This is the soE.

Huawei started with SPC switch, which is fixed network business, which later evolved into ADSL, and then broadband access, bringing business to Huawei.

Fixed network business to a certain speed lack of demand, household now gigabit into the home, in fact, or watch 4K video when the bandwidth demand is the highest, also 20M enough, 50M rich. This business requirement is starting to hit the ceiling.

Huawei's mobile business, the earliest is to do communication base station, from 2G to 3G, 4G, 5G. Full speed for 4G is 300M, 5G is even higher. Wireless speed is now a bottleneck.

In the world, only China and South Korea are vigorously developing 5G services. Other countries prefer low-frequency 5G and millimeter wave 5G with scattered points, and not many 5G base stations are laid.

There is a bottleneck in communication business. In 2011, Huawei started to make mobile phone terminals, and developed from mobile phones to computers, tablets and TVS to do consumer business. Although Huawei's phones are not cheap, the consumer business is characterized by high revenues and low margins, which cannot be compared with Huawei's traditional business.

And the real profit, in fact, is the enterprise business, cloud computing, servers, switches, printers scan and copy...

Computers bought by the government are always more expensive than those bought by individuals. In fact, Huawei's marketing has a great influence on middle-aged and elderly users. For these people, it is small money to buy mobile phones individually, but they can decide which brand to purchase, which is big money.

In this situation, Huawei's commercial PC business is natural.

PC this product, the technical content of assembly is not high. The accessories are standardized and can be assembled by purchasing foreign chips and accessories, which is simpler than the base stations and mobile phones huawei has made.

Huawei believes that the primary connection between devices improves productivity to a certain extent. However, some complex thinking and flexible communication are still irreplaceable abilities, and people are still struggling to run about in this fragmented office state due to multiple systems with multiple devices, multiple connection modes, different data formats and inconsistent interactive experience.

Huawei is starting with laptops, because there is little difference between consumer PCS and business laptops.

From notebook computers, Huawei expanded to monitor, monitor and Huawei LCD TV can use BOE screen resources, the transition is also easy.

With a laptop and a monitor, the combination of the two is an all-in-one machine, so Huawei has released MateStationX all-in-one, which also incorporates some of huawei's smart speaker technology to improve the sound.

This all-in-one computer is relatively expensive. In order to meet the demand of low cost for commercial use, Huawei has made a commercial computer with small case and low configuration.

The benefits of this scheme are integrated solution, wireless interconnection, through unified software management, the use is very convenient.

As for the product itself, Huawei also has some design and research and development to ensure that the product quality is not inferior to competitors.

In addition to the high price, it should be said that Huawei's products are still very competitive.

In China, commercial PCS are dominated by Lenovo, HP and Dell, followed by domestic brands like Tsinghua Tongfang.

Huawei has rich experience in purchasing from government agencies and enterprises, such as program-controlled switches, base stations and cloud computing servers.

Huawei's marketing in recent years has been very palatable to the leaders of state-owned enterprises and institutions, who have the power to make purchasing decisions. Therefore, Huawei's entry into the commercial PC, printing opportunities to bring a huge impact on the industry.

As for the enterprises in the system, we are trying to replace them with domestic products. Huawei, as a domestic brand, will definitely replace the products of HP, Dell and other enterprises. And compete with Lenovo.

It is possible that Huawei will eat a big piece of cake, while Lenovo and other manufacturers will receive a strong impact.

Related news
The new HUAWEI MateBook E is coming with the support of Luan 850 platform.
Faraday Future received US $9.16 million in cash assistance
Huawei matebook's new product is equipped with windows upgraded version of Huawei application market and supports running mobile applications
Hot news this week
"Used car salesgirl" appeared on the webcast platform: netizens were angry because of their exposed clothes
Ping An Bank's net profit rose 32.5% in the third quarter, Xie Zhiyu crazy reduction, Zhang Kun is a big buy
Xiaomi intelligent clean ecological chain enterprises to pursue technology to complete 3.6 billion yuan C round financing
Microsoft CEO NADELLA is most concerned about three things: ubiquitous computing, AI big model and virtual online
Alibaba Cloud released a new operating system "Dragon Lizu" secret research and development 10 years anger 20 billion
Jia Yueting is paying back the money again! Faraday's future former employees in China receive a pay rise
Internet users ridicule this year's "Double 11" : Taobao "collapse", promotional text messages bombarded, still do not understand the rules
Huawei SEMICONDUCTOR Manufacturing International received export licenses worth hundreds of billions of dollars from the United States
Documents show that Huawei SMIC received export licenses worth hundreds of billions of dollars even after being blocked by the United States
The storage chip faucet is 119 times the first three seasons, the chairman reporter is born, "cattle scattered" did not lose the position.
The most popular news this week
Ali Tencent and other Internet employees by pit miserably! The principal landlord plans to run away with the money in 3 years
Do you agree? Expert: Long vacations should be suspended during epidemics
The biggest electric car order ever! Hertz rental car on-line Tesla Model3: Expensive
Samsung Tab S8 Ultra exposure: Tablet also has Liu Haiping
AMD will launch its new HPC on November 8, a day before Nvidia
Netizens get a 145 yuan Apple new polished cloth Photo: Compatible with all Apple product boxes
Apple "Apple Watch Pro" brand name LOGO exposure
NASA experiment: Astronauts grow organs on the International Space Station for the benefit of humanity
Ten times faster than a supercomputer! Important progress has been made in the study of quantum computing in China
Tesla, with a market capitalisation of trillions of dollars, will catch up with Amazon, and Musk's fortunes are up four hours a day