iPhone 12Mini is due to the problem of endurance, and finally, it has been on sale, and it is the most failed mobile phone in the iPhone 12 Series.

The arrival of iPhone 13Mini, the official claims that the problem has been solved, and its nominal streaming video playback can be 13 hours, actually stronger than iPhone 12 Pro Max (12 hours).

However, Apple has recently been reported that the iPhone 14 series will not have MINI models, only the three large-screen version of 6.7 inches and 6.1 inch. Since the MINI model is cut, the news is called the IPHONE 14 as a gate model, and the price will be lower, and the user may buy a 128G version of 5999 yuan at this time. 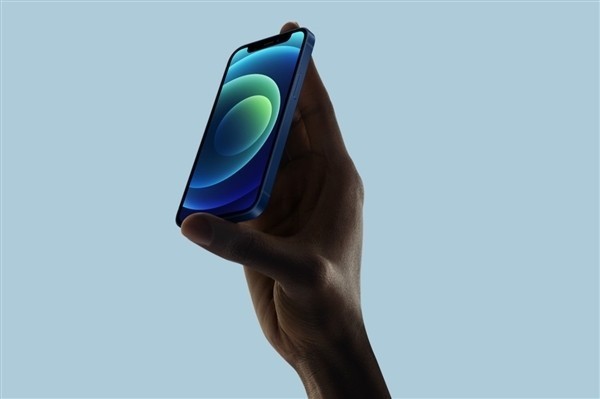