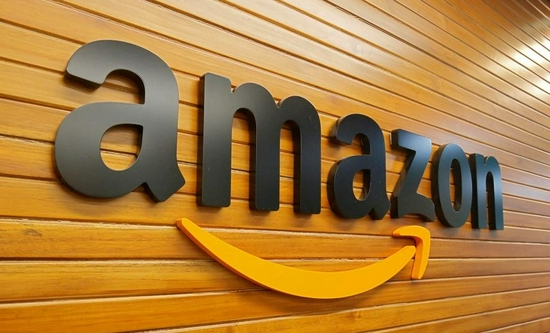 Amazon, the US e-commerce giant, said on Monday it would not tolerate corruption and would fully investigate all allegations. It follows reports that Amazon has launched an internal investigation into allegations of bribery in its Indian operations.

A whistleblower inside Amazon is understood to have exposed alleged bribery in its Indian operations, saying the company paid legal fees to be used by its Indian representatives to pay bribes, prompting an internal investigation.

The company has placed a senior employee on leave, according to two employees of Amazon's internal legal team.