The world's tech giants are buying smaller rivals at a record rate, and deals that were previously unapproved, also known as regulatory "off-radar" deals, have caught the attention of U.S. regulators.

Since the beginning of 2021, technology companies have made $264 billion in acquisitions of less than $1 billion, the highest number since 2000 and twice as many as in 2000, according to Research Institute Reliitiv, with 9,222 deals, about 40 percent higher than in 2000. The deals come from tech giants such as Apple, Facebook, Google, Amazon and Microsoft. 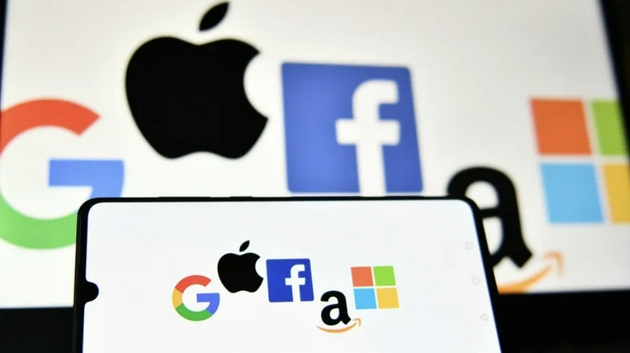 Under current regulations, acquisitions worth less than $92m are not required to be reported to US regulators, which has led to a number of smaller acquisitions escaping regulatory scrutiny. Lina Khan, chair of the Federal Trade Commission, said areas that could lead to unfair takeovers should be identified.

Apple, Facebook, Amazon, Google and Microsoft made a total of 819 unregistered acquisitions between January 2010 and December 2019 because regulators did not require companies to report them, according to the FTC. Of these, 616 were made in excess of $1m, with nearly half of the acquisitions targeting start-ups less than five years old.

"This study shows how big technology companies are systematically using acquisitions of start-ups to eliminate future competitors." "Companies are spending a lot of resources on acquiring start-ups, patent portfolios and engineering teams, especially on how to avoid regulation," says Khan. ”

Yu Yunting, senior partner of Shanghai Dabang Law Firm, told First Financial News: "Now is in the era of Internet and digital technology explosion, some small companies look humble, in fact, the business model has run through, once acquired by large companies will have the effect of excluding or restricting competition, so the bottom clause has to be used." ”

"Another background is that the monopoly of big companies is now too damaging to the competitive order, and public opinion demands regulation." He told First Financial.

Compared with these small acquisitions, regulators in China and the United States have already made large-scale acquisitions of technology giants. The FTC is already investigating Facebook's acquisitions of Instagram and WhatsApp and has warned that even after some deals are completed, it could censor them and that the FTC has the right to cancel them and block other future deals if they are deemed illegal.