As for DeepMind, I believe you have heard of it. AlphaGo is their masterpiece in the field of AI Go.

Although it was acquired by Google seven years ago, DeepMind has never had its eye on the company and has repeatedly plotted to go it alone.

DeepMind held another round of separation talks with Google in April, but the talks failed again after both sides were unhappy with the terms offered.

In fact, the two sides of the seeds of disagreement and suspicion, long before the acquisition has been sown. 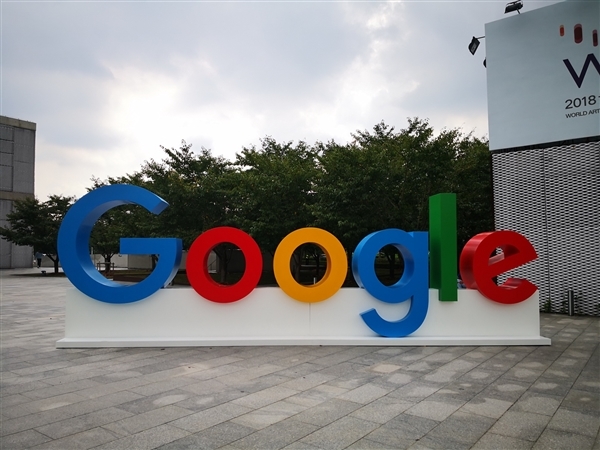 When Google acquired DeepMind in 2014, Hassabis argued that DeepMind's independence as a top research organisation should be fully guaranteed, and that sensitive business data, such as healthcare, should not be linked to Google accounts, products or services at any stage.

To that end, DeepMind led the two companies to sign an "ethics and safety review agreement" before the acquisition was completed, preventing Google from unilaterally controlling DeepMind's intellectual property.

Under the 2014 deal, all DeepMind employees, including the CEO role, could decide whether to stay or leave after the acquisition. But when DeepMind's 75 early employees arrived at Google, the company began to renege on that promise and defer the founders' earnings for two years to protect its own interests.

The bottom line, which Google had agreed to fully guarantee DeepMind's independence, has been loosened over time.

In November 2018, Google announced the creation of its own healthcare division, Google Health.

Then, without giving DeepMind sufficient warning or support, Google announced that Google Health would swallow up its medical division.

Google's move angered DeepMind Health's employees, many of whom left before and after the merger.

The remaining DeepMind Health employees worry that Google will use the same approach to other DeepMind projects, such as AGI (general artificial intelligence), which DeepMind regards as its core technology.

So, eight months after AlphaGo's spectacular defeat of Lee Sedol, DeepMind's leaders formally told employees for the first time that they planned to split from Google.

In fact, Google, as a commercial company, is bound to make compromises for various interests. After all, a company like DeepMind, which has already made a lot of progress in ARTIFICIAL intelligence, is hard to come by. 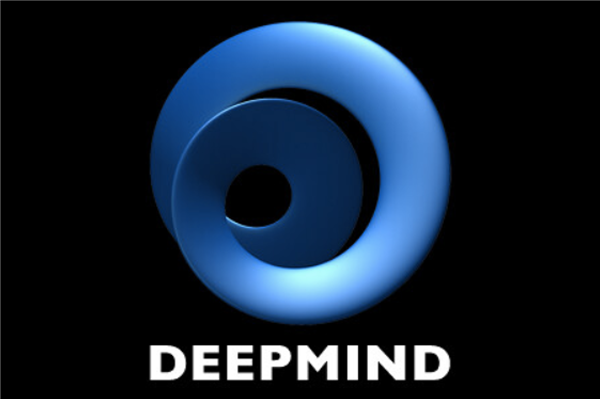 Related news
Plot independence! DeepMind was already deeply distrustful of Google
Hot news this week
13-year-old Chinese hacker capture a big Bune APP 3.5 billion users were sentenced: official response
Huawei applies for "Daxie" trademark, which has been applied for trademarks such as Cangli, Pangu, Luban, Hongyi
20 new e-commerce platform enterprises released the "China's new e-commerce industry healthy development initiative"
Buy chips on the black market at 800 times the price? Ideal Car denied that it had previously been exposed to a shortage of radar chips
Market Supervision Bureau: Improve the standardization of e-commerce main body
Director of the State Post Office: China will achieve the establishment of village express direct investment within three years
Is the card slow after upgrading Win11? Win11 has performance issues: Teach you to fix them
More than 550 suspects have been arrested after police cracked down on a gang known as "Ditui", which maliciously registered and sold online accounts
Huawen: Increase IPv6 + Technology Innovation Helps my country's continued leading the next generation of Internet innovation
Net-a-world Liu Chuanzhi annual pension of 100 million yuan, Lenovo Holdings dispelled rumors: serious misrepresusion
The most popular news this week
Tencent announced that it will set up a "personal information protection external supervision committee"
Douyin has cracked down on violent online comments, punishing nearly 300,000 accounts since April
Tesla: 10 new supercharge stations and 66 supercharged piles on the line this week
The epidemic is still serious: the United States announced that this is the condition.
Cool! Red Devil 6S Pro launched aerospace commemorative set: science and technology pull full
What did the three astronauts bring on their space trips? First official reveal
Is Amazon's penalty of 746 million euros for China by the EU to collect user data?
Wang Xiaochuan unloaded Sogou CEO Tencent PCG established "information platform and service line"
Apple warns of upcoming tax and price changes for App and in-app purchases
Volkswagen platform! Skoda