After only three years of operation, Sogou has announced that it will suspend its services, and Tencent will announce this week that it will merge Sogou 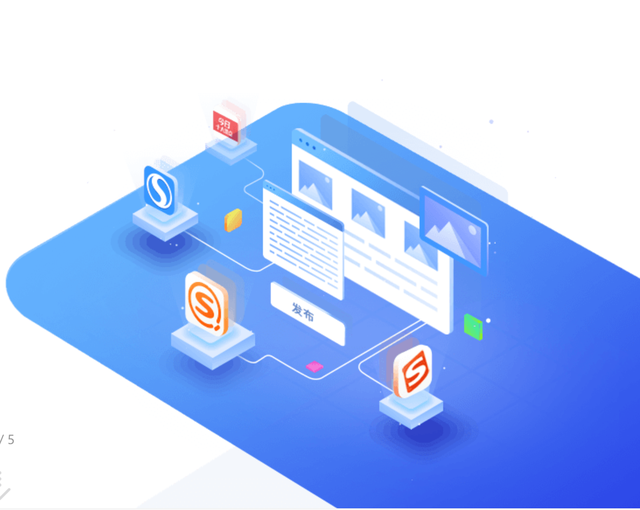 Sogou platform said, be sure to meet the deadline, October 22 after 17:00 platform will no longer support withdrawal. At the same time, pay attention to the content uploaded on the Sogou platform to back up, to avoid the relevant content after the platform stopped operating can not be retrieved.

Earlier, Tencent may formally announce the merger this week, according to Interface News. After the merger, most of Sogou's business and products will be shut down, no longer operated as independent brands, but integrated into Tencent point of view, the two sides have been working for several months. At present, Tencent's point-of-view recruitment has been suspended. The personnel adjustment brought about by the integration of Sogou will be completed as soon as before the Spring Festival. (| AI Finance News Agency Zhao Wei)

Related news
Win Your Ex Boyfriend/Girlfriend Back After Breakup/Divorce
Pichay delivered a "You Will Prevail" graduation speech to 2020 graduates at the YouTube
Firefox Firefox 83 official release :15% increase in page loading into HTTPS-only mode
Hot news this week
13-year-old Chinese hacker capture a big Bune APP 3.5 billion users were sentenced: official response
Huawei applies for "Daxie" trademark, which has been applied for trademarks such as Cangli, Pangu, Luban, Hongyi
20 new e-commerce platform enterprises released the "China's new e-commerce industry healthy development initiative"
Buy chips on the black market at 800 times the price? Ideal Car denied that it had previously been exposed to a shortage of radar chips
Market Supervision Bureau: Improve the standardization of e-commerce main body
Director of the State Post Office: China will achieve the establishment of village express direct investment within three years
More than 550 suspects have been arrested after police cracked down on a gang known as "Ditui", which maliciously registered and sold online accounts
Is the card slow after upgrading Win11? Win11 has performance issues: Teach you to fix them
Net-a-world Liu Chuanzhi annual pension of 100 million yuan, Lenovo Holdings dispelled rumors: serious misrepresusion
Huawen: Increase IPv6 + Technology Innovation Helps my country's continued leading the next generation of Internet innovation
The most popular news this week
The epidemic is still serious: the United States announced that this is the condition.
Cool! Red Devil 6S Pro launched aerospace commemorative set: science and technology pull full
What did the three astronauts bring on their space trips? First official reveal
Is Amazon's penalty of 746 million euros for China by the EU to collect user data?
Wang Xiaochuan unloaded Sogou CEO Tencent PCG established "information platform and service line"
Apple warns of upcoming tax and price changes for App and in-app purchases
Volkswagen platform! Skoda
Apple Knife is real! The charger worth 1000 yuan was cut in half
China first! One year, two to send astronauts to the space station will be accepted.
Amazon has launched a formal appeal against a heavy fine for alleged breaches of European Union data protection rules