The cumulative number of confirmed cases in the United States has exceeded 42.38 million and the number of deaths exceeds 678,000.

According to the U.S. Centers for Disease Control and Prevention and U.S. media reports, the 1918 pandemic killed about 675,000 people in the United States. Statistics from Johns Hopkins University in the United States show that there have been nearly 4.7 million cumulative deaths from new coronary pneumonia worldwide so far.

The results show that for the 12 northeastern U.S. states, the 50 percent chance of the first infection from new coronary pneumonia occurred mostly between August and October 2019, as early as April 26, 2019 in Rhode Island, and as late as November 30, 2019 in Delaware, ahead of the U.S. officially announced the first U.S. confirmed case date of January 20, 2020.

The results show that the high probability of an outbreak of new coronary pneumonia in the United States begins around September 2019.

It is concluded that the high probability of an outbreak of new crown pneumonia in China will begin in late December 2019. This conclusion is basically consistent with the epidemiological findings, which prove that the calculation method is accurate and reliable. 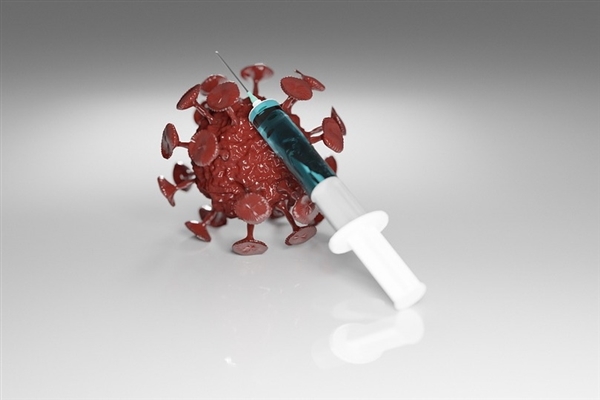