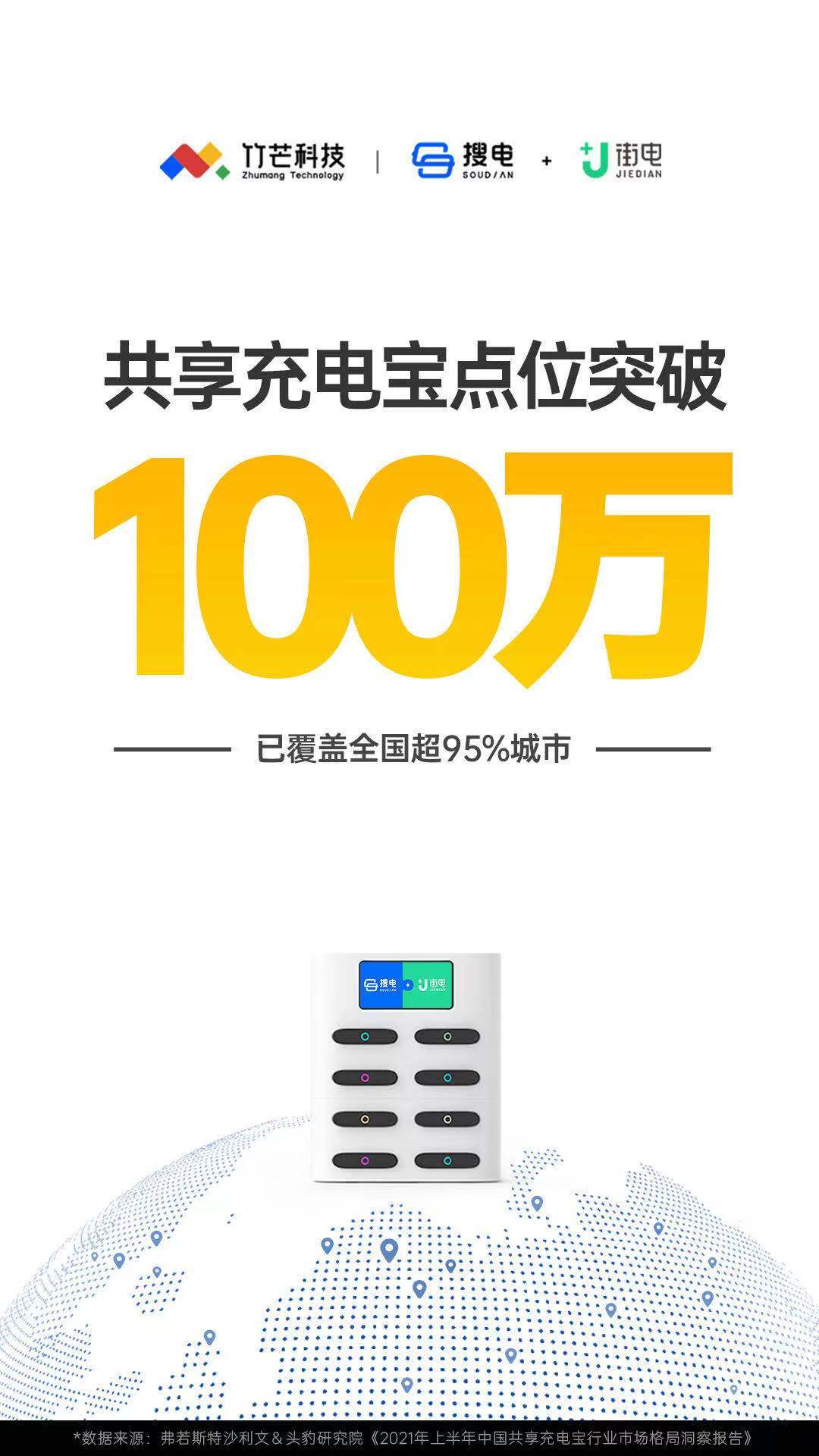 At present, Zumeng Technology has been widely distributed in the four first-tier cities of Beijing, Shanghai, Guangzhou and Shenzhen, and has basically covered the major core business circles and transportation hubs.

Zumeng technology told Ifeng.com that the company will further sink the shared charging service through the cooperation of direct sales and agent mode. Zumeng technology accounts for 29% of the points in the cities below the third-tier.

According to the Market Pattern Insight Report on China's shared charging bank Industry in the first Half of 2021 jointly released by Frost Sullivan and Toubao Research Institute (hereinafter referred to as the Insight Report), the number of points owned by Zhumeng Technology, Monster Charge and Xiaodian Technology ranked the top three in the shared charging bank industry.