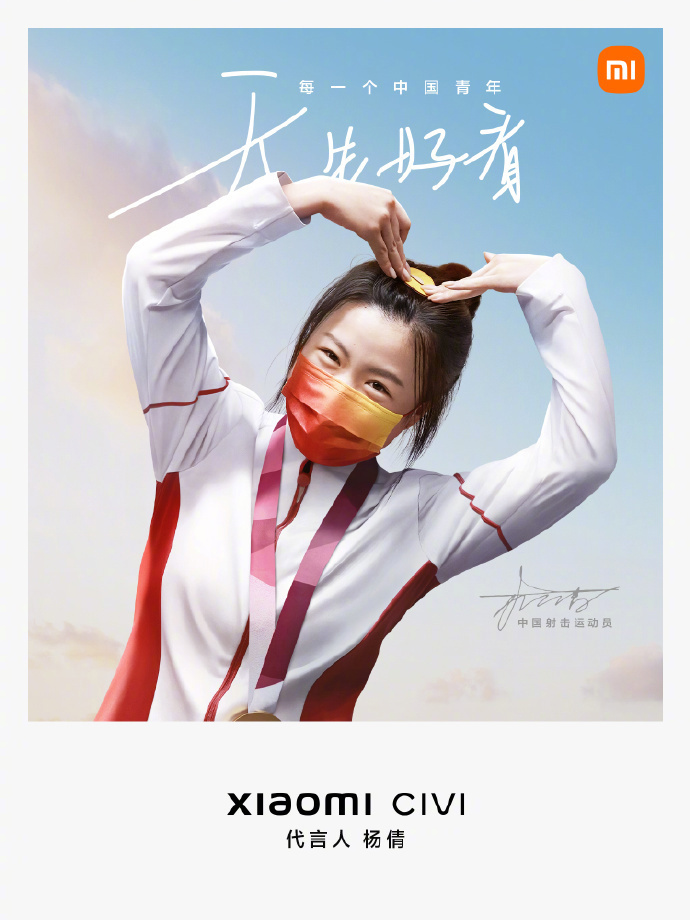 On September 22, @ 小米 手机 微 博 announced in the morning of the morning will launch a new series of Xiaomi mobile phone, named "XIAOMI CIVI", mainly for young consumers. Xiaomi officially announced that the "a natural and good-looking science and technology conference" will be held at 14 o'clock on September 27th.