On September 26th, Tesla retreats a three-owner Han Chao released the dynamic saying that he was prosecuted by Testra with the reputation of the violation. The owner released the indictment showed that Tesla requested it immediately to immediately delete all the infringement content and reply on Weibo and claim 5 million yuan.

Tesla called the owner in the prosecution of the owner, issued the relevant statement of the low-level, derogatory second plaintiff (Tesla Shanghai Co., Ltd.). In response to this allegation, the owner said: "What do you mean, although I am fraud, although I should lose more than one million, although you are victim, but you can't say that I am not good, just say that I am not good , You have to pay five or six million costs. "

Previously, In Tesla was exposed after selling major accidents, the owner Han Chao took Tesla on the court, and the trial Tsela was sentenced to "retreat one lost three", and retired from Han Tide to the owner of Han Tong. 2797 million yuan. According to the "Consumer Rights Protection Law", compensate 11.391 million yuan, a total of 15.18,800 yuan.

In this regard, Tesla is not convinced. The judgment finally believed that Tesla had fraudulent behavior while selling a vehicle in Hanchao, and in the case of Han Tide, it did not clearly informed that the Han Tong was not clearly informed, leading to Han Chao to the wrong understanding and then purchased the vehicle. "A trial court determined that Tesla constitutes a fraud first trial judgment." In addition, Tesla's legal reasons for the appeal of their do not constitute fraud are not established, the evidence submitted by the second trial did not be tripped. (Wen | Ai Finance News 裴 岩) 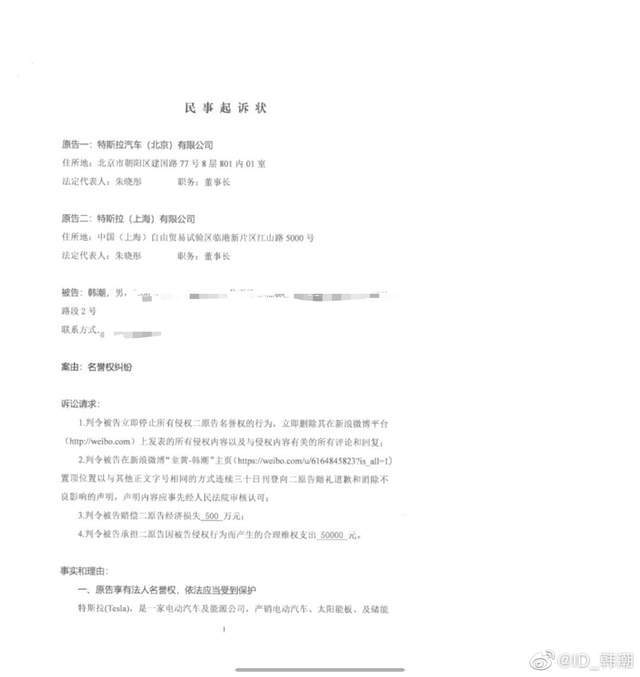 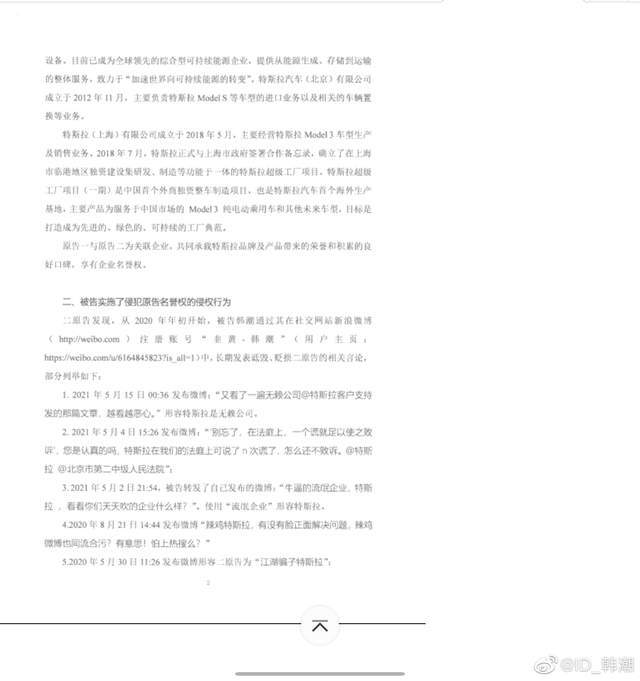 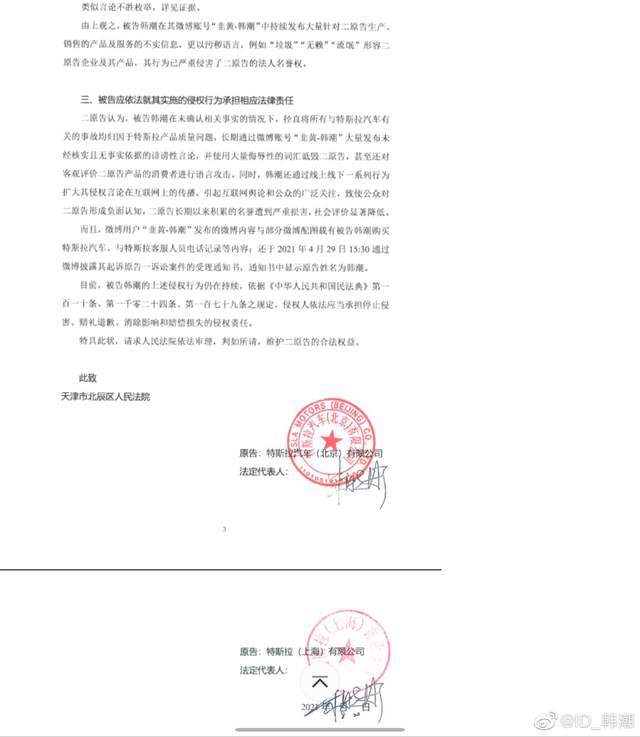 Related news
NVIDIA Tesla v100s low-key release: full speed up to turn into Tu Haojin
13 years of history NVIDIA gave up Tesla brand in a low-key way: name collision with electric vehicles
NVIDIA gives up Tesla brand in a low-key way: because of its name collision with famous electric vehicles
TRUE AND RELIABLE LOST LOVE SPELL +27625413939 DURBAN UK USA
Lost love
Hot news this week
13-year-old Chinese hacker capture a big Bune APP 3.5 billion users were sentenced: official response
Huawei applies for "Daxie" trademark, which has been applied for trademarks such as Cangli, Pangu, Luban, Hongyi
20 new e-commerce platform enterprises released the "China's new e-commerce industry healthy development initiative"
Buy chips on the black market at 800 times the price? Ideal Car denied that it had previously been exposed to a shortage of radar chips
Market Supervision Bureau: Improve the standardization of e-commerce main body
Director of the State Post Office: China will achieve the establishment of village express direct investment within three years
More than 550 suspects have been arrested after police cracked down on a gang known as "Ditui", which maliciously registered and sold online accounts
Is the card slow after upgrading Win11? Win11 has performance issues: Teach you to fix them
Net-a-world Liu Chuanzhi annual pension of 100 million yuan, Lenovo Holdings dispelled rumors: serious misrepresusion
Huawen: Increase IPv6 + Technology Innovation Helps my country's continued leading the next generation of Internet innovation
The most popular news this week
Is Amazon's penalty of 746 million euros for China by the EU to collect user data?
Wang Xiaochuan unloaded Sogou CEO Tencent PCG established "information platform and service line"
Apple warns of upcoming tax and price changes for App and in-app purchases
Volkswagen platform! Skoda
Apple Knife is real! The charger worth 1000 yuan was cut in half
China first! One year, two to send astronauts to the space station will be accepted.
Amazon has launched a formal appeal against a heavy fine for alleged breaches of European Union data protection rules
The first BITCOIN futures ETF in the U.S. is expected to begin trading next week
Zhou Hongyi: All scenes in the digital era have seven "new challenges" in safety risks.
Ge Jingdong: Build new social marketing to help brands achieve sustainable growth