Ali Yunyu is selected for the world Internet leading scientific and technological achievements for the key technologies of domestic cloud systems. 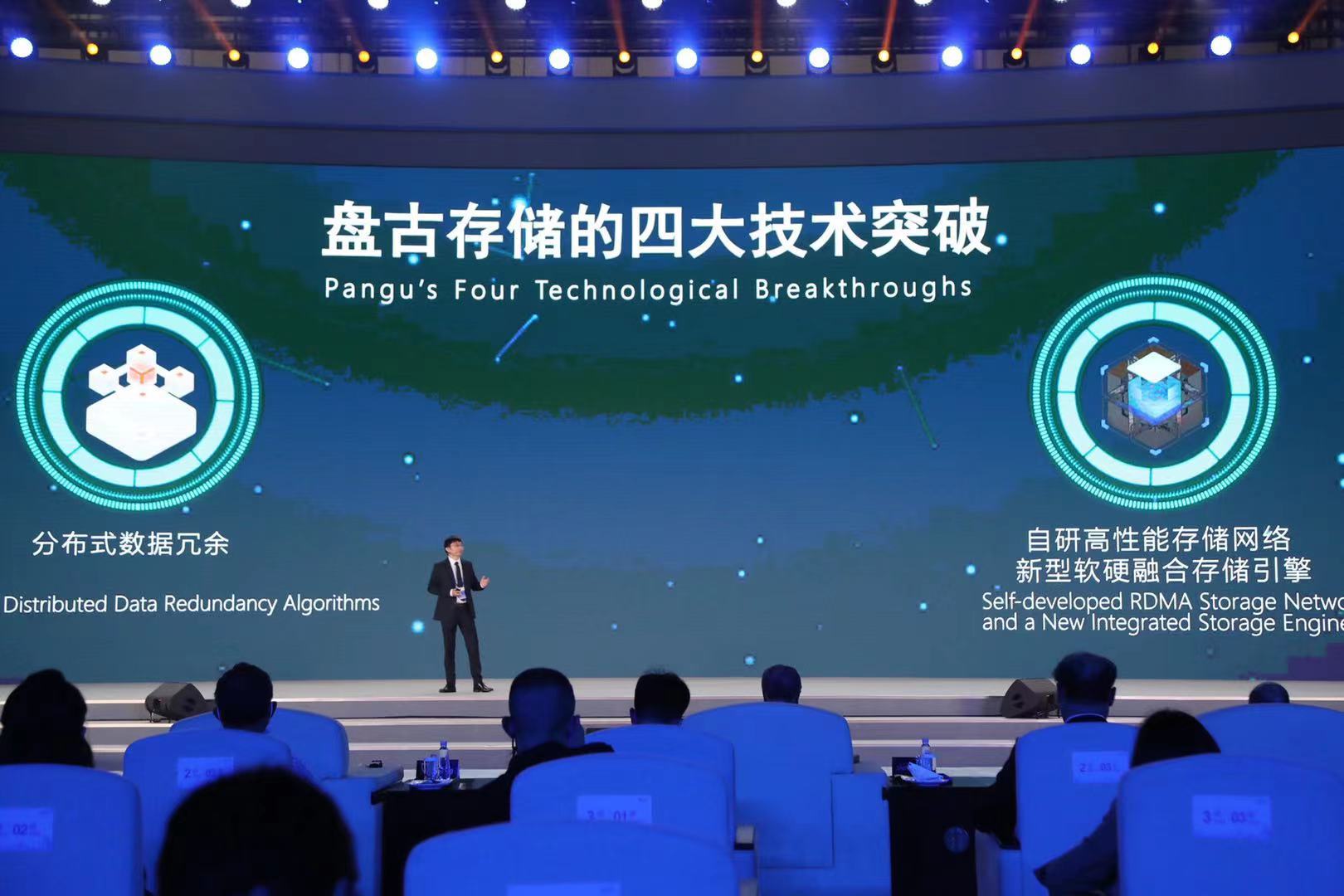 It is reported that the Pangu team has been formulated since 2008, and the first version began in 2009. In 2013, the online and large-scale use of the 5,000 server size of the single collection group was completed. Then, in 2015, it broke through the technical threshold of the single cluster, 2018 The year officially launched Pangu 2.0, and the size of the single episode has exceeded 100,000 units.