For Microsoft, the most important thing they are currently Windows 11, the new system will be officially released on October 5, after all, Windows 11 is the largest upgrade version of the Microsoft PC operating system in 6 years.

Now, Microsoft's technicians finally explain how Windows 11 will provide & quot; seamless update & quot;, these updates will be done in the background.

Microsoft has promised that the update process of Windows 11 will decrease & quot; impact on users & quot ;. In other words, the function like the activity time will now be opened by default. Microsoft will use the new version of Ai / ML machine learning technology to determine that the user does not actively use the PC time to ensure that the user is disturbing the user, the Windows update will be here. The time is automatically downloaded and prompts the user after completion.

It is worth noting that the update process of Windows 11 will not be faster than Windows 10, so users still need to restart the machine, then stare at the screen for a few minutes to dozens of minutes.

For Microsoft, Windows 11 is one of the biggest benefits that make you upgraded, you can make your PC more smooth, of course they do this.

When asked why the use of Windows 11 is more agile and fast than the old Windows, Microsoft said that they have worked in memory management to better support at the front desk. Applications allow them to prioritize more CPUs and other system resources.

According to Microsoft, the function is launched, bringing an average 32% memory / 37% CPU usage optimization. It can be imagined that combined with all of these operating system / application optimization, Windows 11 can also bring longer battery life. 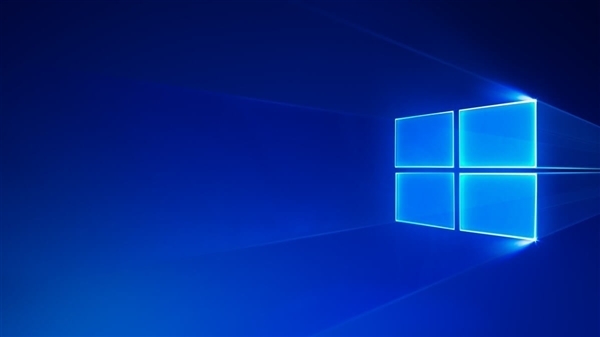